An East Helena man has paid a pair of fines for starting the North Hills fire, which burned about 5,000 acres near Helena this summer and triggered the evacuation of about 500 homes.

Joshua S. Kiilsgaard paid fines totaling more than $1,000 on Oct. 12 for citations issued by the Bureau of Land Management for causing a fire other than a campfire, and burning timber, trees, slash and brush outside of a campfire.

Citing privacy concerns, BLM declined to release the name of the person cited, even after the Independent Record filed a formal request under the Freedom of Information Act. However, documents released this week by the Central Violations Bureau housed under the federal court system named Kiilsgaard as the defendant.

On July 26, Kiilsgaard was reportedly shooting Tannerite, which explodes when shot, on BLM land north of Helena when the fire ignited. Tannerite is prohibited on federal land.

Officials have said that he tried but failed to extinguish the fire before calling emergency services. The fire grew in subsequent days and officials ordered multiple fire crews and aircraft to fight the blaze.

Roughly 500 area homes went under evacuation as the blaze spread, although no structures were lost.

Characterizing the incident as “terrible but accidental,” in August Lewis and Clark County Sheriff Leo Dutton credited the person who started the fire with turning himself in “immediately,” adding that he “didn’t try to hide it.”

No criminal charges were filed at the state level.

Kiilsgaard did not respond to Facebook messages seeking comment, and a phone number for him could not be located.

The citations do not include the costs associated with suppressing the wildfire or rehabilitating the burned area, which stretch into the millions of dollars. Officials with both the Montana Department of Natural Resources and Conservation and BLM said they are still considering potential civil action to help recover those costs.

BLM cited Kiilsgaard in September but declined multiple requests to release his name, saying at the time that the case was still considered an open investigation until adjudicated.

On Oct. 25, the Independent Record filed a request under the Freedom of Information Act seeking copies of the two citations issued in the case. The request asked that the name of the defendant and place of residence not be redacted, arguing that the suspect had been cited for criminal offenses and did not have a right to privacy in this matter.

BLM responded to the FOIA request on Nov. 14. Officials provided copies of the citations with nearly all the information redacted, including the name of the defendant. In justifying the redactions, officials said that releasing the name would “clearly be expected to constitute an unwarranted invasion of privacy.”

Officials cited several pieces of case law including the 1989 Supreme Court case Department of Justice v. Reporters Committee for Freedom of the Press. The case, which resulted in the denial of blanket FBI files detailing an individual’s criminal history, places a strong emphasis on privacy interests in law enforcement investigations, including for suspects.

Further complicating the process of obtaining records identifying Kiilsgaard as the defendant were federal procedures for adjudicating the citations. Minor violations, which these are considered to be, do not require an appearance that generates a public record in federal court. If a defendant chooses to contest a citation, he or she may do so simply by not paying the fine and after 45 days, will receive a court date.

But when a fine is paid on time, records of the case go to a branch of the court called the Central Violations Bureau, which handles minor citations. Because Kiilsgaard paid the fines, the Independent Record made a request to the bureau and non-redacted documents were ultimately released this week.

University of Montana media law professor Lee Banville noted that it is a common practice to redact sensitive information from public documents, such as social security or driver’s license numbers. Withholding information during an open investigation also occurs if authorities believe it could be compromising. But using privacy concerns under the Supreme Court case in redacting a name for a settled case appears to expand beyond the court’s rationale, he said.

“This is not a recent case, so to suddenly cite it as a rationale I think is a new development,” Banville said.

At state or local levels subject to state law, obtaining the name of a defendant would not be an issue, Banville said. He suspects that few requests under FOIA seek low-level federal citations.

“Most of the info in this federal system are low-level traffic violations or things like that, so I think FOIA questions are less tested because there’s not as much public interest,” he said. “It seems like a weird loophole that if it happens on federal land, you may not be able to get this one piece of typically public information.”

Banville contacted the federal court for further clarification on its redaction policy.

Charles Hall with the court’s office of public affairs, replied that its policy was developed under the E Government Act of 2002. Under its policy, the Central Violations Bureau does not redact the name of adults, he said. 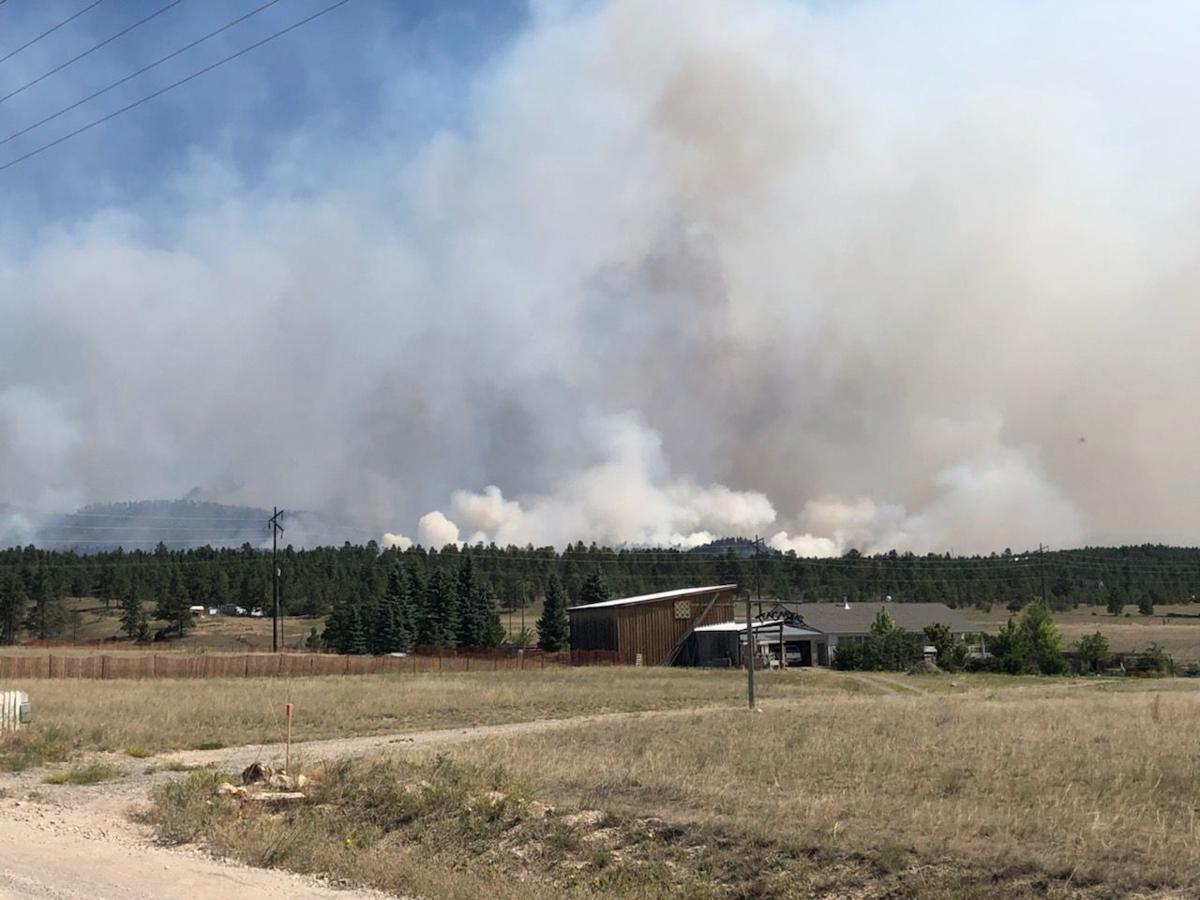 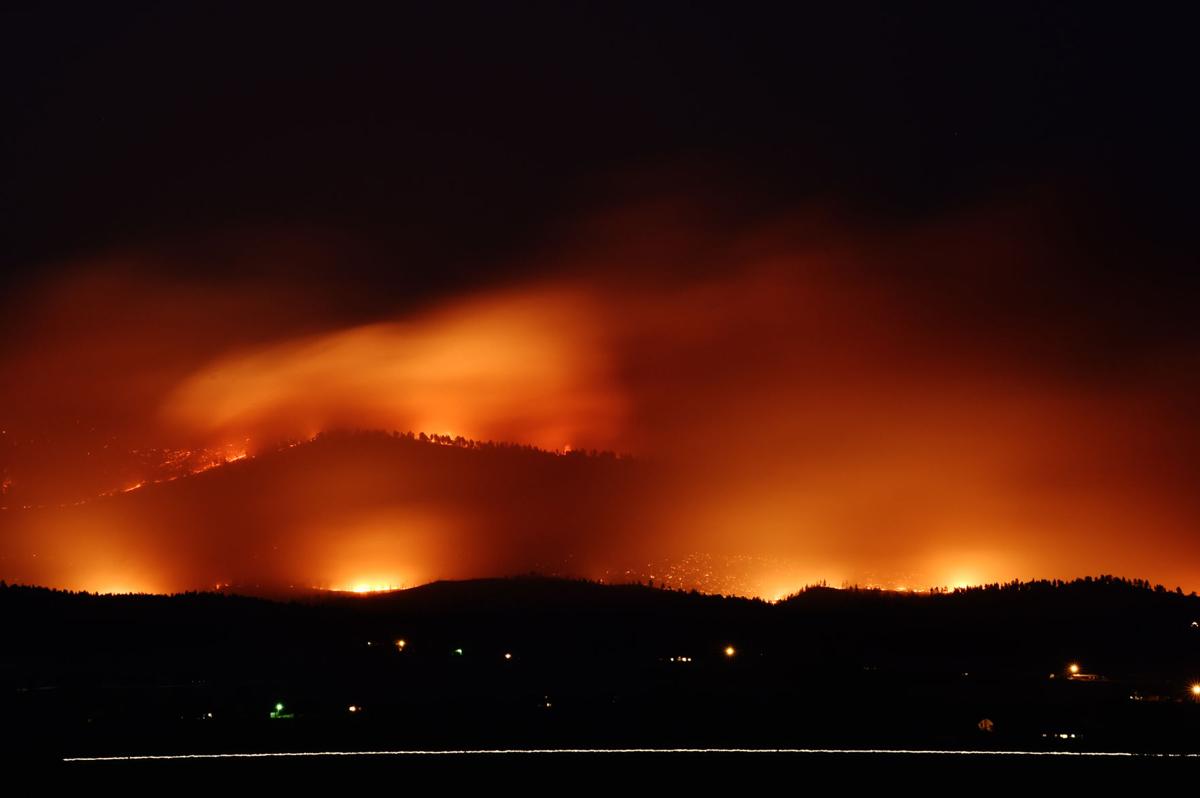 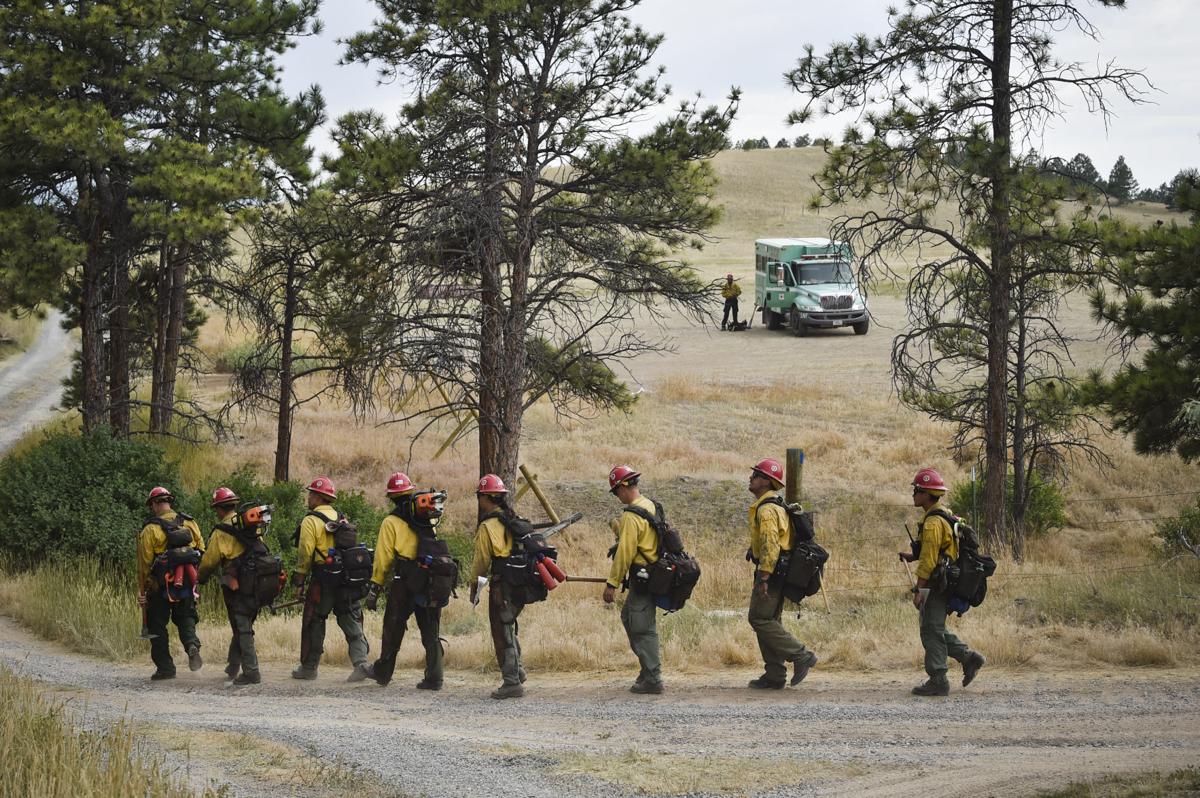 King River Hotshots prepare to work on the North Hills fire in this IR file photo.