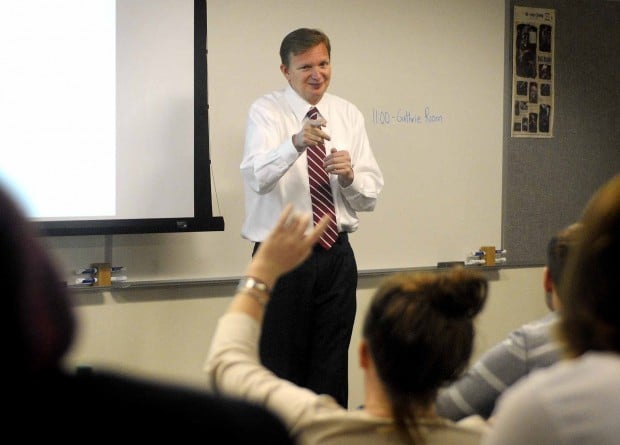 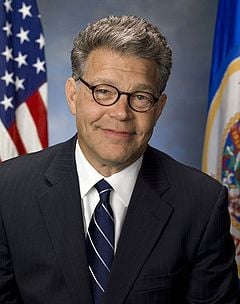 The event will be at the Lewis and Clark County Fairgrounds at 5 p.m. Tickets are $50 apiece and are available online at secure.swift-cpa.com/mt/2013mmdinner.

Franken was elected to the U.S. Senate from Minnesota in 2008. He is an award-winning satirist and author and previously was the host of a nationally syndicated progressive talk radio show.

Also speaking will be Nancy Keenan, most recently president of NARAL Pro-Choice America. She was Montana’s state superintendent of public instruction for 12 years and a former state representative from Anaconda.

Another speaker will be Lee Saunders, president of the 1.6 million-member American Federal, State, County and Municipal Employees.

“Montana is proud to call Jim Messina and Nancy Keenan our own,” Baucus said. “They’ve inspired so many young people to realize that Montana is a great place to learn, work hard and make a difference for the better in their communities and in the world,”

The dinner, now in its 35th year, celebrates the legacy of the late U.S. Sens. Mike Mansfield and Lee Metcalf.