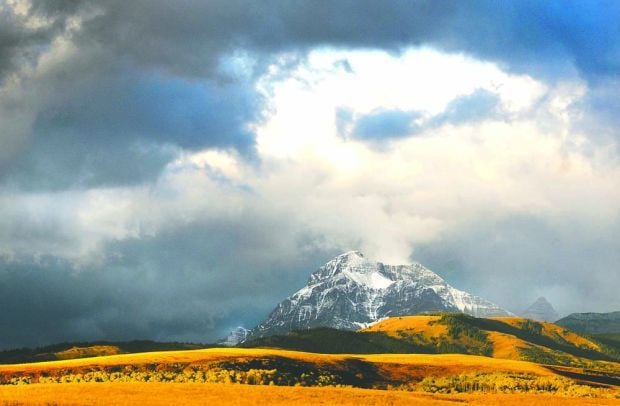 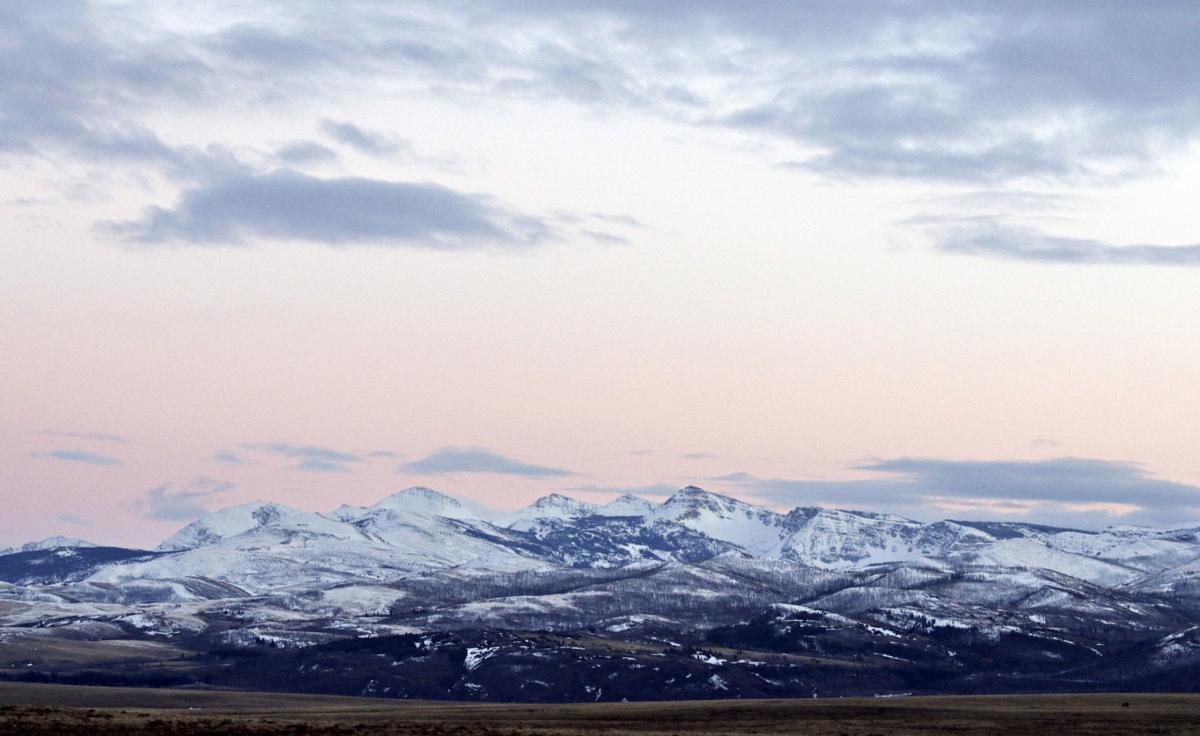 The sun sets over the Badger-Two Medicine area near Browning in March 2016.

The sun sets over the Badger-Two Medicine area near Browning in March 2016.

The past week has been an eventful one for the three-decade controversy over oil and gas drilling in the Badger-Two Medicine.

The latest developments centered on the cancellation of drilling leases held there by two companies. A lawsuit involving one of them, Solenex LLC, got new filings Thursday from both the federal government and nonprofit Earthjustice. The government’s lawyers backed down from challenging the other company, W.A. Moncrief Jr., but Earthjustice is pressing ahead with that case.

“We’re going to continue to press our case as long as we can to support the government’s lease cancellations,” said Josh Purtle, an associate attorney for Earthjustice.

The Badger-Two Medicine lies between Glacier National Park and the Blackfeet Reservation, and is held sacred by members of that tribe. When the federal government opened it to oil and gas leases in the early 1980s, it began more than three decades of administrative and legal challenges.

The latest phase dates to 2016, when the Bureau of Land Management canceled Solenex’s lease, and Moncrief’s the following year. Both companies sued the federal government. Six local environmental groups, represented by Earthjustice, joined the government’s side as defendant-intervenors.

They took a blow this past September, when Judge Richard Leon in U.S. District Court for the District of Columbia ordered the leases reinstated, finding that their cancellation had been “arbitrary and capricious.”

Both Earthjustice and the government planned to appeal. On Tuesday, just before the filing deadline, the federal government bowed out of the Moncrief case, drawing disappointment from Blackfeet Tribal Business Council Chairman Tim Davis.

But on Thursday, Earthjustice proceeded with its appeal of that case. And both the nonprofit’s lawyers and the government appealed Leon’s reinstatement of the leases held by Louisiana-based Solenex.

In both cases, they challenged Judge Leon’s characterization of the lease cancellation as “arbitrary and capricious.” One of the factors making them so, he had found, was Interior’s failure to consider the firms’ “reliance interests,” or interests for being compensated for breach of an agreement.

But Earthjustice attorney Josh Purtle said that “we don’t think those reliance issues justify throwing away the public’s interest and the Blackfeet Tribe’s interest” in the Badger-Two Medicine.

And in his appeal of the Moncrief case, Earthjustice attorney Tim Preso argued that “although ignored by the court, numerous factors undermine Moncrief’s reliance interests in this case.” He noted several laws and regulatory actions that should have made the company aware that its lease might have been revoked.

Preso wrote that while the district court’s focus on Moncrief’s reliance interests suggested “that the Interior Department has no choice but to authorize oil and gas development within the ‘last Traditional Sacred territory’ of the Blackfeet people … neither the facts nor the law support that outcome.”

The government’s and Earthjustice’s appeals of the Solenex decision also challenge the company’s reliance interests. They call for the rulings reinstating both leases to be reversed.

The government’s appeal of the Solenex case went a step further. It argued that, in the event the Court of Appeals disagreed with its argument, it shouldn’t simply reinstate the lease. Rather, it should remand it to Interior for further analysis, thereby giving it the chance to correct alleged lapses in the original permitting process.

Simply reinstating the leases, the government’s attorneys wrote, “prevents Interior from correcting the deficiencies the agency itself identified in its own (National Environmental Policy Act and National Historic Preservation Act) compliance for the original lease.” The appeals court, in their view, should give the department the chance to fix those deficiencies.

“That’s sort of a thicket we don’t really want to get into,” Earthjustice’s Purtle said. “We strongly believe that the outcome should be that the lease cancellation should be upheld.”

The Mountain States Legal Foundation’s McDonald, on the other hand, said that “we believe that Judge Leon got it right at the District Court level.”

“I think our legal arguments are very strong…. (and) I think that’ll be clear to the appeals court.”

Their response in the Solenex case is due May 6. Until then, parties on all sides of the dispute are back to waiting.

“As far as the cases go, I think that we’re going to have to wait and see,” said Kendall Flint, vice president of the Glacier-Two Medicine Alliance, one of the groups represented by Earthjustice.

An East Glacier resident and Indian Health Service doctor, Flint said he’s been involved with this dispute since the mid-1980s, and is clear in his assessment of the situation.

Regardless of “whether there’s a lawsuit or an appeal of a judge’s decision …oil and gas is utterly incompatible with the Badger-Two Medicine wilderness and cultural landscape.”

MISSION DAM — Many people try to escape technology by seeking out nature. But for Germaine White, the two go hand-in-hand.