Olsen posted on Facebook that she was applying, while Steenberg sent out a news release Wednesday.

Bennett, who resigned to take a job with a national group that works to get people to vote, represented Senate District 50. The resignation was effective Aug. 2.

"Dear Friends, Family, Neighbors, Constituents, and all of our dear Missoula County, I am writing to let you know I am running to represent Montana SD50 in 2022, and I am applying to fulfill the rest of the term of our dear Senator Bryce Bennett, who has resigned his seat," Olsen posted.

"I am a constituent of SD50, and have represented HD100, which is part of SD50 for the last 7 years. I know there will be many great people who want to represent SD 50, and I thank them all for their interest and commitment to public service."

Olsen said she has 40 years of active public service and asked for support for her "transfer to the Senate."

"After helping pass Medicaid expansion, the CSKT water compact, and dark money reform in 2015, I decided to step aside to enjoy retirement with my wife, Mary, and let a new generation of progressive leaders step forward," Steenberg said in the release.

"But as I watched this last session, and the disgusting attacks on our right to vote, access abortion, a clean environment, LGBTQ+ rights, and so much of what makes Montana special, I couldn't help but to think that I needed to step back up and use my experience to effectively push back."

Bennett offered his support for Steenberg.

"I got to see his hard work on the issues that matter to Missoulians up close. Despite serving in the minority for all the time he was in the legislature, he was able to work across the aisle to get things done," Bennett said in the same release.

"He knows how to stand up for our values and get legislation across the finish line. That's why we need him in Helena."

The board will then select Bennett's replacement.

Calling the recent COVID-19 spike in Missoula an "upswing," various Missoula city and county officials on Wednesday urged caution to the public moving forward as the delta variant continues to circulate.

Air quality continued to be “Unhealthy for Sensitive Groups” in Missoula on Wednesday, with worse conditions in areas near active fires, including Arlee, Evaro and the Swan Valley.

On Monday, the four mayoral candidates in Missoula's 2021 election squared off during a forum hosted by City Club Missoula and attended by around 700 people on Zoom.

Several western Montana cities and towns, including Darby and Thompson Falls, are in the running for significant federal funding for sewer and water projects that will be distributed by the state.

Tom Steenberg, Dave Severson and state Rep. Andrea Olsen will now be interviewed by the Missoula County Board of Commissioners.

The Missoula County Board of Commissioners appointed Tom Steenberg to Senate District 50, replacing state Sen. Bryce Bennett, during a Tuesday… 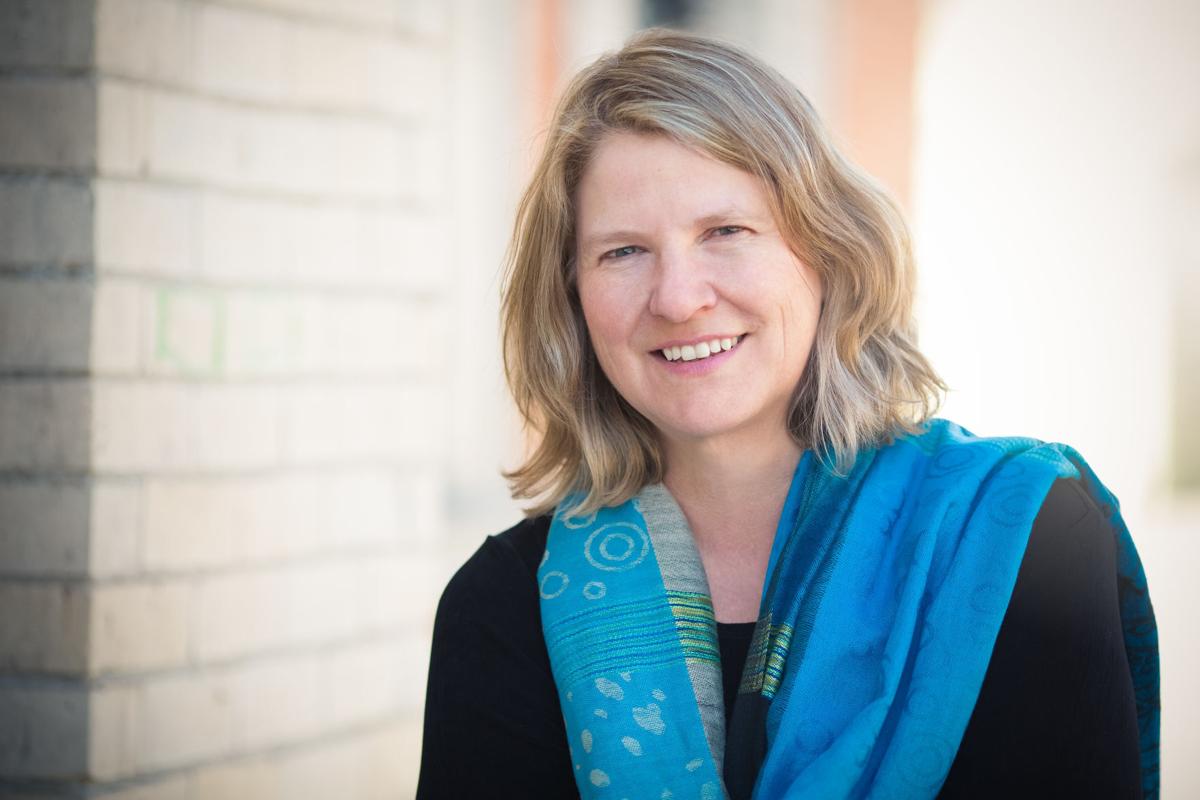 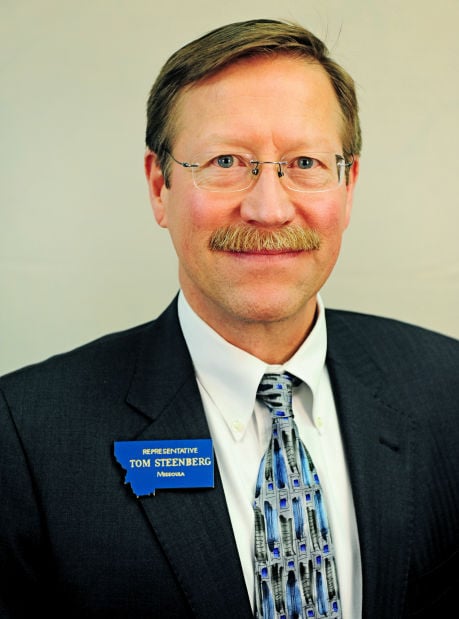