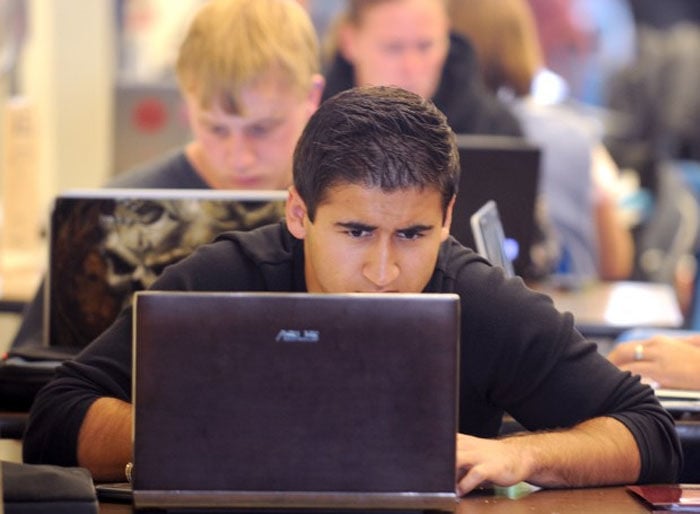 Utilities are asking for a decade-long property tax break on fiber optics they install. 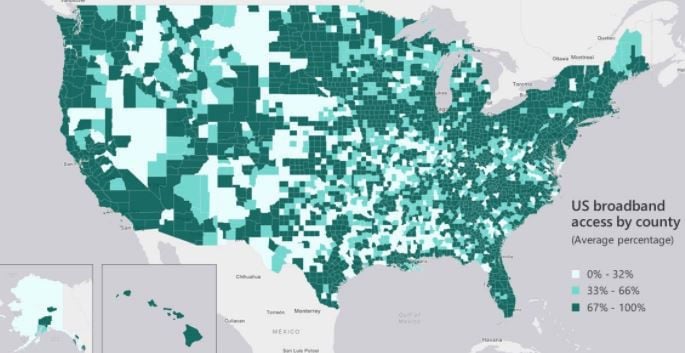 A map of broadband access by county in America.

Internet service providers are asking the state Legislature to give them a decade-long property tax break on fiber optics they install.

Feiss said the tax holiday would exempt property taxes on fiber optics installed by utilities entirely for five years, and then phase in the value at 20 percent a year over five years until it hits the full tax level. That break would help companies make the investment in high-speed internet, Feiss said.

"In a high-level view, we'd like to remove the barriers to broadband deployment," Feiss said.

Senate Bill 239 is carried by Sen. Jason Ellsworth, R-Hamilton. The website Broadband Now, which tracks internet access in the U.S., says about 74 percent of people in Montana have broadband coverage, ranking it last among all the states for connectivity. About 25 percent of the population is estimated to be underserved.

Doran Fluckiger, the controller of Southern Montana Telephone Co., said property taxes for his company have increased 135 percent from 2009 to 2015. Fluckiger said that jump is the result of installing more than $15 million of fiber optic cable, or about 700 miles, to an average of 650 customers.

"That's not many customers for how much we've dumped in the ground to provide this service," Fluckiger said.

The state Department of Revenue spoke in opposition to the bill, saying as more types of properties are exempted from taxes, it shifts the tax base to homeowners, including elderly people who struggle to pay property taxes and stay in their homes.

"The more property you take out of the tax system, (it) just shifts the burden onto folks like that," said Gene Walborn, the department's director.

Tim Burton, with the Montana League of Cities and Towns, said while he supported the policy behind the bill, he was concerned about local taxpayers picking up the slack.

"For the last four decades or beyond, (there have been) incremental decisions to exempt certain classes of property where we end up here today where our property tax base used to be this big, now it's this big," Burton said, gesturing to show a reduction in size.

At the federal level, Montana's delegation has also called for an increase in broadband access in Montana. State legislators on the Senate Taxation Committee pressed utilities Tuesday on whether they were using federal funding to full capacity.

The Montana Supreme Court on Tuesday denied a request to reverse a lower court’s halting of signature gathering for a ballot measure, saying the district court could bring a faster resolution to the case.

“While Montana’s desire to promote discourse in response to negative campaign advertisements is laudable, the First Amendment cannot be so easily overcome,” the judge wrote.

Utilities are asking for a decade-long property tax break on fiber optics they install.

A map of broadband access by county in America.