Predator derbies and using vehicles to kill predators would be outlawed under a pair of bills heard Tuesday.

Sen. Mike Phillips, D-Bozeman, brought Senate Bills 186 and 187 to the Senate Fish and Game Committee. While the bills deal with predatory animals in the state, which include coyotes and skunks under the law, the legislation is mainly focused on coyotes. Predators and nongame animals can be hunted year-round and with fewer restrictions than other species such as big game animals or upland birds.

SB 186 would prohibit predator derbies – contests typically based on killing numbers of coyotes and occasionally other animals such as foxes. Phillips argued that the derbies both encourage “needless violence,” but also do not follow known wildlife management practices, which call for targeting specific animals that may be predating on livestock.

“We all know that they’re intelligent social animals, taking their life is not an inconsequential activity,” Phillips said of coyotes. “I believe these derbies make it so.”

The bill saw support from a number of conservation and animal welfare groups as well as individuals. Testimony ranged from ethical concerns to studies finding that coyotes often respond to culling by producing larger litters.

“Coyotes deserve to be treated decently,” said Laura Wakeman from Dillion, who described the derbies as “animal killing parties.”

Several others agreed with those sentiments, using terms such as “mass slaughter” and “killing frenzy” to describe derbies.

SB 186 saw opposition from livestock interests, who argued that predator derbies are important to management and are held to specific times of the year to protect calves or lambs.

Jay Bodner with the Montana Stockgrowers Association testified that calving often causes predators to become concentrated in those areas, and that helps make the derbies an effective management tool.

Nicole Rolf with the Montana Farm Bureau Federation noted that coyotes are statistically at the top of predators on livestock and that often the derbies are fundraisers for local community causes.

Phillips also brought SB 187, which would prohibit the use of a vehicle to kill coyotes or other predators.

“I think it’s inhumane,” he told the committee, echoing his earlier bill in saying that he believed the practice “celebrates a culture of needless violence.”

The bill saw similar support on ethical grounds as SB 186, with several testifiers saying the practice causes a “black eye” for hunting in Montana.

“We support predator hunting where legal, but running over an animal … is not part of fair chase hunting,” said Marcus Strange with the Montana Wildlife Federation.

“Obviously in the name of moral, ethical fair chase hunting, it’s hard to imagine someone running down any wildlife in deep snow,” he testified.

Ken McDonald, administrator of the Montana Fish, Wildlife & Parks wildlife division, testified that a number of websites have posted videos of the practice, typically of snowmobiles running down coyotes.

SB 187 saw no opposition, although there was some debate as to whether current animal cruelty laws already outlaw killing predators with vehicles. McDonald told the committee he would follow up on questions about whether game wardens currently are or have the authority to enforce the law under animal cruelty statutes.

The committee did not take immediate action on either bill.

In an interview Friday with the Montana State News Bureau, Ryan Zinke said the residence is her legal primary residence but that his legal residence is and has been in Montana.

“Based on the available record, it is apparent that removal of the numeric nutrient criteria results in criteria that do not contain sufficient parameters or constituents to protect designated uses," the EPA said.

Interest and use of the Smith River has steadily climbed, with both the number of applicants for the permit lottery and the average group size of floating parties reaching records.

The program’s goal is to produce up to 50,000 birds annually for release onto state wildlife management areas.

"I'm at the point where I have very grave concerns about what's happening at the prison, particularly with morale, continued loss of correctional officers," a legislator said.

Democrats running in the primary for Montana’s western U.S. House seat agree its critical to address a warming world that’s changing the climate in ways that affect the state’s leading industries. 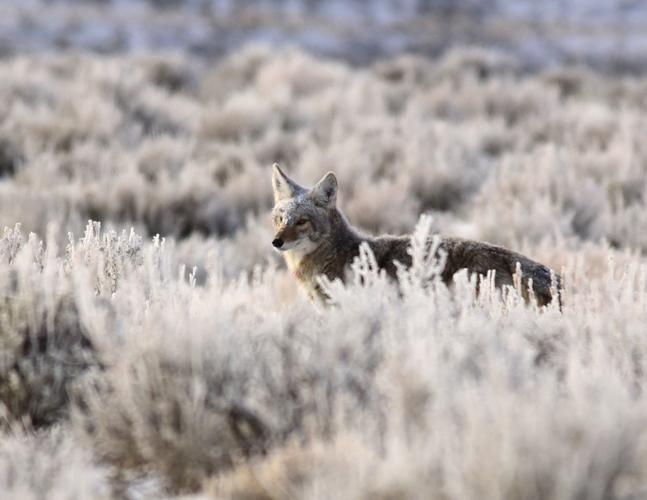 A frosty coyote out hunting at first light. 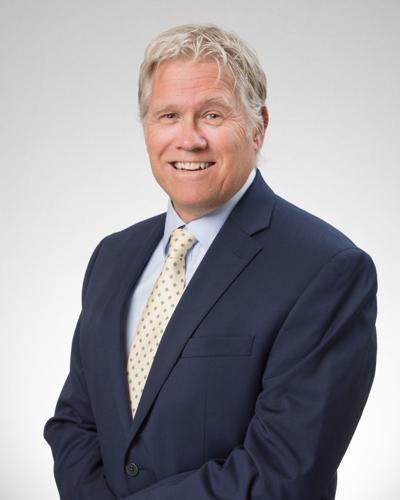