The Montana Locker Room Privacy Act was carried by Rep. Carl Glimm, R-Kila. If voters had limited bathroom use for the transgendered, a person could sue a government agency, such as a school or county, that didn't take reasonable steps to prohibit a member of the opposite sex from using a bathroom or locker room.

House Bill 609 was killed with 11 members of the House Judiciary Committee voting against the bill, seven voting for it and one abstaining.

After the vote, the Montana Family Foundation, which supported the bill, said they will instead bring the Montana Locker Room Privacy Act as a ballot initiative.

“The people of Montana want to see privacy, safety and dignity protected in our locker rooms and showers,” said Jeff Laszloffy, president of the Montana Family Foundation, in an emailed statement. “Girls shouldn’t have to shower in front of boys. It’s just common sense. We will take the Locker Room Privacy Act to the people and let them have their say."

Last week several people gave emotional testimony in front of the committee, saying the bill would discriminate against people who are transgender by forcing them to use a bathroom that does not comply with the gender they appear to be. Other opponents said the bill would put an impossible burden on Montana communities who would have to police facilities.

Supporters of the bill generally testified they believed the law would protect women and children. One woman told the committee she felt threatened when a man was showering in her college dormitory.

On Monday, lawmakers who voted against the bill said it would devastate Montana’s economy, referencing a report by the Associated Press published the same day showed a similar bill passed in North Carolina ended up costing that state $3.76 billion. They also discussed the high suicide and attempted suicide rate in the transgender community, saying the bill would further marginalize an already vulnerable community.

“It’s scary to think about people standing by the bathroom, checking documents,” said House Minority Leader Jenny Eck, D-Helena, who voted against the bill. “Is that how we want to live?”

Rep. Virginia Court, D-Billings, said the bill would have hurt cities like Billings, which works hard to recruit concerts and other events that bring in money to the local economy. After North Carolina passed its bill, several sports associations pulled out of planned events and companies canceled plans to expand in the state.

“When we send a message like this, we’re sending a message to a lot of entertainers and others who want to come visit that we’re not a welcoming state,” Court said.

Rep. Shane Morigeau, D-Missoula, said if the bill had passed and more people who are transgender took their own lives, it would be on the committee’s hands.

“When this law passes and people are taking their lives, that’s on us in this committee. When we see stories pop up in the paper, this committee is going to be responsible for that.”

Rep. Barry Usher, R-Billings, voted for the bill. He reminded the committee they heard from current and former college students who testified they were worried for their purity, dignity and privacy.

“If we don’t do this, I could actually walk into a bathroom, a girls' bathroom or shower, and I would find it offensive that I could do that.”

With Monday's vote, the bill is essentially dead, though Glimm could attempt to blast the bill to the House floor for a vote. The deadline to do that is Thursday.

BOZEMAN – A former student has sued Montana State University, saying the school violated his rights by kicking him off campus after he spoke a…

Ballot initiative would limit transgender use of bathrooms

WH on SCOTUS and race in college admissions case

WH on SCOTUS and race in college admissions case 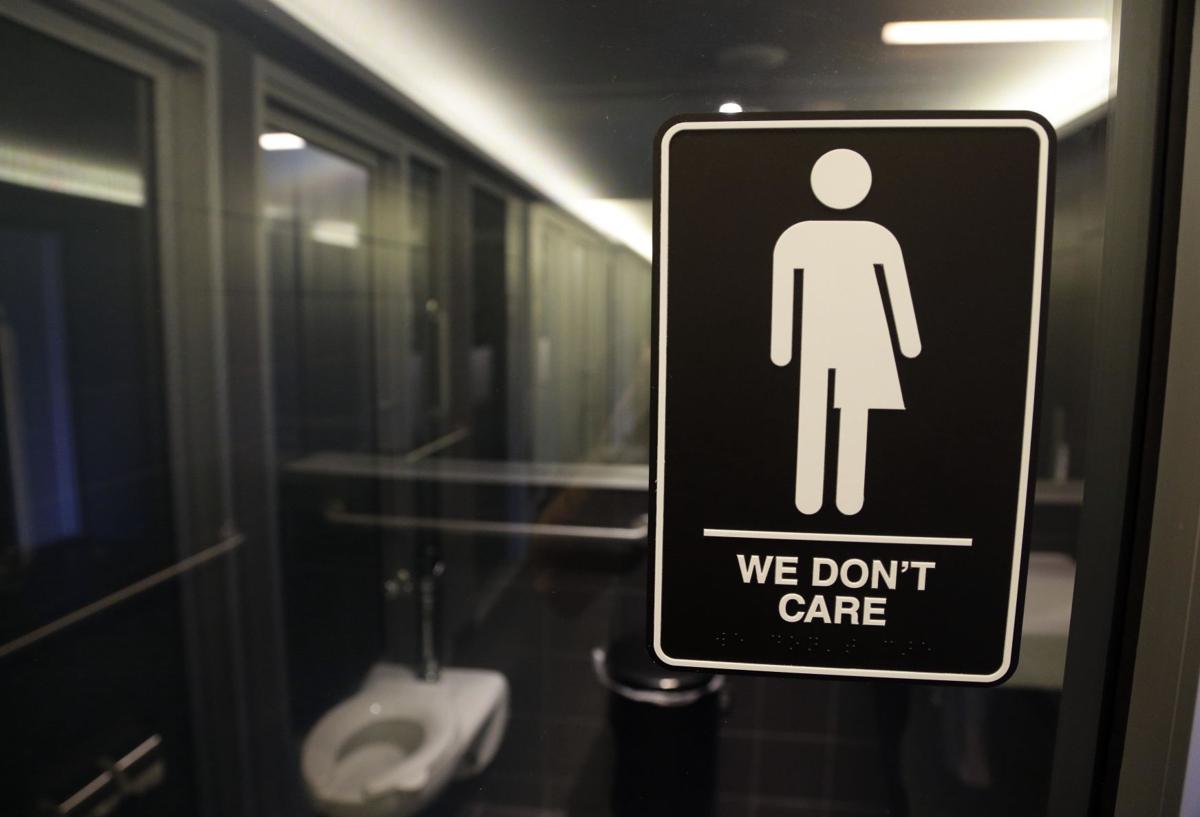 A sign indicates a transgender-friendly restroom in this file photo. 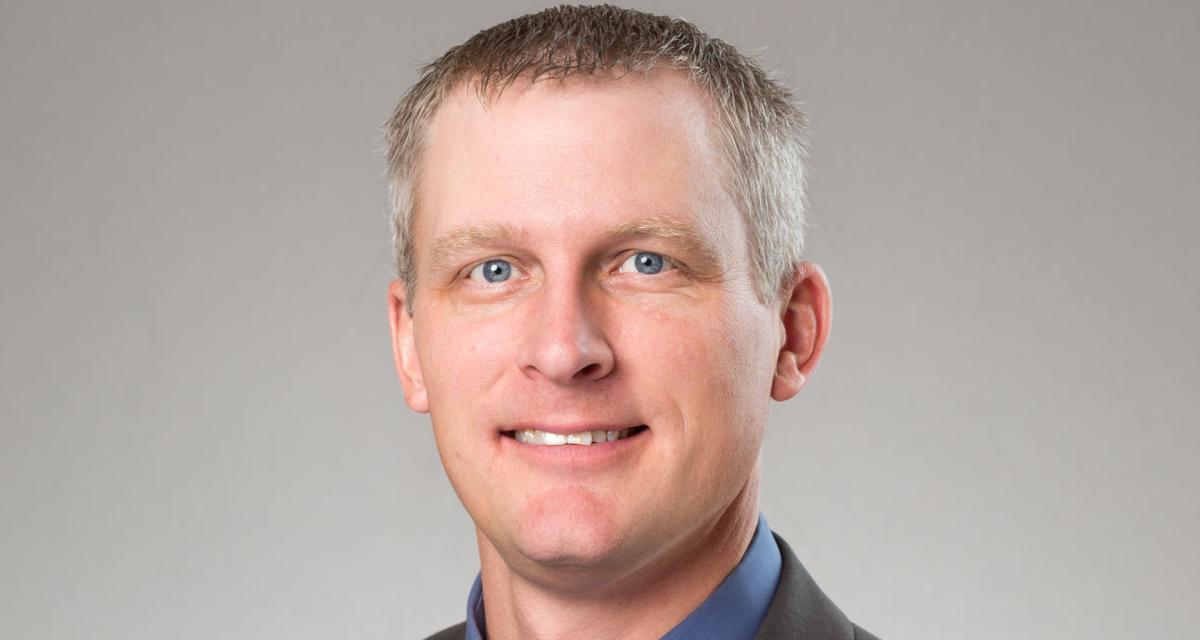