Accurately measuring the amount of water contained in snowpack is notoriously difficult, the assistant state climatologist with the Montana Climate Office at the University of Montana told the governor’s drought advisory committee recently.

The measurement is called the snow-water equivalent and it's critical data commonly used for assessing snowpack. It's frequently cited as a percentage compared to normal for a given date. The Natural Resources Conservation Service operates a system of “SNOTEL” sites, providing real-time measurements of snow depth and the water it contains.

But SNOTEL sites are not the only tool available for measuring snow-water equivalent.  Zach Hoylman, the climatologist, pointed to the Snow Data Assimilation System, or SNODAS, which is a model developed by the National Oceanic and Atmospheric Administration to estimate snow cover.

Using the model, the climate office along with state and federal agencies are developing a new tool they believe will aid in snowpack and drought monitoring by providing a holistic estimate of snowpack throughout watersheds and from low to higher elevations.

“I want to emphasize that the SNOTEL network is critical and we’re not trying to discount it, but from our perspective if you want to look at full (snow-water equivalent) storage in a watershed you need to start moving to modeled estimates,” Holyman said in a recent interview.

SNOTEL stations are typically located at higher elevations. That is important because the network provides real on-the-ground measurements where snowpack is the deepest and longest lasting.

Where the model becomes useful is assessing snowpack at mid and lower elevations, which may not contain the depth of snow up high, but cover much larger areas.

“In watersheds and especially in the context of climate change, we really need to start thinking about the aerial distribution of (snow-water equivalent), or how snow is distributed across watersheds not only at the highest of elevations but across its entire elevational gradient,” Hoylman said.

Hoylman gave the example of the Smith River watershed in 2021 going into the spring. SNOTEL data measured at normal, which provided some optimism for the float season and water supply for agriculture. The SNODAS, which included mid and low elevations, provided a far less rosy estimate of 60% of normal. As the spring and summer unfolded with mainly hot and dry weather, river flows quickly dropped — including a number of record lows.

Offered on https://drought.climate.umt.edu/, the new service called Hypsome-SWE is expected to be online by the end of the month. It will aggregate modeled data across Montana’s watersheds to estimate snowpack throughout individual drainages compared to data dating back to 2004. That can be helpful, for example, if parts of the watershed have snowpack surpluses but other parts have deficits.

With climate change expected to drive earlier melt and runoff, lower and mid elevations would reach the melting point earlier than higher elevations, he said, providing a broader reason for why the tool will be an important compliment to SNOTEL data in estimating and tracking snowpack.

“I definitely think there’s a place for both data sets because the measurements for SNOTEL are actual measurements on the ground,” Hoylman said. “Putting the model with the SNOTEL data can be ingested in tandem to understand how the whole system is behaving.”

The launch of Hypsome-SWE comes as winter approaches on the heels of Montana’s worst drought in more than two decades. While some areas of the state of seen good moisture in the fall, most of Montana remains in extreme to severe drought.

High demand on housing is compounding recruitment and retention efforts at the same time facilities need more workers than ever before to handle surges in COVID-19 patients.

“The new interpretations of the 85/15 Rule make it much more difficult for those who have served our country to access the VA benefits that they’ve earned,” the president of Carroll College said.

What's the Right to Try Act and how does it apply to unapproved COVID-19 treatments?

While the law has been invoked by those requesting unapproved treatments for COVID-19, such as ivermectin, it does not require a doctor to prescribe medication or any type of treatment.

Sen. Theresa Manzella, R-Hamilton, had been speaking at a Wednesday event in Clinton when she made the comments.

Martha Williams, former director of Montana Fish, Wildlife & Parks, has received the support of both of Montana’s senators. 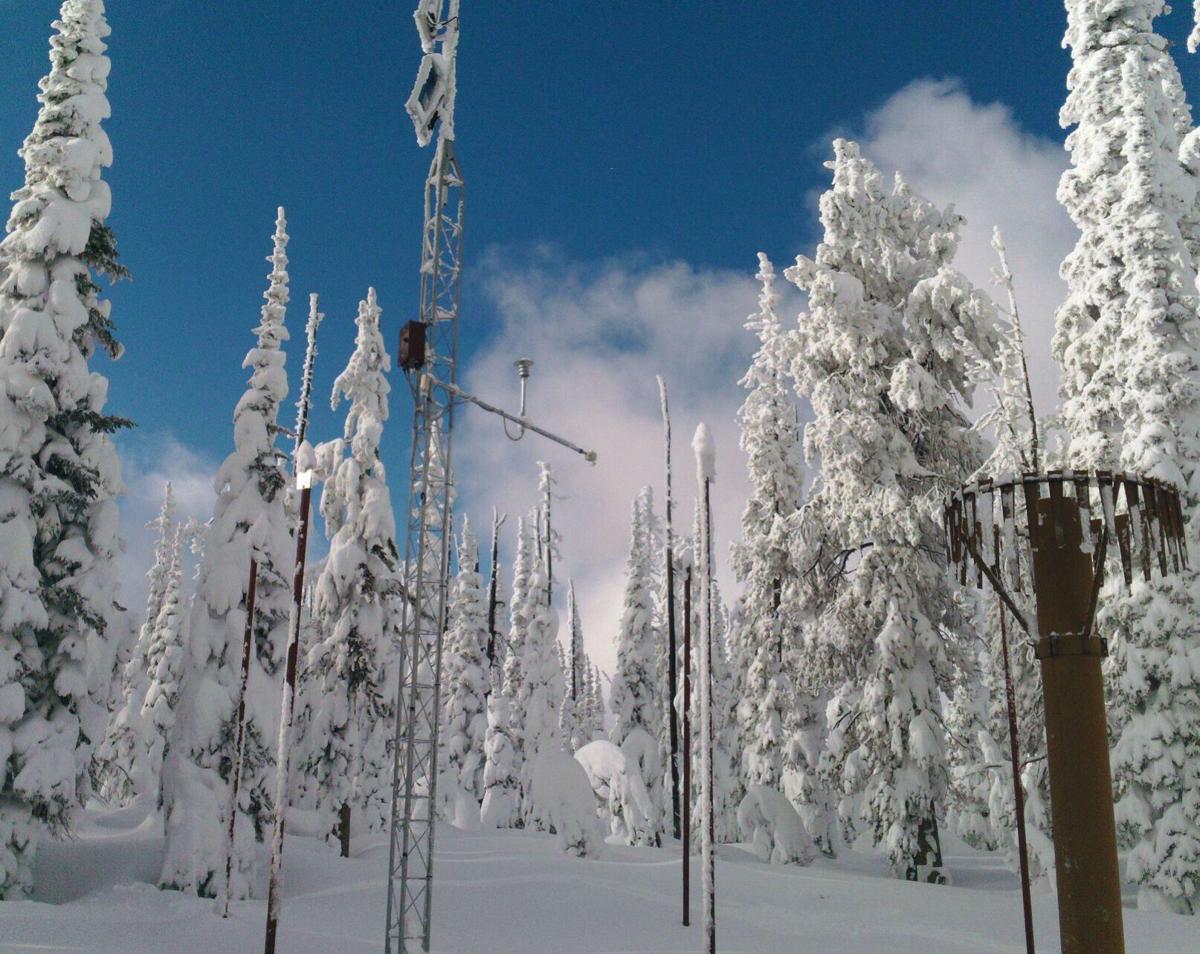 The Black Bear SNOTEL site south of West Yellowstone is one of many sites used by the Natural Resources Conservation Service to track snowpack and snow water equivalent throughout the state. 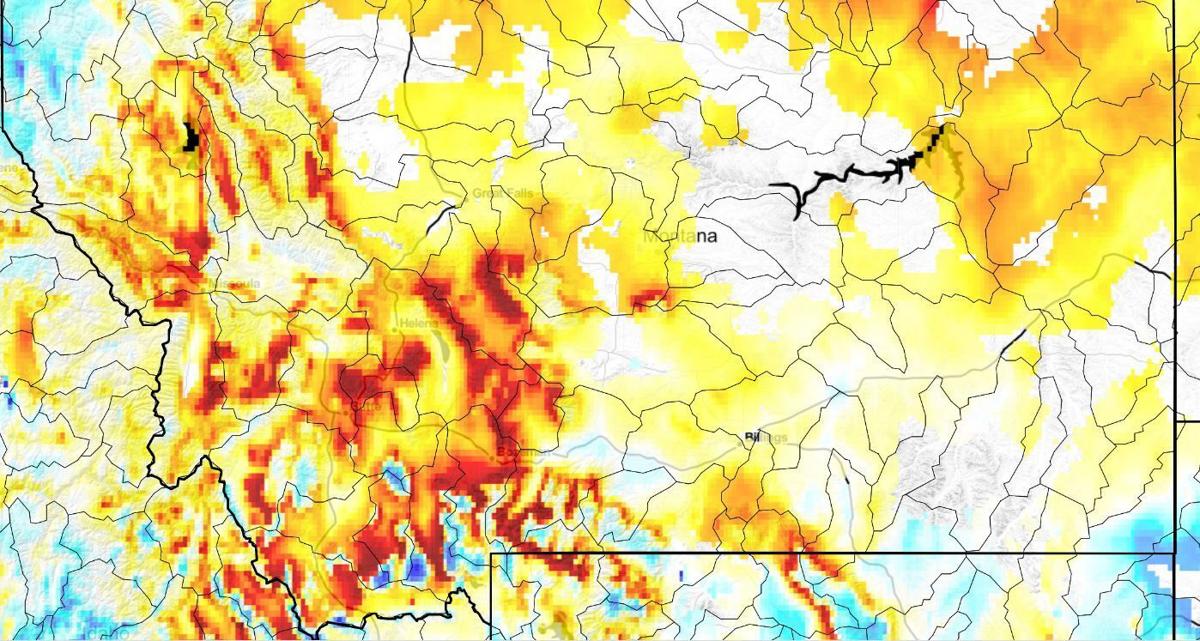 A SNODAS modeled image of Montana.