BELGRADE — Vice President Mike Pence promised new tax cuts and continued crackdowns on the violent protests occurring elsewhere in the U.S. as he urged Montana voters on Monday to expand Republicans' growing dominance in the state.

Appearing before several hundred supporters at an outdoor venue near Belgrade, Pence also touted the administration's handling of the coronavirus pandemic - even as the U.S. leads the globe in infections and deaths.

President Donald Trump won Montana by a 20-percentage point margin in 2016. Whether he can deliver such a wide margin of victory amid the pandemic could help decide the fate of candidates further down the ballot.

Pence said reelecting Montana Sen. Steve Daines and other members of the GOP was crucial to maintaining progress made by the administration on the economy, deregulation and other issues. And he panned Democrats for not adequately condemning the violence that has sometimes erupted during protests in cities following the killing of George Floyd and other minorities in police custody.

The GOP has a slim majority in the Senate with several incumbents facing strong challenges from Democrats.

"I know Montana's going to say 'Yes' to four more years of President Donald Trump. The road to victory runs right through Big Sky Country," Pence said from a stage flanked by farm equipment. In the background, the Bridger Mountains were shrouded in smoke from wildfires burning across the West.

Most attendees did not wear face coverings to protect against transmitting the virus. A spokeswoman for the Montana Democratic Party, Christina Wilkes, criticized Republicans for holding an event "that put Montanans' health and safety at risk."

Pence did not provide details of what tax cuts are under consideration.

Daines faces two-term Democratic Gov. Steve Bullock in a contest that's drawing tens of millions of dollars in outside spending.

Democrats have held the governor's office in Montana since the 2004 election. Over the past several election cycles, they have lost almost every other statewide office with the exception of the Senate seat held by Democrat Jon Tester.

The Trump campaign had planned a fundraiser earlier Monday in nearby Bozeman. Pence canceled his attendance following revelations that the event's hosts had expressed backing for the QAnon conspiracy theory.

Democrats sought Monday to keep the focus on the discredited theory that holds Trump is battling an entrenched government "deep state" and involves satanism and sex trafficking.

Cooney called on Gianforte to explicitly denounce QAnon. Gianforte has said he does not know what it is.

"That's pretty amazing that the congressman is ignoring or somehow knows nothing about a story that's been in the paper for the last month and a half," Cooney said.

A Gianforte spokesman repeated Monday that the Republican was unaware of QAnon.

"We're excited to have Vice President Pence in Montana to support Greg and other candidates. That's it," spokesman Travis Hall said.

This story has been corrected to remove a quote from Sen. Steve Daines that was mistakenly attributed to Mike Pence.

Montana Public Service Commission documents showing a pattern of bullying, harassment, and spying at the agency have been released by a district court judge, months after commissioners sued the news media rather than release data.

The Missoulian sent questionnaires on issues of concern to western Montana voters to legislative candidates in contested races in the region. Today's Q&A features House District 91 in Missoula County.

The Missoulian sent questionnaires on issues of concern to western Montana voters to legislative candidates in contested races in the region. Today's Q&A features House District 91 in Missoula County.

Opposition to a recreational cannabis campaign cropped up for the first time this week, less than eight weeks from the general election, headed up by a familiar face with a new brand.

The Missoulian sent questionnaires on issues of concern to western Montana voters to legislative candidates in contested races in the region. Today's Q&A features House District 100 in Missoula County.

The Missoulian sent questionnaires on issues of concern to western Montana voters to legislative candidates in contested races in the region. Today's Q&A features House District 100 in Missoula County.

Vice President Mike Pence is due to headline a campaign rally in southcentral Montana Monday as Republicans in the state seek to take back the governor's mansion and retain seats in the U.S. House and Senate. 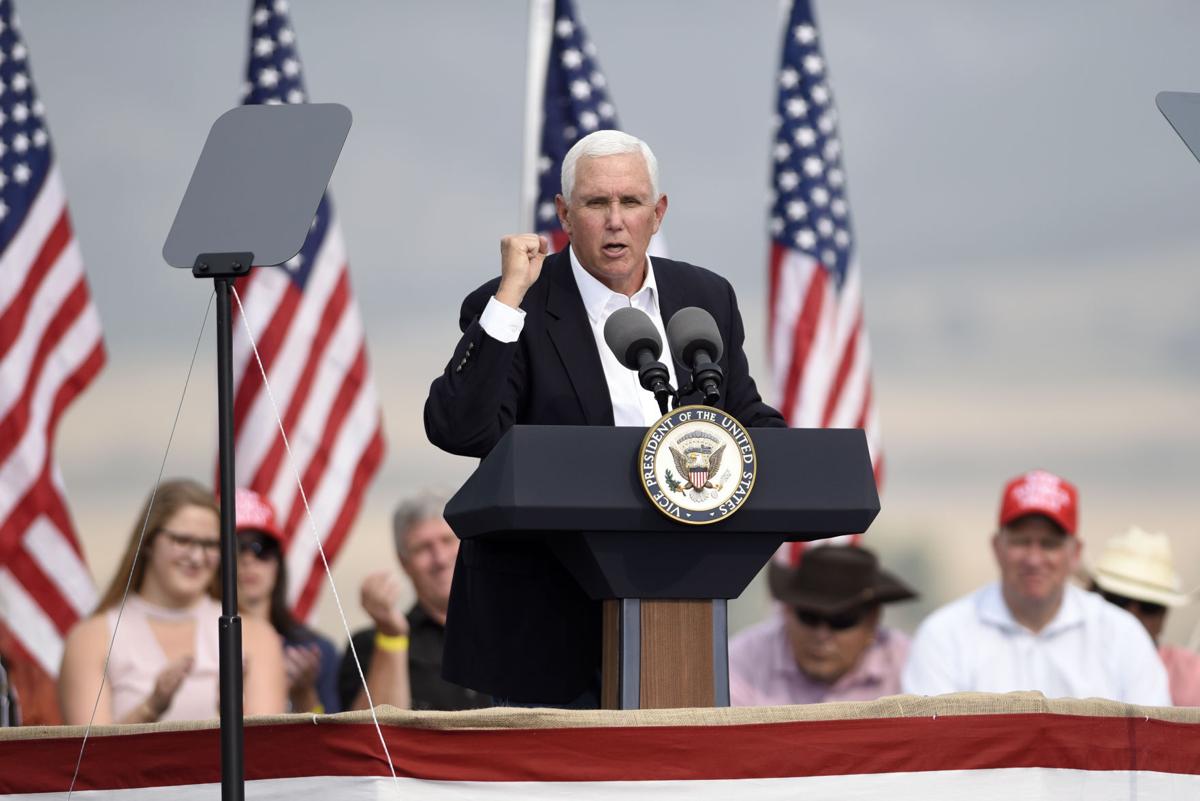 Vice President Mike Pence delivers a speech at a Montana GOP rally Monday at the Big Yellow Barn in Belgrade. 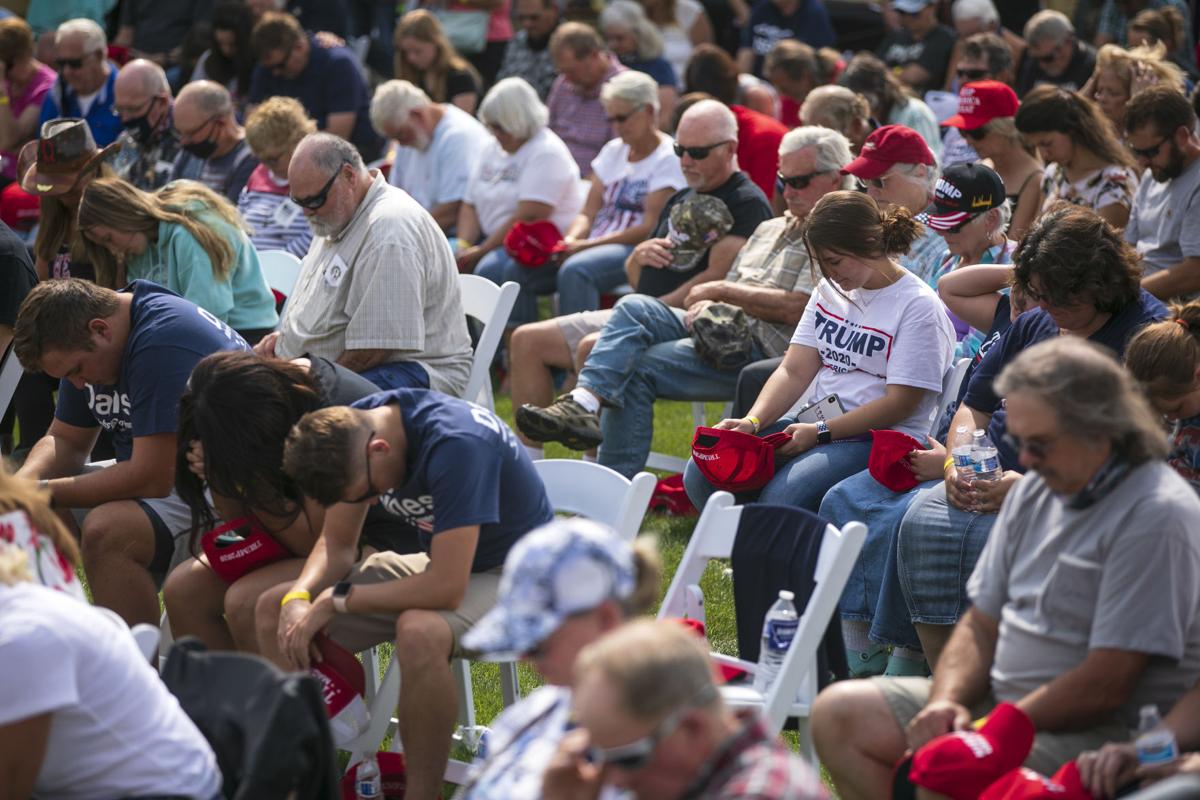 Hundreds of attendees of a Montana GOP rally bow their heads in prayer Monday at the Big Yellow Barn in Belgrade. 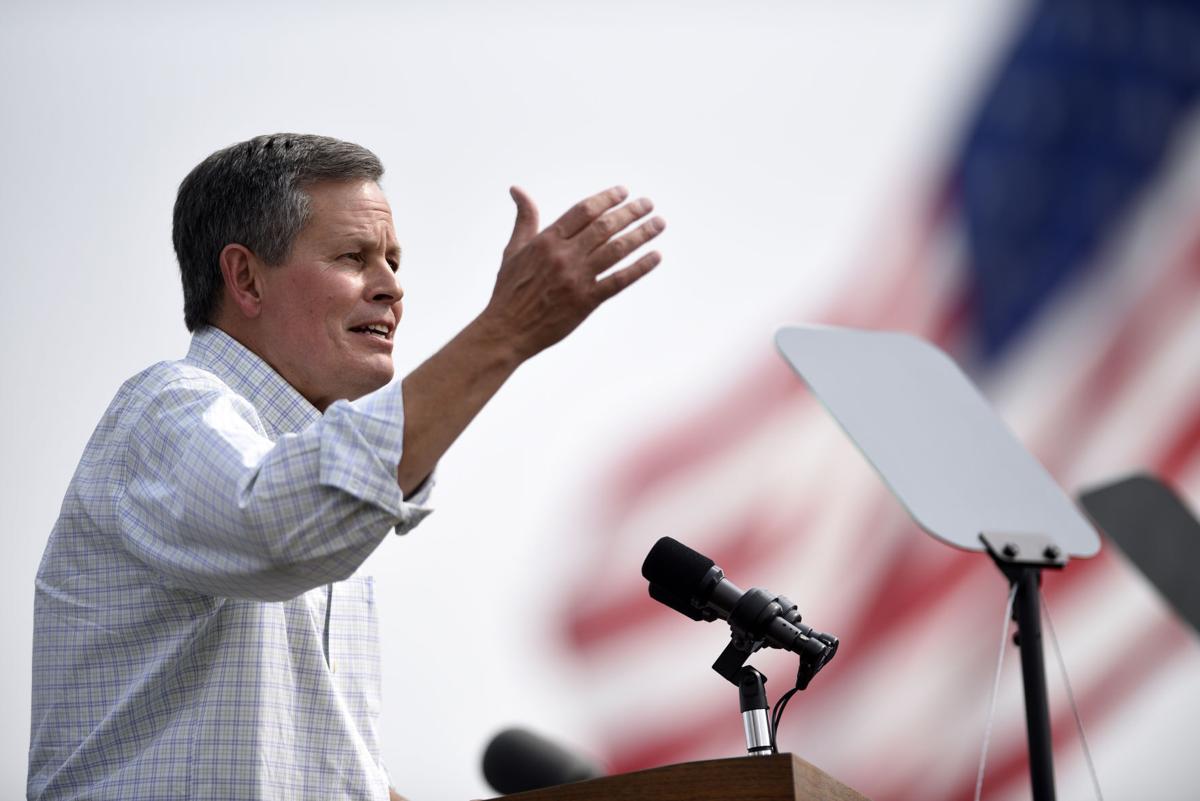 Sen. Steve Daines speaks to a large crowd at a Montana GOP rally Monday held at the Big Yellow Barn in Belgrade.