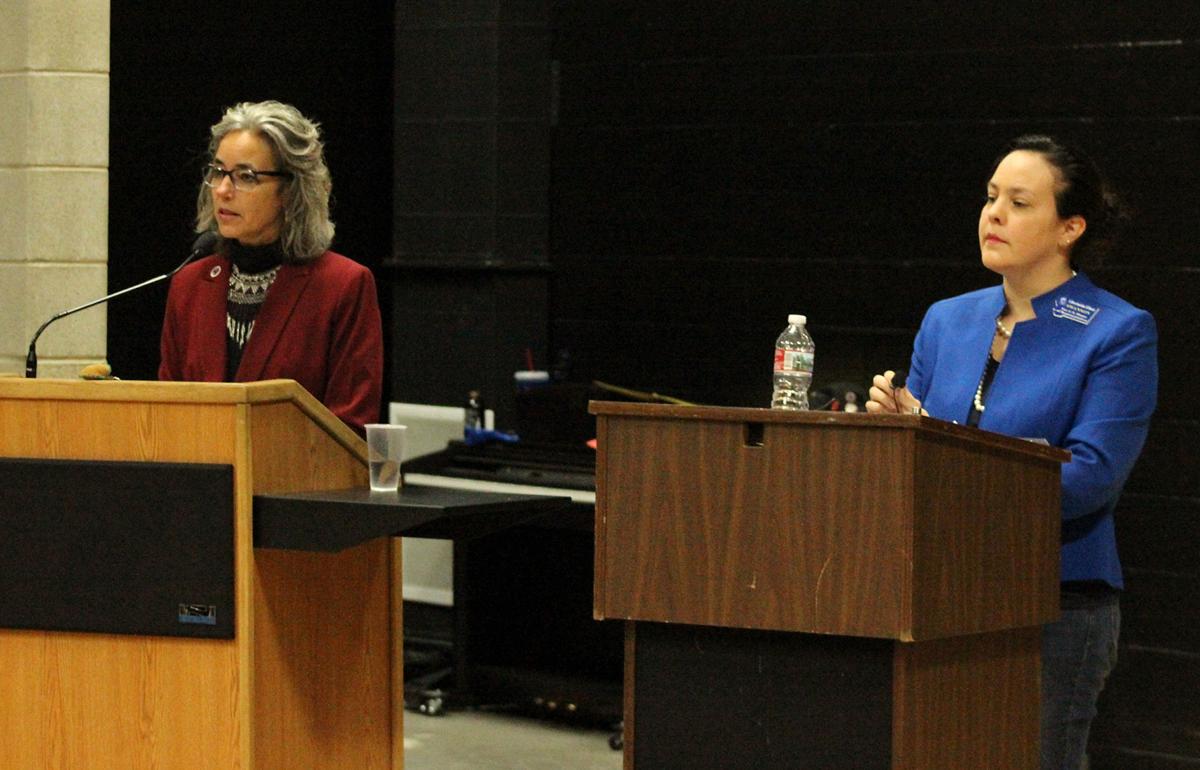 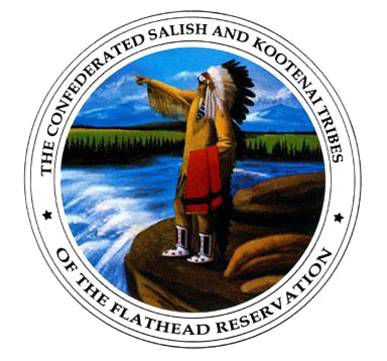 The incumbent, U.S. Rep. Greg Gianforte, was absent. The event’s organizers and the Congressman’s staff differ on why.

Moderator Alyssa Kelly told the audience that all U.S. House candidates had been invited to attend, and they received no response from Gianforte. Western Native Voice's Patrick Yawakie Peltier sent the Missoulian a certified mail receipt from what he said was an invitation, addressed to Gianforte’s Helena campaign office and marked as delivered October 4. Peltier also sent records of two phone calls to Gianforte's campaign number, one made back in September.

A Gianforte spokesman said in an email that "the campaign has not received an invitation from the Western Native Voice to participate in a candidate forum, though Greg would have liked to discuss his work with Tribes" on federal recognition and energy matters.

Gianforte's campaign "first learned of the event from'' the Missoulian's inquiry, the spokesman said.

Williams, a former Montana state representative, highlighted Gianforte's absence during her opening remarks. “We almost should have a third podium so that it's just so obvious that the other person on the ballot is not here and didn't even respond, which seems par for the course,” she said, before praising Native Americans’ military service and discussing her own background in natural resource management and state policy-making.

Swanson, a Billings attorney, took a different tack. “I want to start out with a little definition of what libertarianism means. It’s based on mutual respect and the non-aggression principle … When you take that approach to politics, it helps break through some of our own taboos and cultural blindness towards our own injustices,” including those committed against Indians, she said.

Their initial statements set the course for the evening. Kelly, a Char-Koosta News reporter, asked both candidates 12 questions, some about Native American issues and some more general.

The Democrat and Libertarian traded few direct barbs. Instead, Swanson linked the topics to key Libertarian concerns, such as individual autonomy and federal overreach. Williams frequently referenced her campaign and policy experience while critiquing Gianforte.

“In the near term, we need to ensure that the water compacts are passed and fully funded,” said Williams, who helped steer the controversial Confederated Salish and Kootenai Tribes Water Compact through the state Legislature. Beyond that, she emphasized “the need for opportunity, the need for justice, the need for health care that works — I know that's more than two [issues] — and the need for education.”

“We definitely need to work on those issues, and I am one of those candidates that doesn't just show up in Indian country as a candidate, but fulfills my long-term commitment to Indian country.”

Swanson, meanwhile, connected the problem of tribal poverty to “the nature of problem-solving at the tribal level,” which she characterized as extremely “top-down.”

“The federal government says, ‘here's the money, we decide where it goes, it's going to go to these federal employees and we decide how it's done,’” she said, casting the Indian Health Service as a prime example of this approach. “I would really prefer direct redistribution, money going directly to entities, whether those entities are for-profit, government, nonprofit religious.”

On the issue of tribal sovereignty, Williams called on the federal government to meet its treaty obligations while respecting tribes’ self-determination; Swanson stressed individual autonomy and choice.

Asked if Indian country needed to brace for future health care cuts, Williams replied, “if we elect the right person, no,” then attacked Gianforte’s funding decisions on Indian-related programs. Swanson said that “I am also willing to respect our nation's contractual commitments, and some people have planned their lives and reliance on services and we should respect that, but...I also believe that free market solutions are both cheaper and higher-quality.”

The two candidates drew closer when asked if they would support the Sentencing Reform and Corrections Act, which would reduce several types of mandatory minimum sentences. Both denounced excessively harsh criminal justice practices, with Swanson calling them “unconstitutional” and Williams saying that she was “certainly open to looking at that proposal.”

But when public lands came up for discussion, their stances spliced apart. Swanson dwelled on the U.S. national debt and costly overseas initiatives before returning to public lands and saying that “I don’t think it should be our priority.”

“I would not sell public lands … We do need to preserve and protect them, not buy more, take rational and reasonable fire prevention methods — that might involve some logging, I don't know — but it doesn't matter compared to the ginormous, huge problem we have with the federal debt.”

Williams said she was also concerned about the debt, but presented public lands as a vital issue in this race. Criticizing Gianforte’s bill to release more than 700,000 acres in Montana from Wilderness Study Area status, she said that “this is a critical election on the future of our public lands and the future of having a member of Congress … that is actually accessible, that you can talk to, that will seek out everyone's opinions and interests.”

She added that “I know the importance of public lands to individuals, to communities, to economies, to our society and I am absolutely committed to protecting them.”

The event ended with a question focused on Indian country: “How would you like to adjust the relationship with the federal government and the more than 550 federally recognized Indian tribes in the United States?”

For her part, Williams reiterated her appreciation for Indian culture and her visits to Montana’s reservations, then suggested creating a House committee on Native American issues, analogous to the Senate Committee on Indian Affairs, to discuss these issues.

In her closing remarks, Williams again criticized Gianforte for not attending, but said she was "honored to be welcomed into homes in Indian Country and I'd be so honored to have your vote in this Congressional election."

Williams’s rhetorical target didn’t go unnoticed by audience member Ian McRyhew, a Salish Kootenai College student and Hickory Apache tribal member who identifies as Libertarian. “Kathleen talked about her opponent, many times, as Gianforte, but she never really talked about Elinor as an opponent. That dual respect wasn’t really there.”

But Anna Whiting Sorrell, a Confederated Salish and Kootenai tribal member from Evaro, commended Williams’s “clearly researched, thought-out answers.” In her view, Swanson “didn’t have the basic understanding [of the relationship] between the tribes and federal government.” That relationship “can’t be dismissed with individual choice.”

However, Whiting Sorrell saved her harshest words for the incumbent. “I think it is really telling that Mr. Gianforte didn’t show up … To not respond is a clear indication of what he thinks about issues in Indian Country.”

Get Election 2020 & Politics updates in your inbox!

Keep up on the latest in national and local politics as Election 2020 comes into focus.

On Saturday, Oct. 6, U.S. Rep. Greg Gianforte, a Republican, and former state legislator Kathleen Williams, a Democrat, met in Bozeman for a o…

ARLEE — Once her guests had filled their Indian tacos, Alissa Snow made sure they got a message.