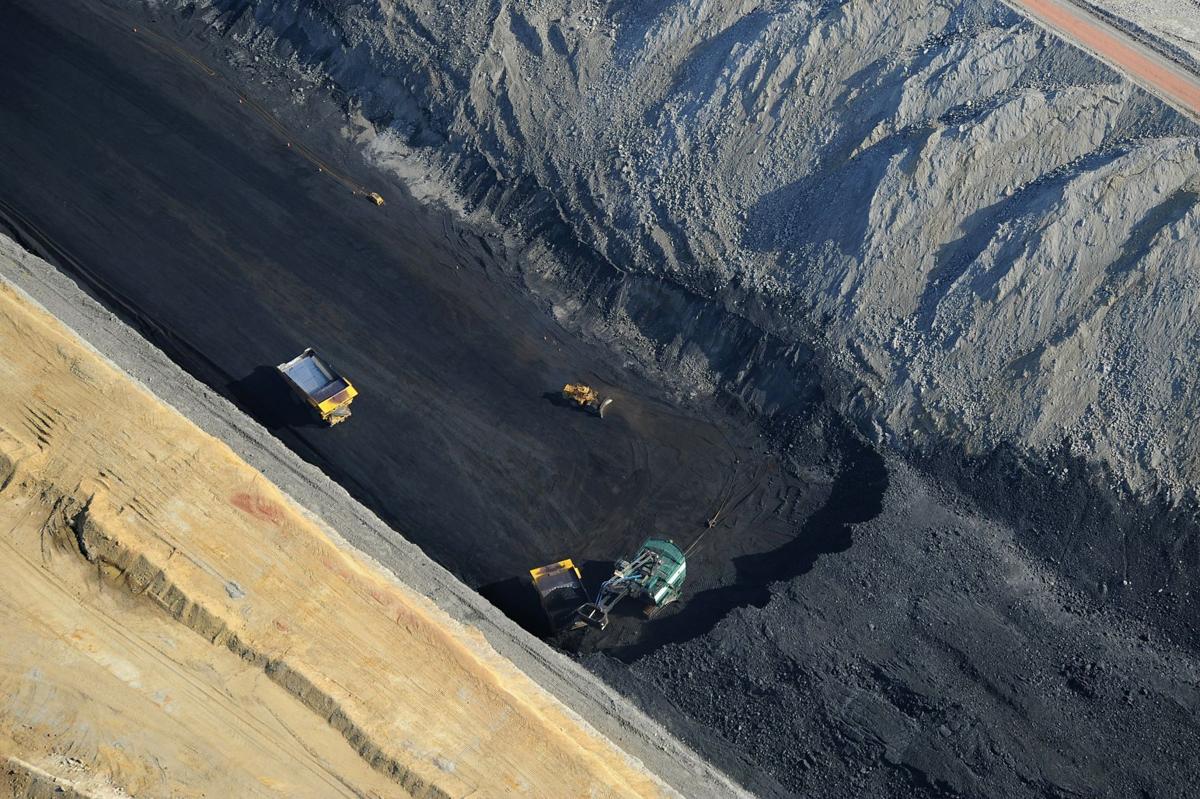 An aerial view of the Cloud Peak Energy Spring Creek Mine near Decker in 2013. 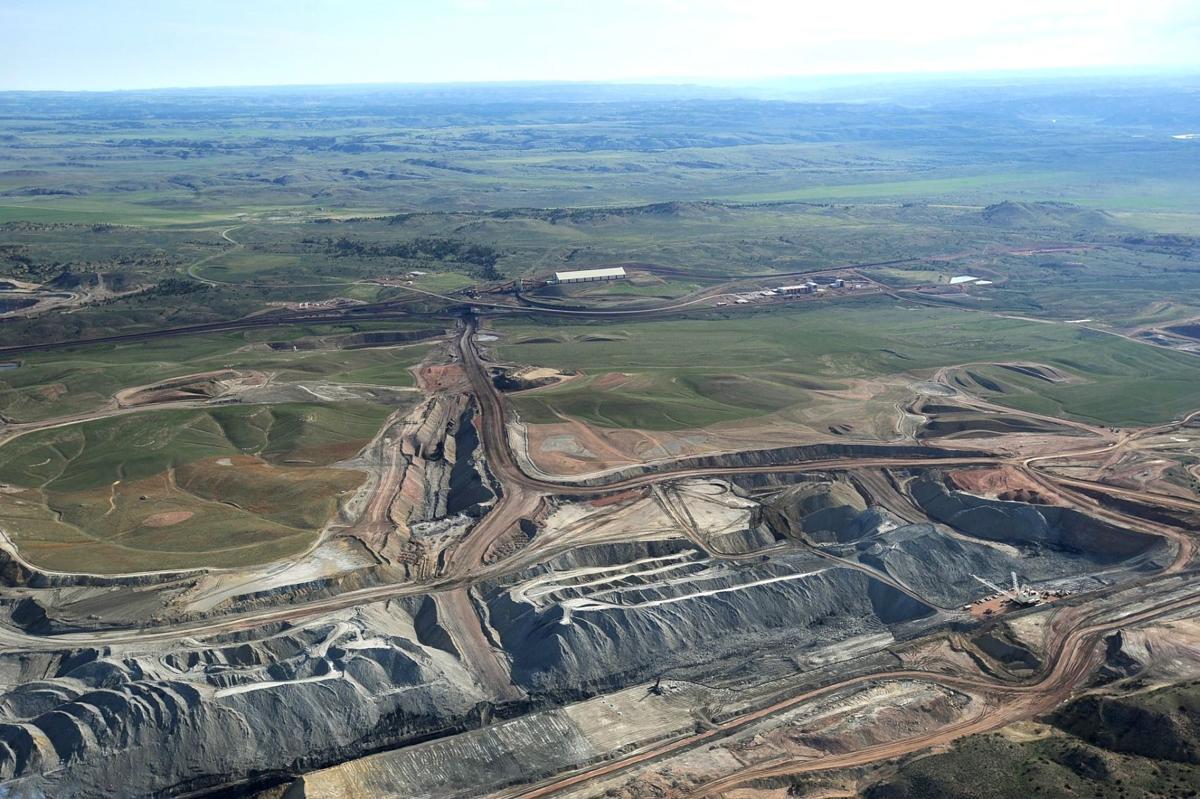 An aerial view of the Cloud Peak Energy Spring Creek Mine near Decker, Montana in 2013.

Montana coal production dropped 23% last year as demand for coal for U.S. electricity and exports diminished during the pandemic.

The recent disclosure by the U.S. Energy Information Administration put Montana coal production at about 26 million tons. Production nationally was at its lowest level since 1965. The 535 million short tons mined in America in 2020 were less than half the industry’s 2008 high point of 1.17 billion tons.

Montana’s coal struggles in 2020 were obvious. Spring Creek mine, Montana’s biggest coal producer, furloughed 73 employees for four months as the COVID-19 pandemic paused manufacturing in the Midwest. Mine owner Navajo Transitional Energy Company also furloughed 57 workers at its North Antelope mine in Wyoming.

Decker mine, a short walk from Spring Creek, furloughed 98 workers in May 2020 and continued to struggle throughout the year before its parent company, Lighthouse Resources, filed for bankruptcy in December. Decker shut down for good in January.

Montana’s operating coal mines are benefiting from the recovering economy, said Molly Schwend, Montana Coal Council executive director. "There are two fewer mines operating in 2021 than there were last year, but production is similar.”

The second non-producing mine this year is Savage mine, which until late March fueled Lewis and Clark Generating Station near Sidney. Lewis and Clark closed as owner Montana Dakota Utilities adapted to electricity from cheaper natural gas and competitive market prices.

Nationally, production gains in 2021 are expected to be modest. U.S. coal production is forecast to increase 15% over last year as U.S. electricity demand increases, reports EIA. Exports are expected to increase 21% over 2020 numbers, though a key export terminal for Montana and Wyoming coal has posted modest expectations for 2021. Westshore Terminals in Vancouver, British Columbia, the only terminal shipping U.S. coal in the Pacific Northwest expected to ship 7 million tons in second quarter of this year, down 600,000 tons from the same period in 2020. Westshore shipped 8 million tons in the first quarter, which was slightly up from the same quarter a year ago. About a third of that coal was thermal coal of the kind mined in the Powder River Basin.

Evacuations had been ordered by the Finley Point/Yellow Bay Fire Department about 1 a.m. Sunday as winds pushed the fire across Highway 35 north of Polson and toward the lake.

Portia Fleming fell asleep on the couch at her home at Finley Point Estates watching a movie Saturday night, only to be awakened by her daughter warning of fire nearing their property.

A 45-year-old Spokane, Washington man suspected of being under the influence was driving a Chevrolet Suburban the wrong way on the interstate on Saturday evening near Whitehall, the Montana Highway Patrol reported.

Trace Knighten, 12, of Butte sat with bandaged hands and gave a statement to a game warden about the wildlife attack Knighten had suffered Friday along the Big Hole River.

Pandemic could last 3 to 5 years if recommendations are ignored, say health officials

An Oklahoma man says it started over a Montana man’s slights about Oklahoma football and cowboy boots.

The Montana Department of Environmental Quality issued an air quality alert Monday for a large swath of western and south central Montana as smoke from local and regional fires continues to blanket the state.

An aerial view of the Cloud Peak Energy Spring Creek Mine near Decker in 2013.

An aerial view of the Cloud Peak Energy Spring Creek Mine near Decker, Montana in 2013.