Two brothers who police allege stole a piece of antique railroad equipment from the Glen Ullin, North Dakota, train depot were arrested June 13 in Dickinson, and authorities are trying to determine if other railroad items in their possession might also be stolen.

Philip Martin, 28, of Missoula, and Timothy Martin, 31, of Oxford, Wisconsin, fled after a BNSF Railway employee confronted them about 6 p.m. Saturday, June 13 in the parking lot of the depot, according to a police affidavit. The two allegedly used tools and took an antique crossing arm that was bolted to the wall of the depot. The crossing arm is valued at $8,000.

Philip Martin, an employee of Missoula-based regional railroad Montana Rail Link, allegedly told a Morton County deputy he used a master key to open a lock box that held a key to the depot.

The two men were traveling from Wisconsin to Montana and their trailer “was full of railroad equipment,” Morton County spokeswoman Maxine Herr said. The sheriff’s office and railroad police are investigating to see if any of the other items in the trailer were stolen, she said. No other items were missing from the Glen Ullin depot, according to BNSF spokeswoman Courtney Wallace.

The two men left the depot when the BNSF employee said he was going to call the police. The Morton County Sheriff’s Office asked state law enforcement to be on the lookout for the pickup and trailer. North Dakota Highway Patrol troopers identified the vehicle and made the stop in Dickinson.

Dickinson attorney Markus Powell is listed in court documents as the attorney for the Martin brothers. Powell did not immediately respond to a request for comment.

The brothers are charged with felony burglary and theft of property as well as misdemeanor criminal mischief. They made their initial court appearances on June 17.

South Central District Judge Bruce Romanick set bail at $1,000 for each man. They were in custody at the Burleigh Morton Detention Center, according to the center's website.

Police say a man was arrested on a felony criminal mischief charge after he pulled down a Ten Commandments monument using a chain and pickup truck.

George Calvin Adams, whose vehicle was discovered on Inside North Fork Road in Glacier National Park on Monday, was found in the Hidden Meadow area south of Polebridge.

Montana added 29 new cases of the coronavirus on Friday, with the state's 22nd reported death. 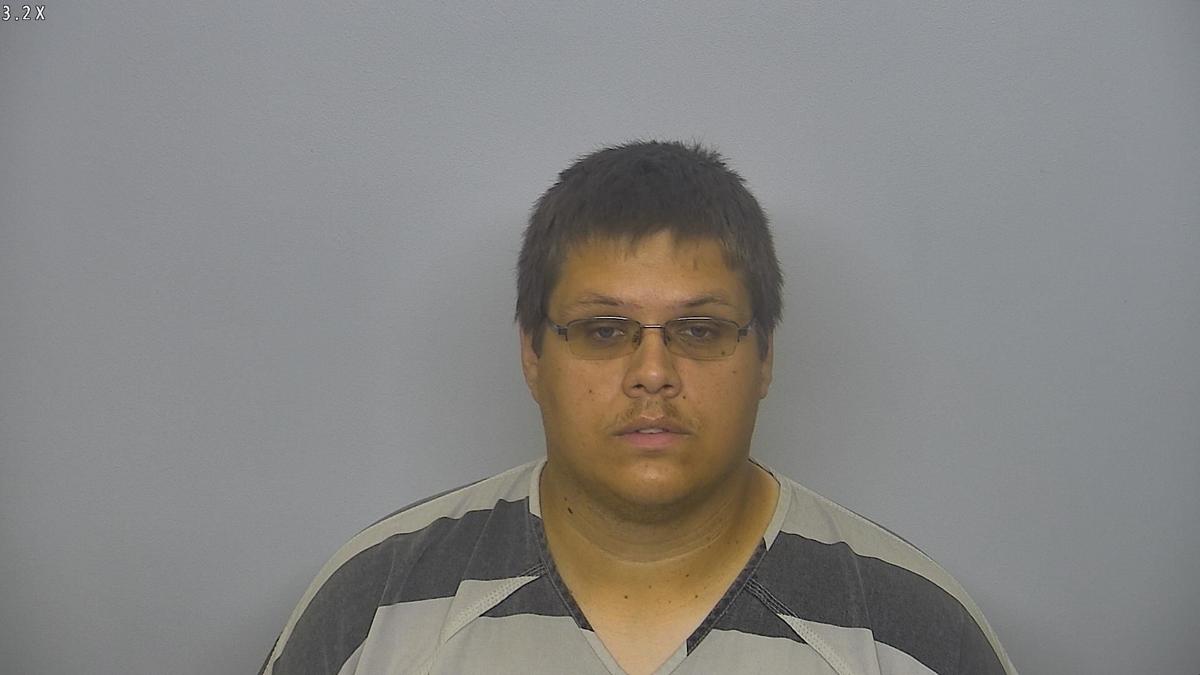 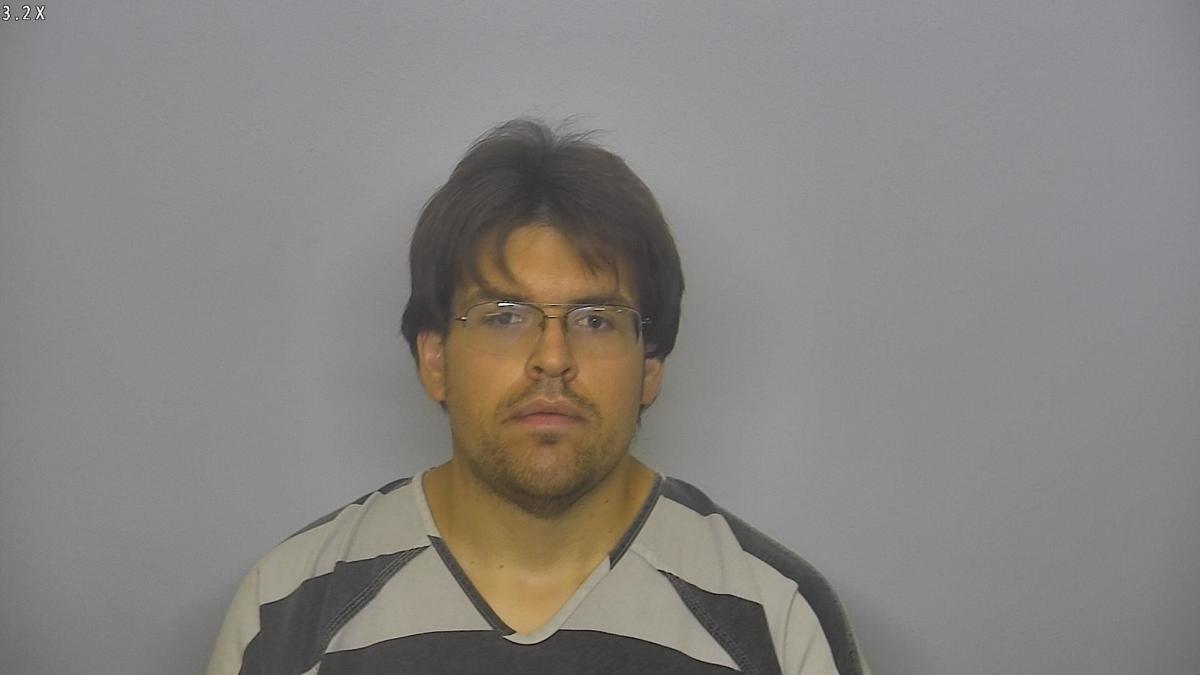