Like other outdoor industries, Montana ski areas suffered through two challenging seasons due to the pandemic. Yet skiers and snowboarders were still anxious to be on the mountains and outdoors despite masking requirements and some limitations on service and ticket sales.

“Last year, given the uncertainty, we had a great season,” said Jeff Schmidt, manager at Red Lodge Mountain and president of the Montana Ski Areas Association.

Even with a little early snow, Ciche Pitcher, owner of Discovery ski area outside Anaconda, said demand was high.

“We had decent revenue and visits despite poor snowfall,” he said.

Last winter ski areas were open for the entire season. That wasn’t the case for many in the winter of 2019. As the concerns about spreading COVID-19 engulfed the nation, several ski areas closed early.

Then last winter, mask mandates and reduced visitation were implemented at some ski hills.

“We learned a lot last year with operations and the pandemic,” said Jessi Wood, operations manager at Blacktail Mountain in the Flathead Valley. “It was weird but good. We have amazing guests.”

"It was a great time to refocus on the core of skiing," he noted, and move away from live events.

To that end, workers logged and trimmed shrubs this summer to allow skiing to occur with less snow if needed, Crawford said.

At Red Lodge Mountain, Schmidt said state mask mandates made it difficult for employees, who tried to enforce the rules, though some guests were defiant.

“People were willing to do whatever it took to go skiing,” she said.

Located in the Little Belt Mountains, Showdown also benefitted from constrictions on ticket sales on some nearby ski hills, Boedecker added.

Day-use tickets at Bridger Bowl could only be purchased three days in advance, substantially cutting out-of-state visitation. The season was also complicated by a late opening date as snowfall was delayed across much of the state.

This year will be different for Bridger, with no daily cap on visits, reinstatement of ski programs and no masks required outdoors, although they will be “strongly recommended” indoors. That’s the case at most ski areas which are returning as close as possible to normal operating conditions.

“Last season was a huge success in that we were able to offer a safe and healthy ski experience for our guests and community,” said Troy Nedved, Big Sky Resort’s general manager, in an email. “Our goal remains the same for the 2021-22 season. Even with last season’s limitations on daily visitation, we saw that the demand for outdoor recreation remains strong.”

This year, Big Sky will load lifts to full capacity and not require visitors to mask up indoors. Likewise, no limits will be placed on restaurant use. Employees will either have to be vaccinated or tested weekly and masked.

Complicating this season for all ski areas will be finding enough employees. That means raising pay and offering additional benefits like shuttles to work and subsidized housing in addition to the traditional free passes, Schmidt said.

“Housing is huge,” he noted, with a lack of available apartments prompting the company to rent a block of rooms from a local hotel for the season.

“Everyone was hoping that we’d be in a different place by now,” he said.

Big Sky built a new facility to house some of its employees, within walking distance of the Mountain Village.

Whitefish Mountain is doubling down on foreign J-1 visa applicants to help out, according to spokesman Chad Sokol. The visa program wasn’t available last year because of travel restrictions. The same restrictions also meant no Canadian travelers at Whitefish, an important component to the community’s tourism industry.

“We’re excited to welcome back our neighbors to the north,” Sokol said.

“Fortunately, we have a lot of returning staff which makes it easier,” she added.

If employee numbers fall short, Schmidt is worried ski areas may have to limit services or cut hours of operation. That will hurt the bottom line at places like Red Lodge Mountain which are already reducing seating capacity inside lodges to cut the chance of spreading COVID-19.

The cost of skiing one of the biggest mountains in the country, with the most up-to-date equipment, won’t get any less expensive. Big Sky Resort will command ticket prices as high as $225 during the Christmas holiday before alternating between $189 on weekends to $161 on weekdays.

Although places like Showdown will maintain low, daily ticket prices ($50 for an adult), others like Bridger Bowl and Red Lodge are raising fees, although discounts are often available for advance purchases.

Showdown is celebrating its 85th season – the oldest continually operating ski area in Montana – so Boedecker said she would hold the line on a price increase for at least one more year. Bridger Bowl has an early bird price of $69 that will climb to $84 for on-the-mountain purchases.

“We’re trying to push online purchases,” O’Connor said, because Bridger has gone to radio frequency identification (RFID) cards, which take a while to load at the ticket window.

Red Lodge Mountain and Discovery are also pushing online ticket sales, which Pitcher noted results in a discount for riders.

“So it’s always cheaper to buy online,” he said. “You can get a pretty significant savings.”

Weathering the challenges of the pandemic, like the uncertainty of snowfall, makes the ski area business a difficult one. Yet Montanans' desire to be outdoors – even in the cold of winter – continues to make skiing and snowboarding popular activities in some of the state's most scenic settings.

Montana Rail Link being taken over by BNSF Railway

BNSF Railway announced plans Monday to take over Montana Rail Link and its 900 miles of track in Montana and Idaho.

The governor argued in a brief filed with the U.S. Supreme Court that judges’ participation in polling on proposed legislation undermines the branch’s impartiality.

Grizzlies in the Lower 48 walk a political tightrope

As the grizzly population has grown, so too has the political divide in the country and Montana. How will polarization shape the future of grizzlies, a species that can be both revered and divisive? 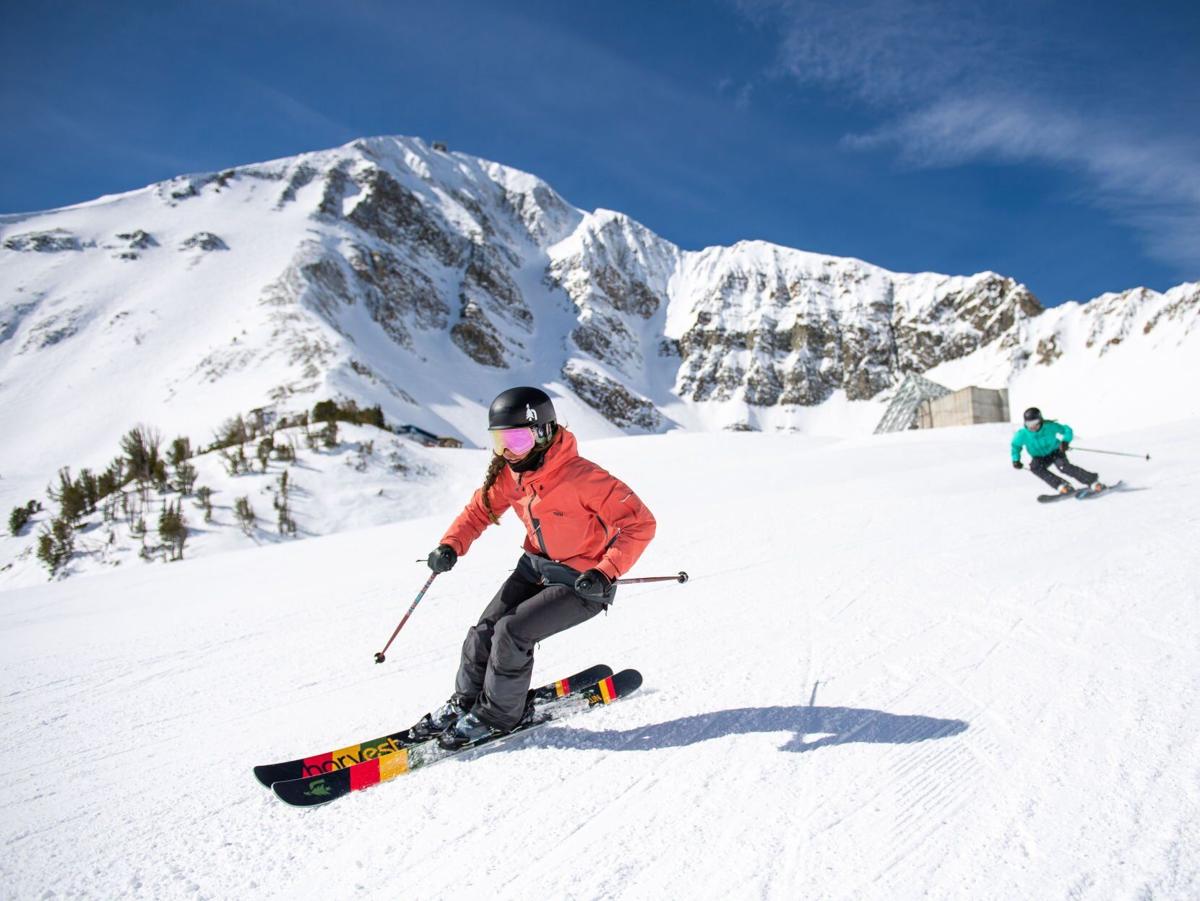 Big Sky Resort will open to skiers and snowboarders on Thanksgiving Day. As one of the largest ski areas in Montana, the resort offers a high-end experience for riders. 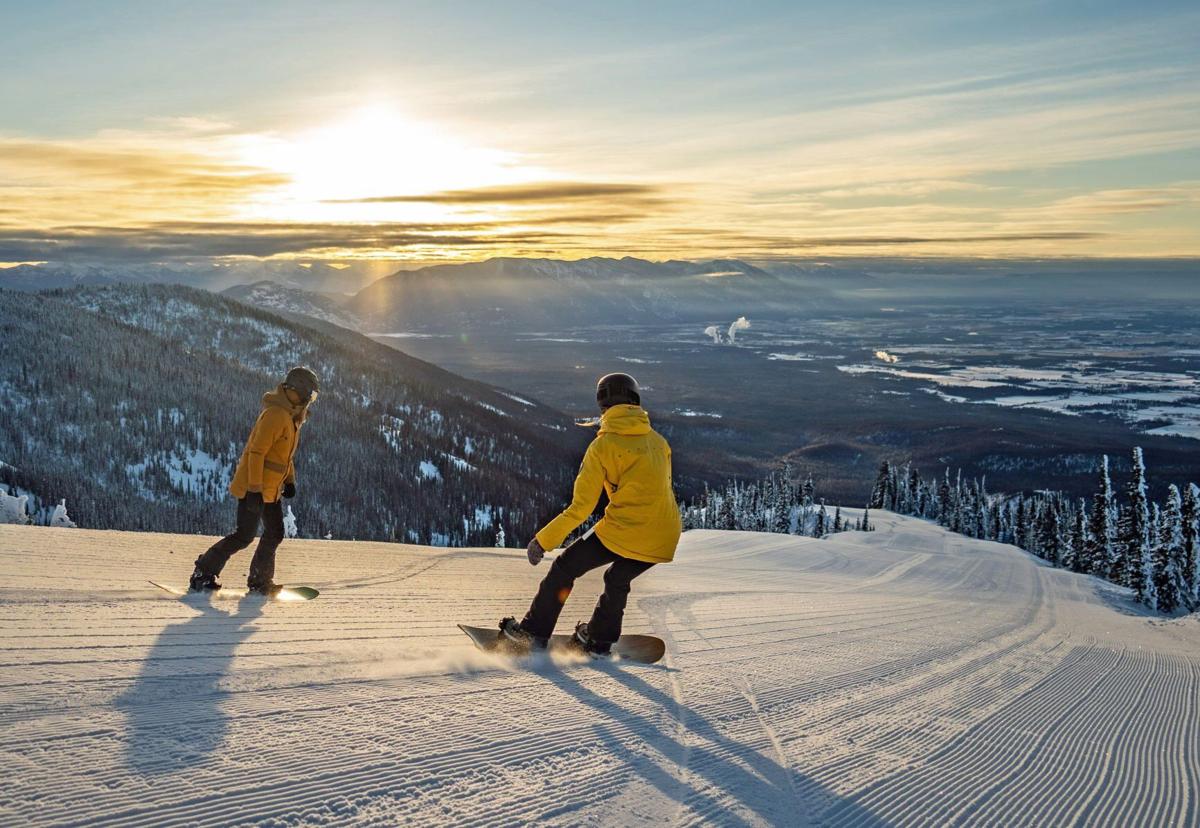 Whitefish Mountain skiers and snowboarders will see a refigured chairlift on the backside of the ski area this year. A warm fall has hampered snowfall and snowmaking for a season that traditionally begins around late November, early December. 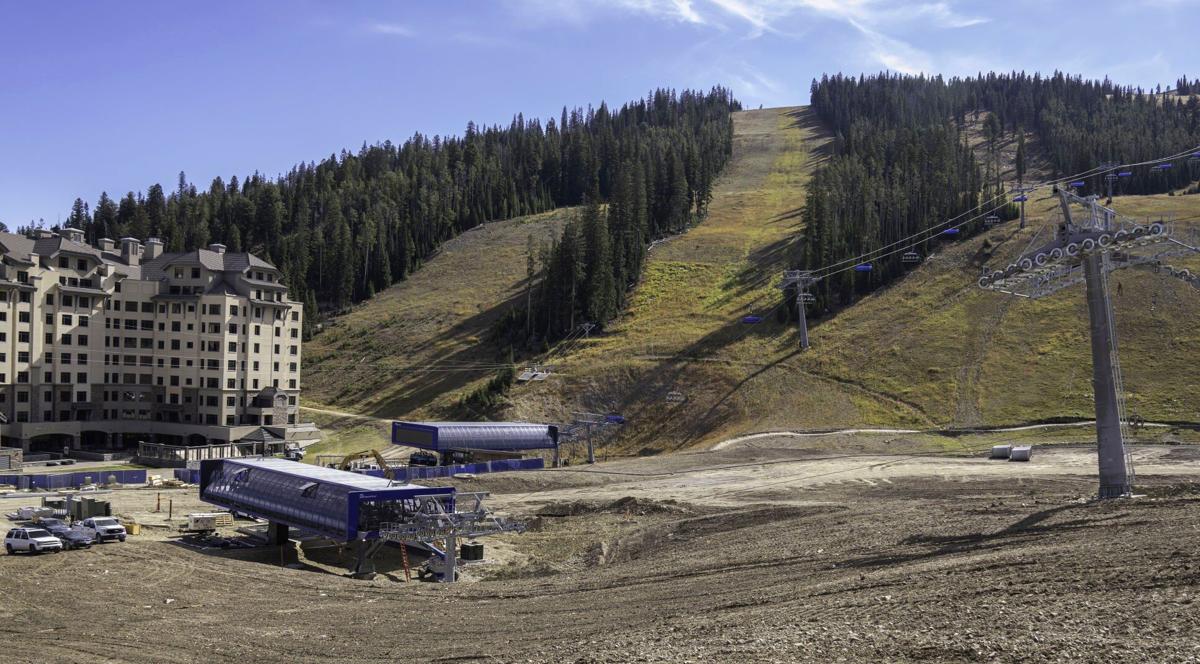 A new chairlift at the base will speed skiers and snowboarders more quickly uphill at Big Sky Resort. 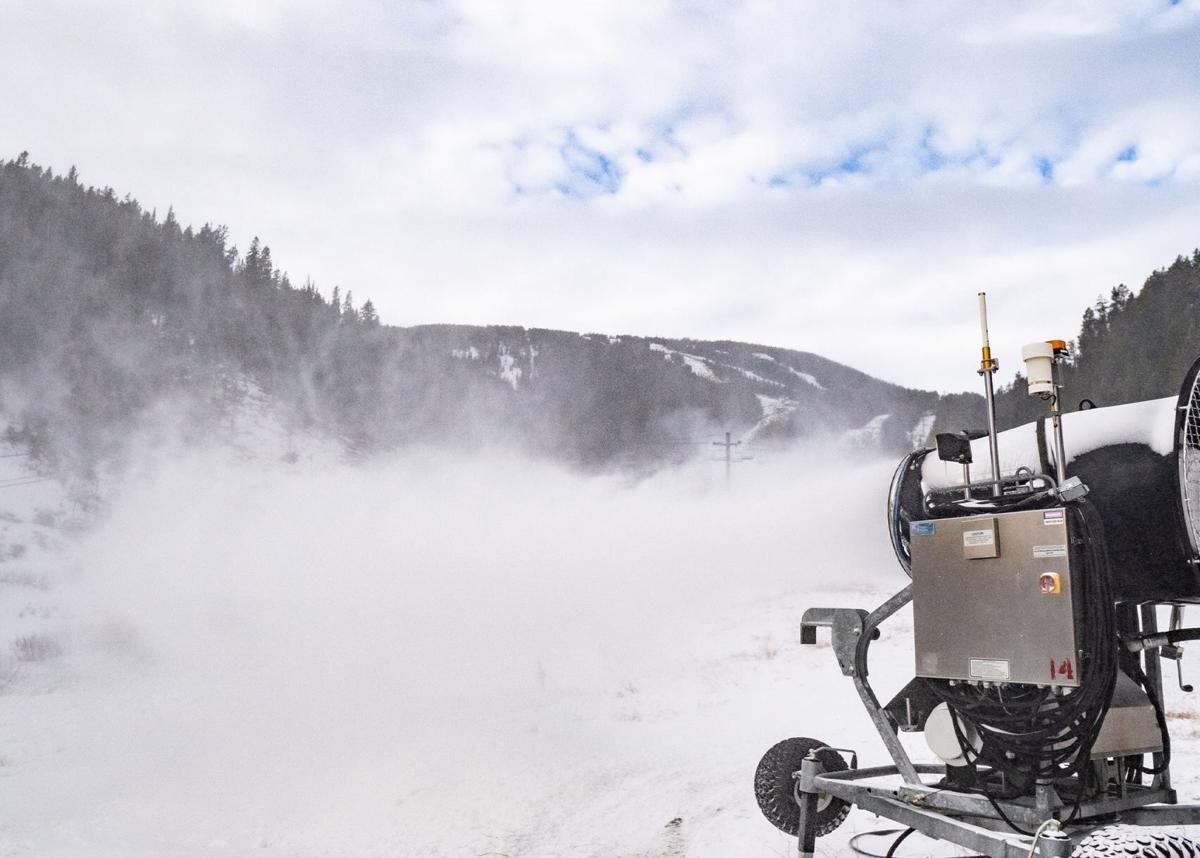 Red Lodge Mountain's snowmaking equipment was fired up on cooler days leading up to the post-Thanksgiving opening day.