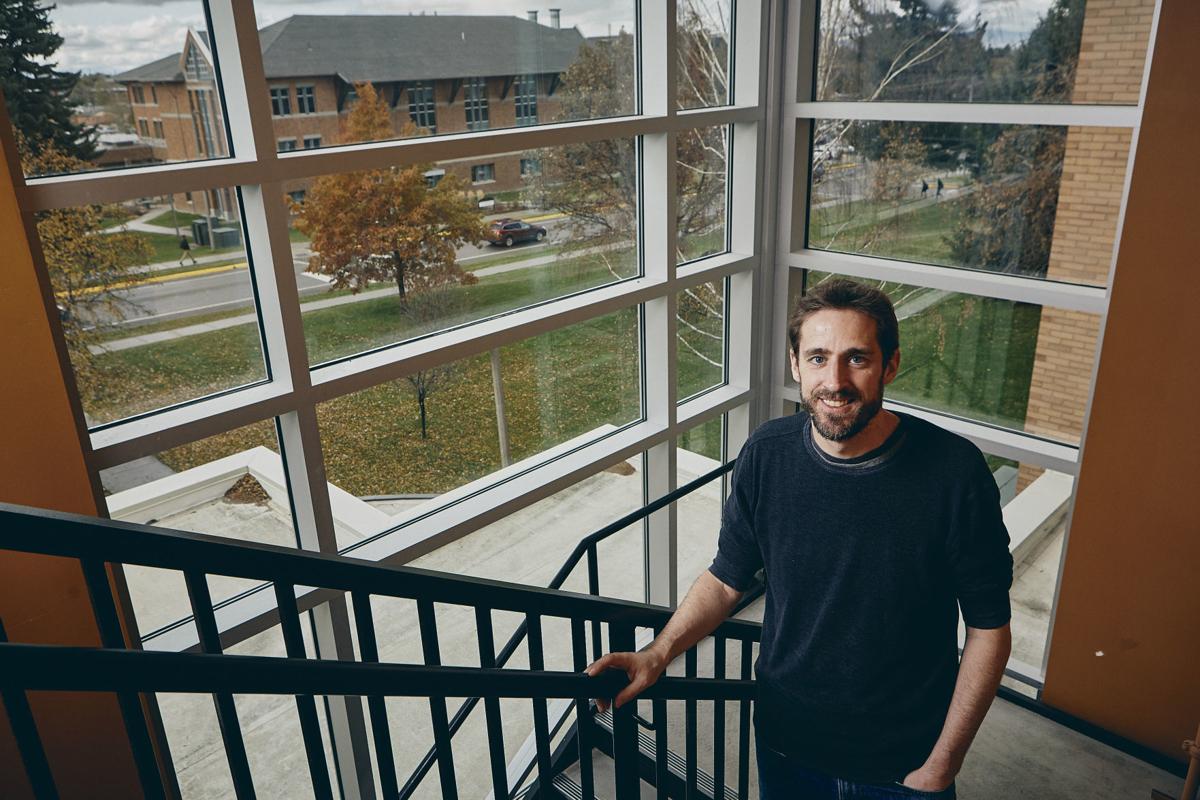 Brock Smith, assistant professor of economics in the College of Agriculture at Montana State University, co-authored a study that was recently awarded Outstanding Publication in the Journal of the Association of Environmental and Resource Economists. The study investigates whether oil and gas booms reduce poverty and inequality using a novel way to measure this by counting people in rural areas who live in darkness at night. 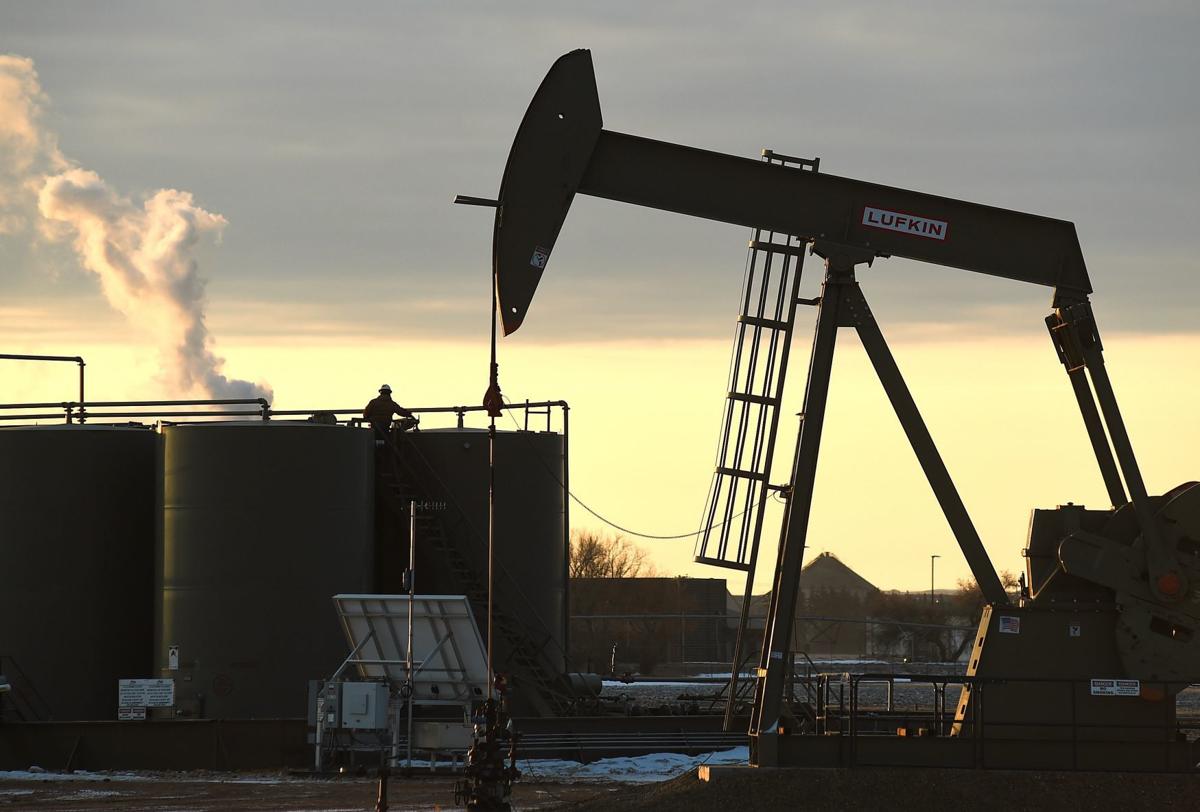 An oilfield worker checks tanks at a well near Sidney.

BOZEMAN — A Montana State University economist and his co-author were recognized by the Journal of the Association of Environmental and Resource Economists for the innovative thinking behind their paper on how oil booms influence poverty rates in rural areas.

“Left in the Dark? Oil and Rural Poverty” by Brock Smith and Samuel Wills was published in the journal’s October 2018 issue and earned the 2018 Ralph C. d’Arge and Allen V. Kneese Award for Outstanding Publication at the association’s conference in Nevada this summer.

“JAERE editors and co-editors selected the paper both for the urgency of the issue of global and regional inequality, as well as the authors’ creative and thoughtful approaches to data analysis,” states an announcement on the journal’s website.

Smith, an assistant professor in the Department of Agricultural Economics and Economics in the College of Agriculture and the College of Letters and Science, specializes in resource economics, looking into the role of natural resources in the economy and how to best manage them. Smith was raised in Arvada, Colorado, a suburb of Denver and graduated from the University of Colorado with a bachelor’s degree in electrical engineering. But questions of why some people are rich and some are poor led him from engineering into economics.

“One of the things I like about economics is it kind of touches on everything: environment, politics,” Smith said.

The seeds of the award-winning paper began to germinate while Smith was studying for his Ph.D. at the University of California, Davis. His 2013 doctoral thesis found oil discoveries have a positive effect on a country’s gross domestic product. While the new oil money tends to line the pockets of the powerful and connected, Smith said, he was interested to see if any of that wealth found its way to the poorest sections of the population.

But global poverty data is spotty, Smith said, with the most comprehensive surveys only covering about one-third of the world’s countries each year. Finding a way to measure the influx of oil wealth required innovative thinking, and so Smith’s method works around this dearth of data by using satellites to measure poverty rates — based on observations of people who live in darkness at night.

Smith first learned about this light data as a postdoctoral fellow at Oxford University’s Centre for Analysis of Resource-Rich Economies between 2013 and 2016. He overlays geographic population data with satellite images measuring the intensity of night-time illumination around the globe to look for areas where there are people but no lights. This correlates with poverty levels in the area.

“This has been found by other papers to be a good proxy of economic output,” Smith said.

According to the award-winning paper, the strength of this measure of poverty is rooted in basic needs. When people leave the most extreme poverty, they are able to afford electricity, and thus use electric lights rather than kerosene or other light sources. And unlike other poverty data, the information gleaned from the satellites covers every year and every country on the globe going back to 2000.

For “Left in the Dark,” Smith and Wills, a fellow Oxford postdoc, used this method of combining lights data and spatial mapping to look at the impact of global booms — both from spikes in oil prices and new oil discoveries — between 2003 and 2013 based on changes in rural poverty in the boom areas. While the intensity of light increased in urban areas around the booms, the researchers found no impact on the illumination in the most impoverished rural areas, thus no change in the poverty level. The booms, Smith said, were only adding to economic inequality in the regions studied.

While he may be able to quantify the impact of oil booms on rural poor, Smith said much of his work doesn’t have direct policy relevance. It can’t answer what should be done to combat inequalities. Instead it leads to new and interesting paths of discovery.

“When we ask questions about poverty and development, anything we learn is going to be important,” Smith said.

Brock Smith, assistant professor of economics in the College of Agriculture at Montana State University, co-authored a study that was recently awarded Outstanding Publication in the Journal of the Association of Environmental and Resource Economists. The study investigates whether oil and gas booms reduce poverty and inequality using a novel way to measure this by counting people in rural areas who live in darkness at night.

An oilfield worker checks tanks at a well near Sidney.