The project includes the demolition of old buildings and the construction of a new building on the campus of the mental health hospital, with an expected completion date of December 2022. The project will greatly increase the facility's capacity to serve kids in need, according to CEO Craig Aasved.

Approximately $52 million of the project will be financed through bonds, which the hospital has an agreement to repay over the next 30 years.

The hospital plans to raise the remaining $14 million through donations as part of the capital campaign. Thus far, the facility has raised $5.7 million in cash and pledges.

According to Shodair spokeswoman Alana Listoe, Tuesday's event marked the "transition between the quiet phase and inviting the public to become more involved." The campaign is dubbed "Building Hope for Families...The Campaign for Shodair Children's Hospital."

During Tuesday's drive-thru event, Shodair handed out goodie-bags to guests as they followed a designated route in their vehicles. Carroll College President John Cech, Montana State University President Waded Cruzado and University of Montana President Seth Bodnar were on hand to offer their support.

Aasved said the expansion will provide a big boost in flexibility in how the facility treats kids in a multitude of different ways.

Shodair has had a long waiting list that Aasved has said could include anywhere from 30 to 50 kids at a time.

The current facility has 40 rooms with 74 beds, and the new one will have 82 individual rooms. This will not only offer patients more privacy, but wholly eliminates the need to separate kids via their diagnosis.

"We can't group certain kids together, which contributed to a growing waiting list," Aasved said.

The project also includes the construction of a new medical office building that will house the genetics department, which Shodair wants to give its own identity in this new facility. Aasved said the facility will be more efficient for Shodair's staff, more welcoming for the families of Shodair's patients and more comfortable for the kids seeking treatment.

"It has been put together for efficiency and what is best for patients," Aasved said.

In total, the size of the facility will increase by approximately 30,000 square feet. The majority of the hospital will be replaced with only a few sections of the existing facility remaining.

According to Aasved, the work on this expansion started over five years ago when the hospital started looking at a new acute care facility. As time went on, prices increased and it eventually became more efficient for Shodair to rebuild the majority of its facility.

Shodair is the only Children’s Miracle Network-affiliated hospital in the state, and 99% of its patients are from Montana.

Across Montana, elected officials, public health officers and attorneys are left with wildly different interpretations of what House Bill 257 actually does.

A Proud Boys member said he will strip the group’s name from a flyer advertising a July 24 poker run to benefit an East Helena veterans organization, which has objected to being associated with the event. 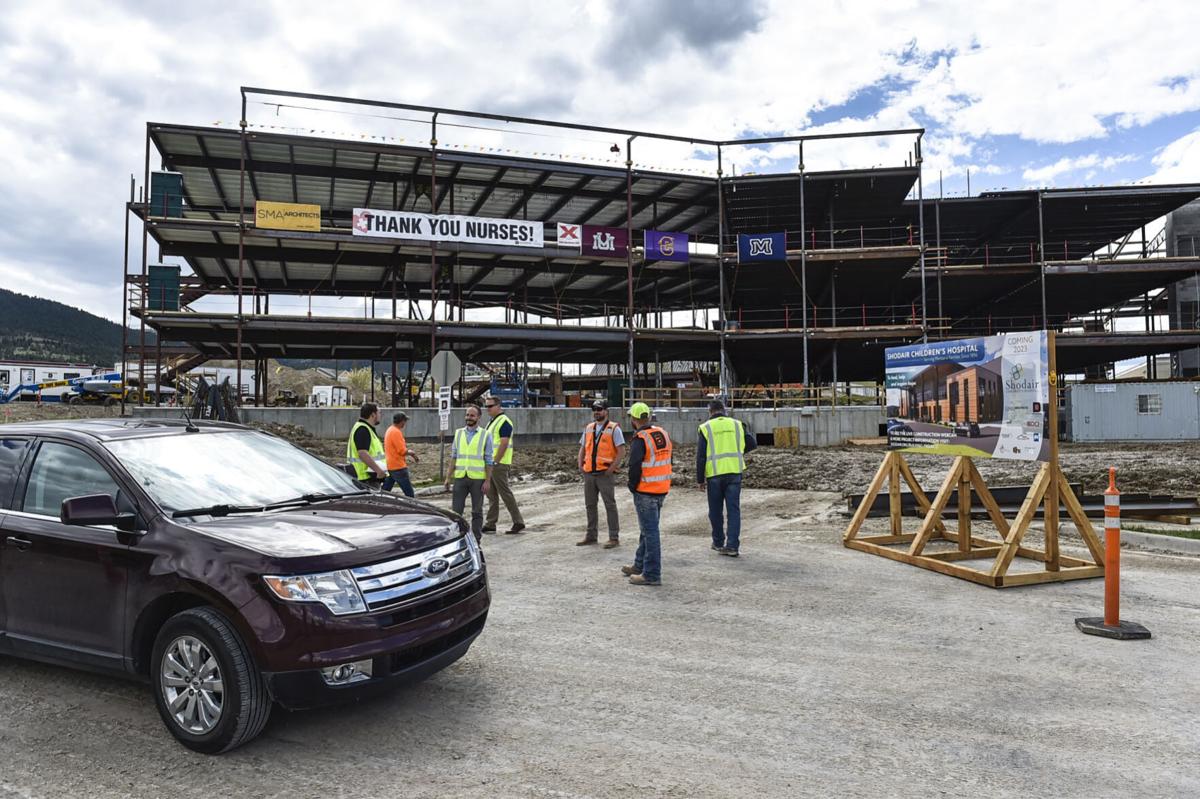 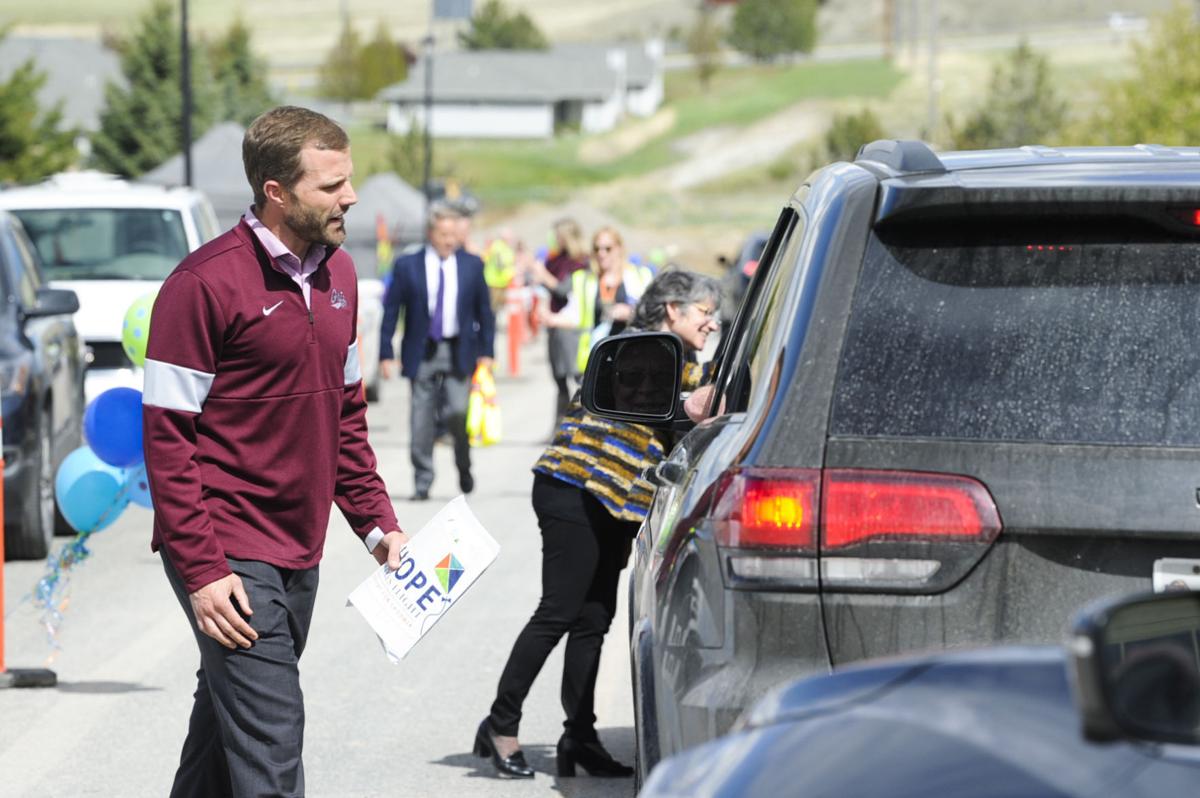