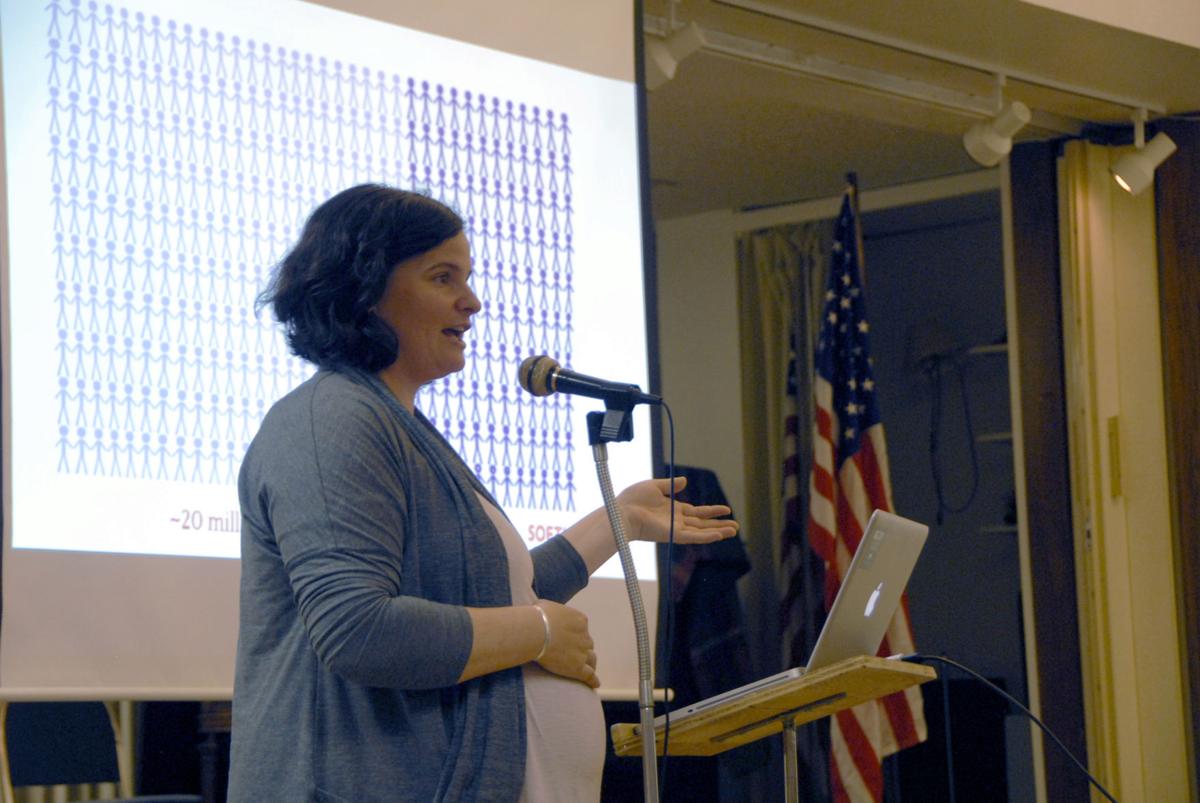 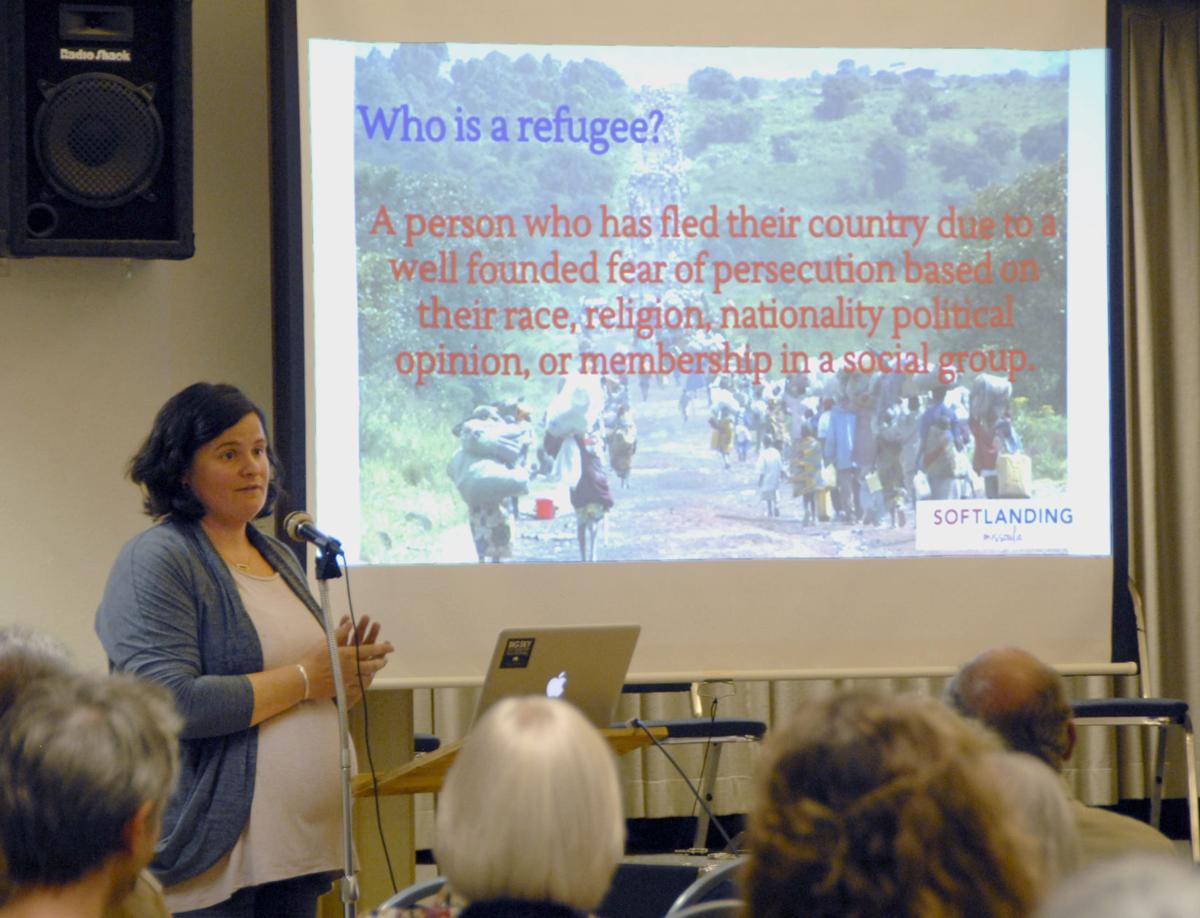 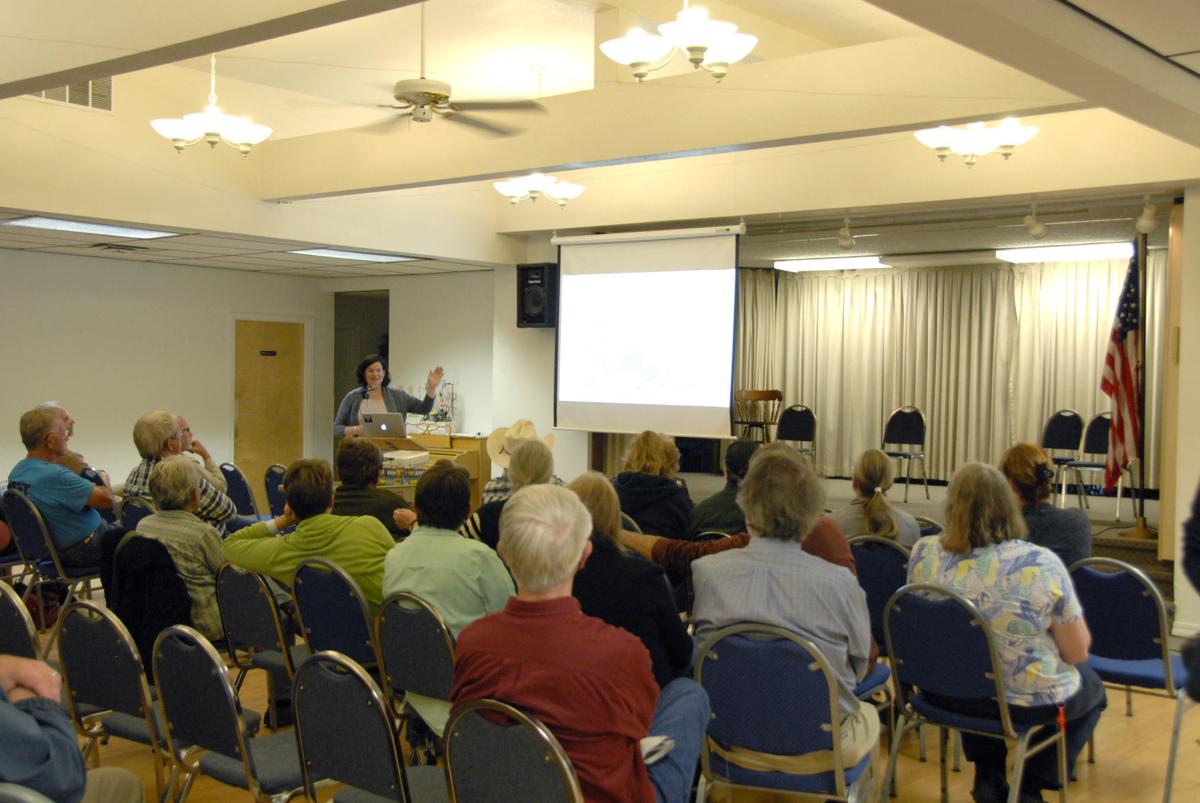 A crowd of around 60 people showed up at the Hamilton Senior Center for a meeting on refugee resettlement.

After an upbeat presentation by Mary Poole, director of Soft Landing in Missoula, which was greeted with applause and laughter by about half of the 60 people in the audience, most of the questions and comments focused on the possible negative impacts from refugees.

“Do you agree Sharia law is compatible with the laws of this nation?” one man asked.

“You talk about what we do for them, but what can they return to the community for the favor we give to them?” another questioned.

“You mentioned something about jobs — are these tech jobs or people pounding fence posts? Are these college-educated people to fill those jobs that we need, or are they taking away from people in this valley who need a job?” yet another man asked.

At one point, a volunteer with Soft Landing Missoula asked Poole if she wanted to end the question-and-answer portion of the presentation, but she shook her head and smiled, answering the questions to the best of her ability.

She formed Soft Landing Missoula about two years ago with some friends, Poole explained, after watching television footage of a 3-year-old Syrian boy who drowned while seeking refuge in Turkey. Since August 2016, Soft Landing has helped resettle 30 families, or 120 individuals, from five countries — the Congo, Iraq, Syria, Ethiopia and Eritrea — to Missoula. They hope to bring another 25 to 30 families to Missoula in 2018.

The families are given $1,100 in resettlement funds from the federal government, and Soft Landing group uses private donations and grants to provide housing and household goods. Before they’re resettled, the families undergo up to four years of background checks. Poole noted that the cost of the plane tickets must be repaid to the government, and within five years, the new arrivals must become citizens.

A Soft Landing volunteer told stories of the refugees he’s aided, noting that they’re regular families searching for safe havens and wanting to give back to the communities.

But many in the Bitterroot Valley are opposed to the resettlement effort. In February 2016, the Ravalli County Commission sent a letter to the U.S. State Department saying they didn’t want to accept Syrian refugees here due to the federal government’s inability to fully ensure the refugees didn’t belong to a terrorist organization.

But Thursday’s meeting wasn’t anywhere near as crowded as the one in which the letter was debated. In that case, close to 600 people turned out, mainly in opposition to refugee resettlement.

“These refugees increase diversity. Many start small businesses at double the rate of U.S. citizens. They provide more workers, and federal funds for our community,” Poole said. “We hope some of you have these opportunities to work with us and be in the company of refugees, who clearly are people who desperately need our help and our encouragement to make new lives.”

While the styles might vary from country to country, there are three activities that bind people of every nationality, said Molly Cottrell, pr…

A crowd of around 60 people showed up at the Hamilton Senior Center for a meeting on refugee resettlement.