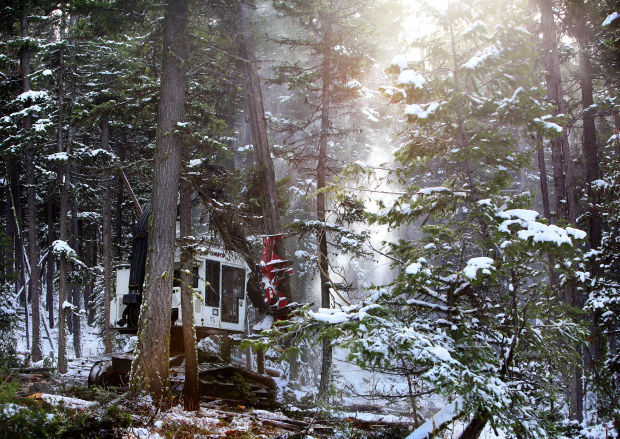 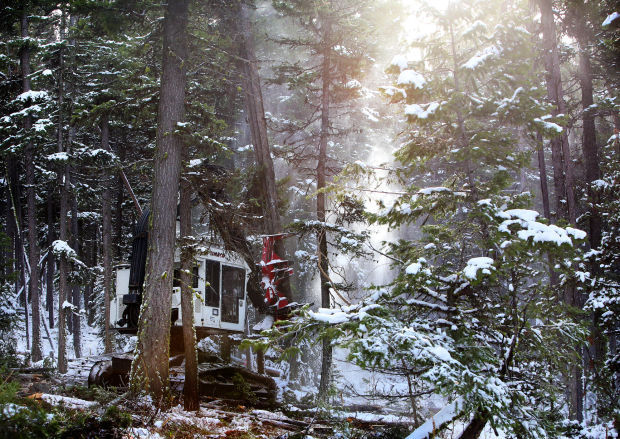 HELENA – The Bullock administration was not required to publicize meetings on which Montana forestlands should be selected for expedited logging, because the meetings had no power to make a final decision, a state lawyer argued Thursday.

The meetings of state, conservation group and timber industry officials merely advised Gov. Steve Bullock what recommendation he should make to the U.S. secretary of agriculture, said Mike Black.

Black said a lawsuit by three environmental groups claiming the meetings violated the state open-meetings law should be dismissed.

“If I were required to provide public notice and an agenda every time I met with someone who was interested in a public policy issue, before we made a decision ... it would be very difficult for government to operate,” he told state District Judge Kathy Seeley of Helena.

Yet Summer Nelson, a Missoula attorney for the three groups, said participants at the five meetings last winter and spring clearly discussed public policy, attempting to influence the ultimate designation of 5.1 million acres of national forest for potential logging.

Those meetings therefore are subject to the state open-meetings law and should be declared unlawful, she told Seeley, arguing against dismissal of the suit.

“So long as they gather and discuss a public policy issue, it’s open,” she said. “They don’t have to make a decision. ... All that’s required is that they meet and deliberate.”

The Bullock administration convened the meetings this year after passage of the federal farm bill, which said governors in each state could recommend which national forest acreage should be subject to “treatment” for insect infestation or disease.

Matthew Koehler, executive director of WildWest Institute in Missoula, one of the groups that brought the lawsuit, said Thursday the designation sets up “fast-track” logging on those lands.

He said WildWest and other groups would have liked to be part of the discussion about which lands should be designated, but the Bullock administration instead listened to a select few, chosen for the meetings.

Black told Seeley on Thursday the case is “not about secrecy,” that the meetings were open, and that the governor’s office provided information about the meetings when asked.

“Don’t you think it’s a little disingenuous to say it’s fully open if you don’t tell anybody about it?” the judge asked.

Black said the meeting had no power to decide anything, and that every meeting involving public employees talking about public policy is not required to be noticed.

Nelson disagreed, and said being open about the meetings afterward doesn’t excuse keeping them secret in the first place.

“It’s the state’s obligation to hold those meetings in the sunshine and not put the burden on the public to find out that they’re having these meetings, and then to say, 'Hey, I’ve heard you’re having secret meetings. Can I attend now?' "

Working to prevent conflicts with wildlife pays dividends for Montanans

Our iconic wildlife, including grizzly bears, wolves and bison, are a key component of our regional identity and of our wildlife-based economy…

Montana lands package came together at the last minute