A new fast-casual Mexican restaurant chain is coming to Montana and Wyoming in the summer serving Baja-style Mexican food.

Fuzzy's Taco Shop, a chain based in Texas, will have locations in Billings, Bozeman and Missoula, Montana, and Casper, Wyoming.

The franchised chain will be owned by Casper native John Johnson, of Johnson Restaurant Group Inc., who owns 11 restaurants across Montana and Wyoming.

Fuzzy's will be Johnson's first foray into fast-casual restaurants. The taco shop serves fast-casual Mexican food in the Baja-style, like tacos, burritos and handmade salsa and guacamole. The four locations will also have full bars, with TVs and an energetic vibe.

Adding the full bar differentiates Fuzzy's from other fast-casual restaurants, he said.

"That's what makes it so unique," Johnson said. "It's like Baja California, very energetic and very lively. It just has a great vibe, and we love it."

The first of the four restaurants is set to open Aug. 1, 2020, on Casper's West Side on Talon Drive, Johnson said.

Specific locations in the three Montana cities have yet to be determined. A fifth location is also planned, but Johnson isn't sure where yet, he said.

"It's really wide open," he said. "I would guess that by the time we have the Casper location open we'll have sites (in Montana) identified."

He said they have local Realtors looking at sites in Bozeman, Billings and Missoula.

“We’ve seen a couple spots (in Missoula), but those didn’t look right to us,” he said. “We’ll know it when we see it.”

The company likes to own its real estate rather than lease, he explained, so that makes it a little bit trickier. Johnson is open to remodeling existing buildings, but if nothing is perfect he'll build from the ground up, he said.

Johnson said it made sense to open restaurants in cities where his company already has a presence. Johnson owns the three Old Chicago locations in Montana (in Billings, Bozeman and Missoula), and three in Wyoming (in Casper, Gillette and Rock Springs).

When they opened the Old Chicago on North Reserve Street in Missoula, Johnson said they had to purchase the all-beverage liquor license from the old Hooters. Johnson said the Fuzzy’s Taco in Missoula will have six to eight different flavors of margaritas pre-mixed in dispensing machines.

“We obviously want to get an all-beverage license but we’re not going to get in that process until the real estate has been identified,” he said.

There is no timeline on when the company would choose a location, and it’s possible that the Billings and Bozeman locations would open first, he said.

Johnson was first introduced to Fuzzy's at a location in Colorado. Since then Johnson and his partner Mike Malberg have been working to franchise the chain.

The choice to franchise in Wyoming and Montana was easy after Johnson and Malberg approached Fuzzy's, Chief Development Officer Michael Mabry said.

"We knew they would represent Fuzzy's extremely well," Mabry said.

Fuzzy's was founded in 2003 in Fort Worth, Texas. Since opening the restaurant has expanded to almost 150 restaurants in 17 states.

10 Montana candy shops that are worth the trip

10 Montana candy shops that are worth the trip 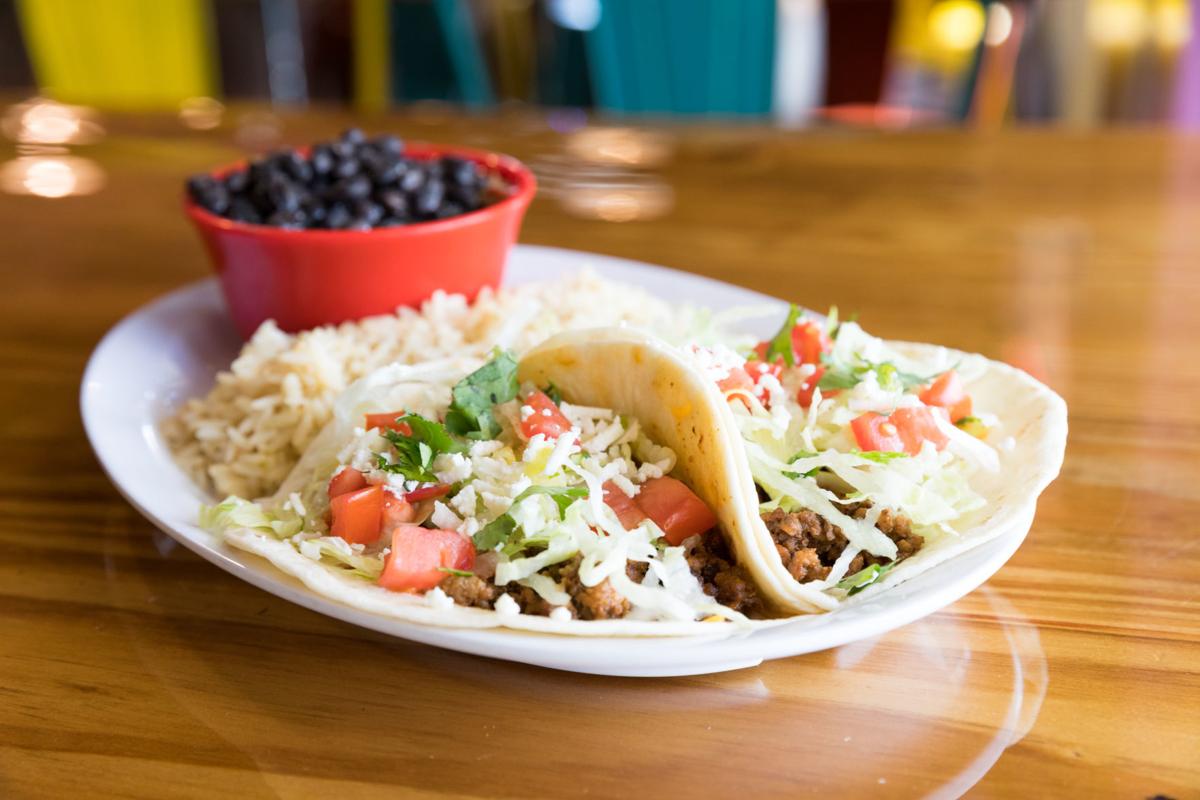 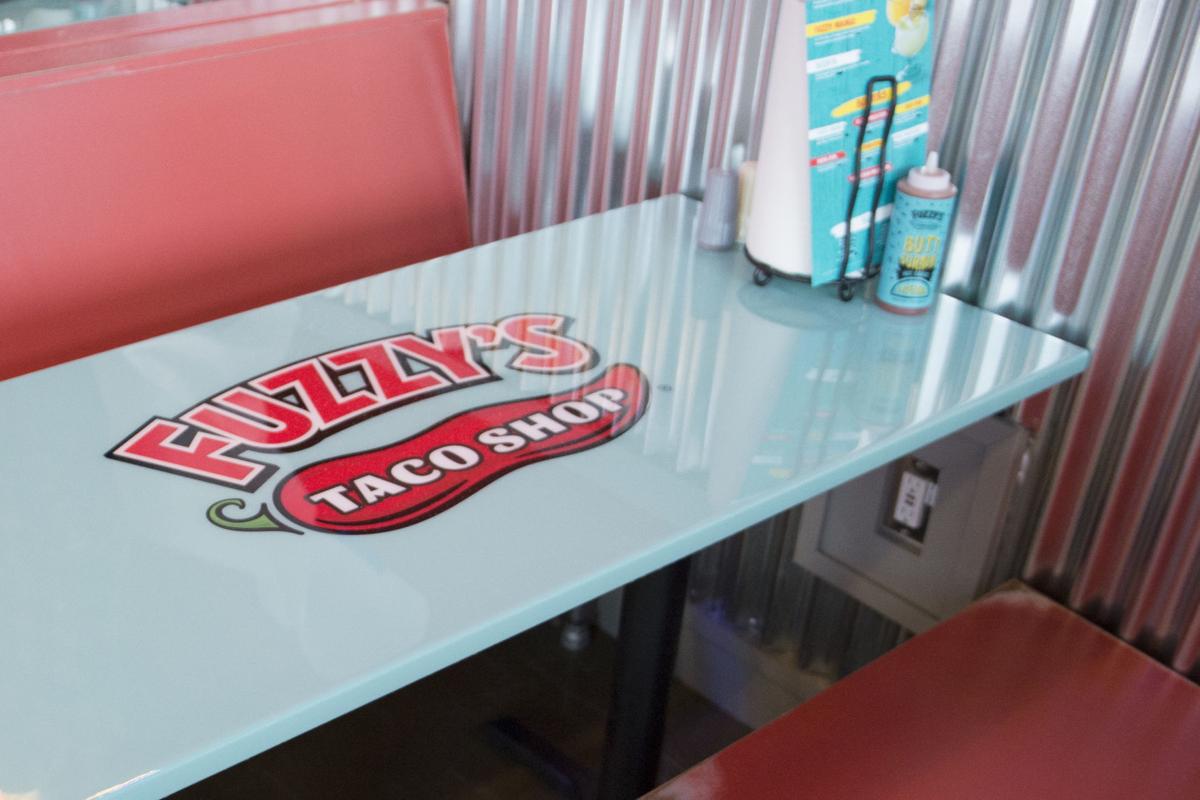 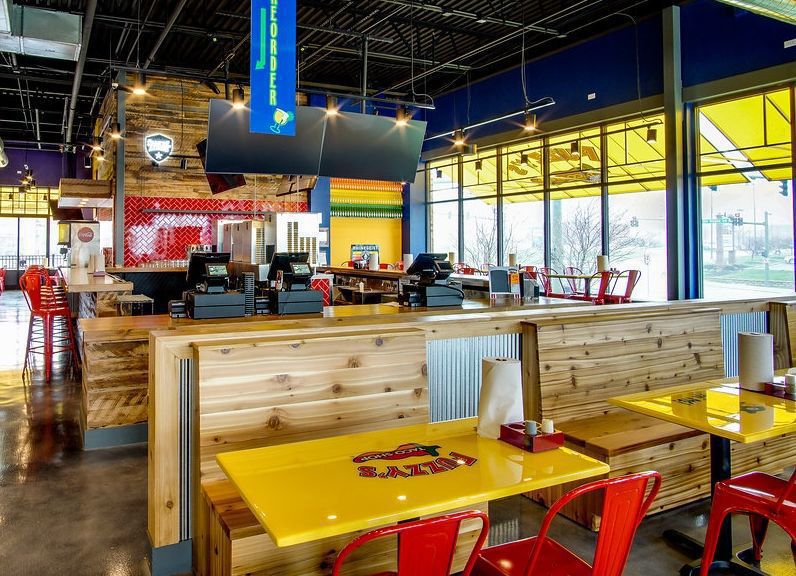 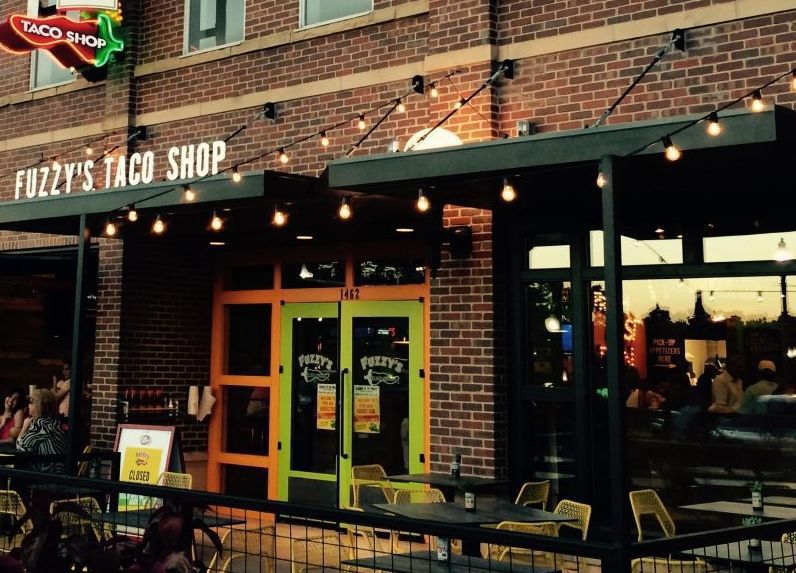