SPOKANE — A former NAACP leader in Washington state who was exposed in 2015 as a white woman pretending to be black has reached an agreement to avoid trial on charges of welfare fraud.

Rachel Dolezal, who changed her name to Nkechi Diallo two years ago, was charged with two felonies last May.

Investigators alleged she failed to report tens of thousands of dollars in income from her memoir, "In Full Color: Finding My Place in a Black and White World," and other sources, so she could collect $8,847 in food and child care assistance from the state.

The Spokesman-Review reported Friday that Diallo entered into an agreement with prosecutors March 25 in Spokane County Superior Court to repay the money and complete 120 hours of community service to avoid a trial.

"I think that this is a fair resolution of the case," her attorney, Bevan Maxey, said Thursday. "I don't think it was Ms. Diallo's intent to defraud anyone. I think this will allow her to move forward in her life."

"She's a very intelligent and creative woman and I hope that she can put this behind her," Maxey said.

Diallo was born to white parents and grew up near Troy.

She has said she began to change her perspective on race as a teenager, after her religious parents adopted four black children. She decided to become publicly black years later, after a divorce.

The ruse worked for years. But in 2015 her parents, with whom she has long feuded, told reporters that their daughter was white and was presenting herself as a black activist in the Spokane region.

The story became an international sensation.

She was eventually fired as head of the Spokane chapter of the NAACP and kicked off a police ombudsman commission. She also lost her job teaching African studies at Eastern Washington University.

Court documents later showed she had deposited nearly $84,000 into her bank account over a two-year period, from a variety of sources, without reporting most of it to the Department of Social and Health Services. That led to charges of welfare fraud.

The money came from her book, speaking engagements, soap making and the sale of her art, court documents said.

Information from: The Spokesman-Review, http://www.spokesman.com

A 24-year-old Missoula man accused of raping an acquaintance in 2017 reportedly told the woman the next day that he "can't take no" for an answer.

Sorority organization pushes back on reporting requirement from University of Montana

The National Panhellenic Conference, the umbrella organization for sororities, is pushing back against a new University of Montana requirement…

POLSON — A Lake County man is confined to his parents’ home as he awaits trial for murder. 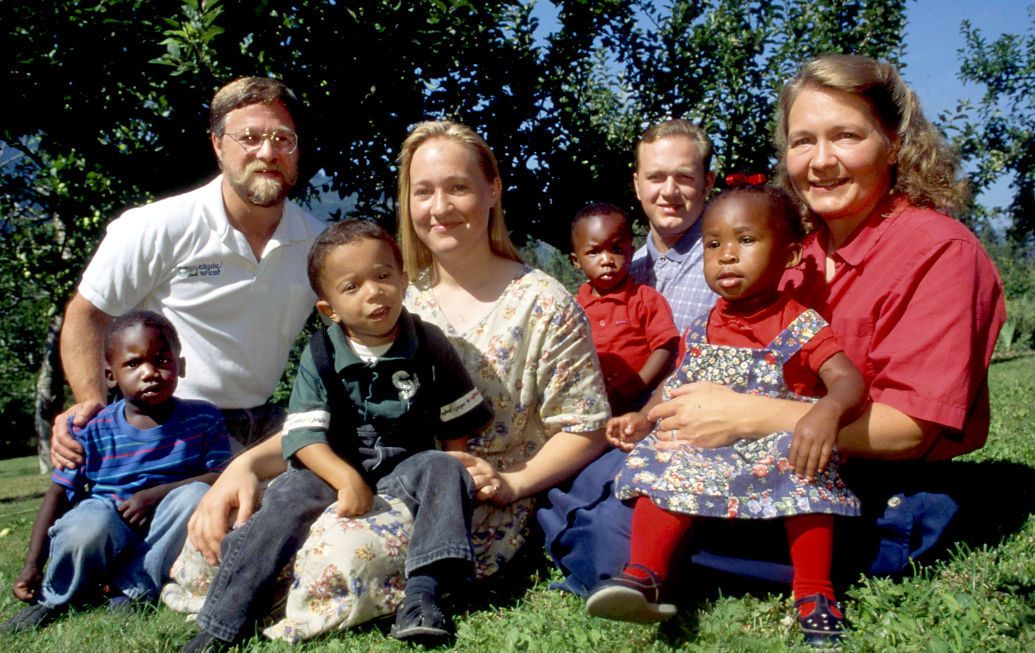 The Dolezal family of Troy are shown in this photograph taken in August 1996 for a Missoulian article on the family. They are Larry, left, Rachel, Joshua and Ruthanne. The four adopted children are Zachariah, Erza, Izaiah and Esther. 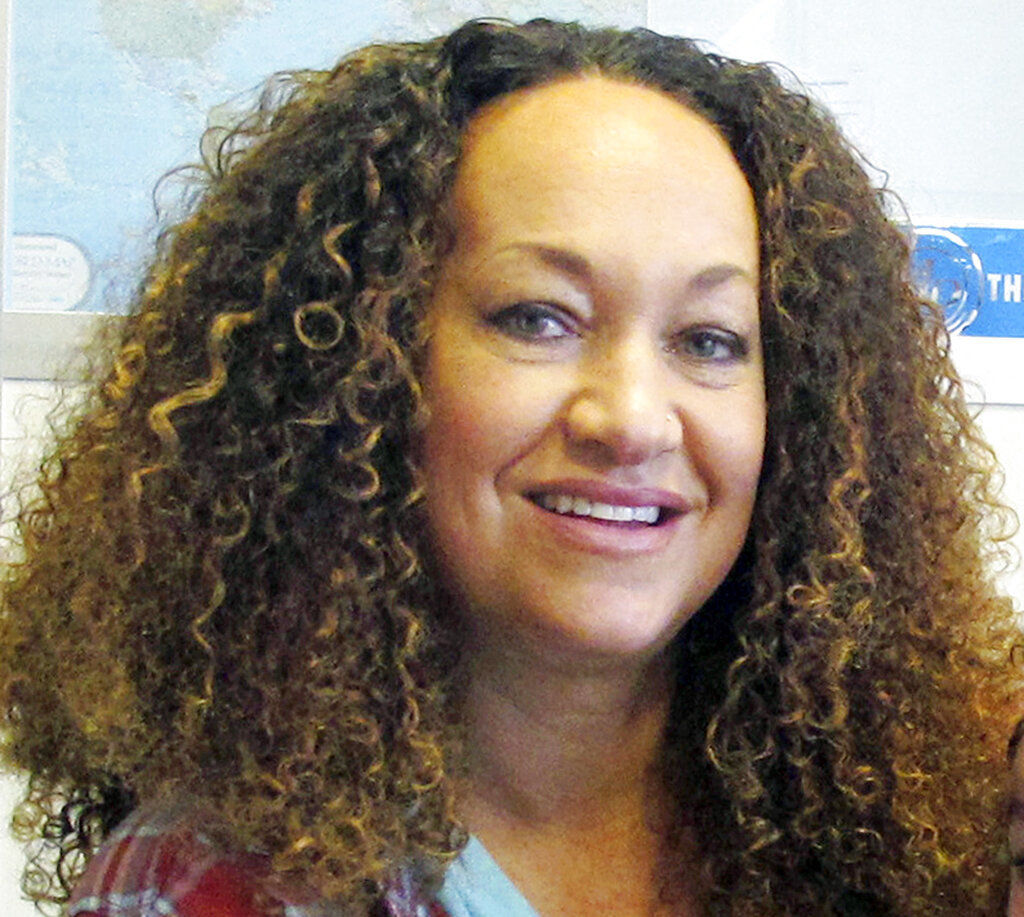 In this March 20, 2017, file photo, Nkechi Diallo, then known as Rachel Dolezal, poses for a photo in Spokane, Wash. The former NAACP leader in Washington state whose life unraveled in 2015 after she was exposed as a white woman pretending to be black has reached an agreement to avoid trial on charges of welfare fraud. Dolezal, who changed her name to Nkechi Diallo two years ago, was charged with two felonies last May. (AP Photo/Nicholas K. Geranios, File)