While Montana and New Mexico may have a lot of differences (especially during the winter months), our people are outdoors people and both states have a rich hunting heritage. For us personally, our families are blessed to bring wild fish and game to the table, and we take pride in teaching the next generation about the ethics and life lessons we are allowed to access while exploring our public lands.

That’s why Sen. Steve Daines delivered quite the head-scratcher when it comes to his plan to block Rep. Deb Haaland’s nomination to serve as Interior Secretary.

Daines said he would block Haaland’s nomination because he thinks she has a "lack of appreciation for... wildlife management, hunting, and sportsmen access."

Time to set the record straight.

In Congress, Haaland has represented New Mexico well serving as the vice chair of the House Natural Resources Committee and the chair of the National Parks, Forests, and Public Lands subcommittee. She has stood up to efforts to shrink prime hunting grounds that are important to New Mexico’s sportsmen.

In contrast, Daines has proposed legislation to remove protections on nearly half a million acres of Montana’s public lands without public comment with his Wilderness Study Area bill.

During her first term, Haaland racked up some important wins for hunters and anglers, including helping to usher the Great American Outdoors Act into law, along with working to pass America’s Conservation Enhancement Act. Together with other efforts to improve public access to public lands, she’s fought to fully fund the Land and Water Conservation Fund while addressing the maintenance backlog on our public lands. She’s also carried legislation to improve and promote access to public lands for our service-members and veterans.

Yet, with Haaland, who has an actual track record of fighting for sportsmen — he is going to block her nomination. Instead of making up a false resume for Rep. Haaland, Sen. Daines should be rolling up his sleeves to work together with her to improve access to our public lands and to actually fight for our outdoor recreation economy.

It makes you wonder: who is Sen. Daines actually representing?

Historically speaking, getting elected in Montana requires politicians at least pay respect to sportsmen and -women. Accordingly, each electio…

Why is the Florence-Carlton School Board defying public health authorities?

Last week, the trustees of the Florence-Carlton School (FCS) voted to revoke their mask requirement, over the objections of teachers and again…

Despite Montana's world-class hunting, prized public lands, treasured wildlife, and the importance of tourism, there is a well-orchestrated, u…

Opinion: The U.S. House is expected to vote on HR 1, the "For the People Act," today.

House Bill 223 would compel Montana cops to utilize a flawed federal tool, immigration detainer requests. This bill has been flying through th…

Montanans rely on Fish and Wildlife Commission for balanced management

The Keystone XL pipeline would have helped Canada more than America

The cancellation of the Keystone XL pipeline has been getting media attention in recent weeks. Sadly, though, some have been touting far less …

Montanans are watching and waiting

We are halfway through Montana’s short legislative session, and Montanans are still waiting for Republican legislators and Gov. Greg Gianforte… 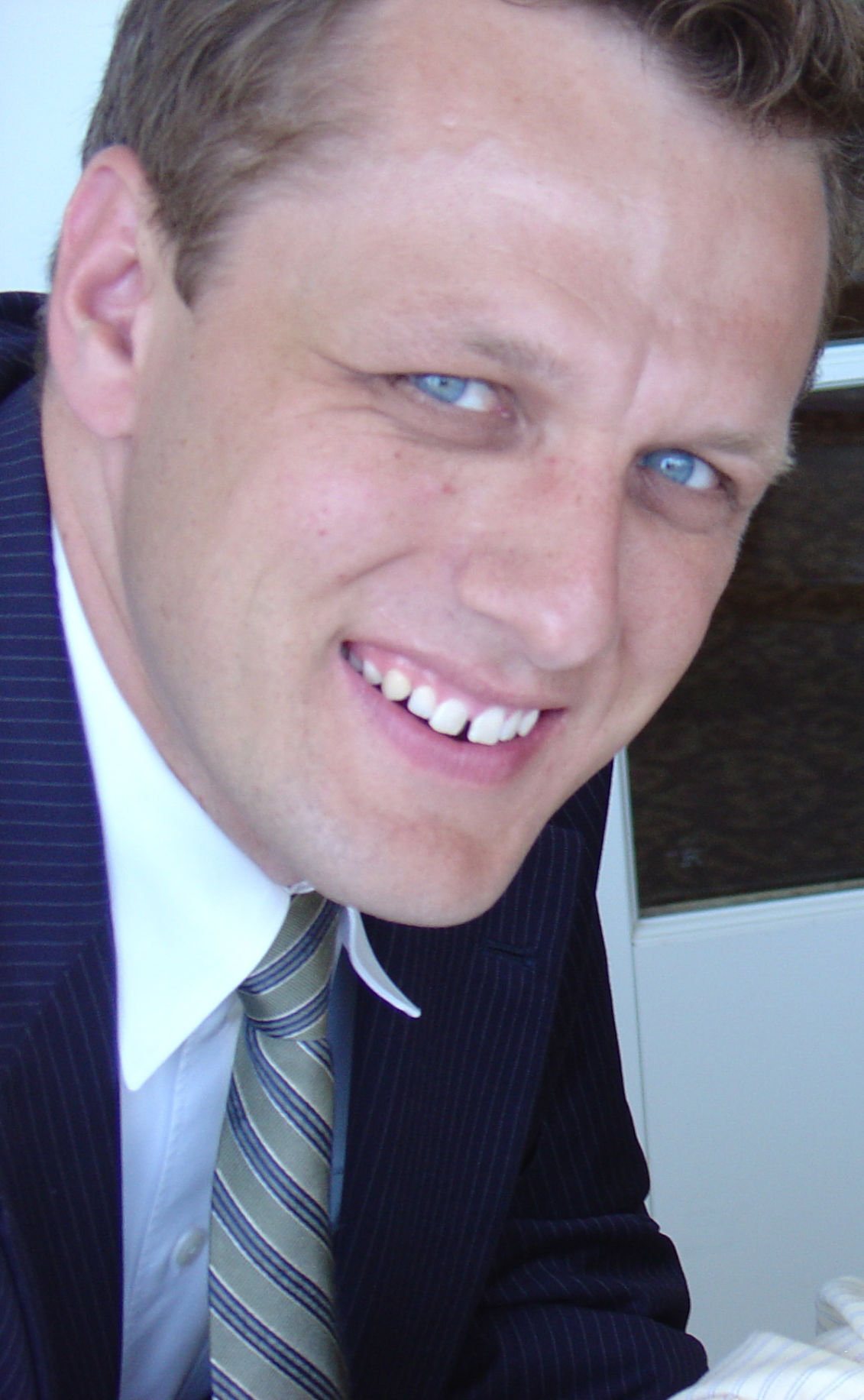 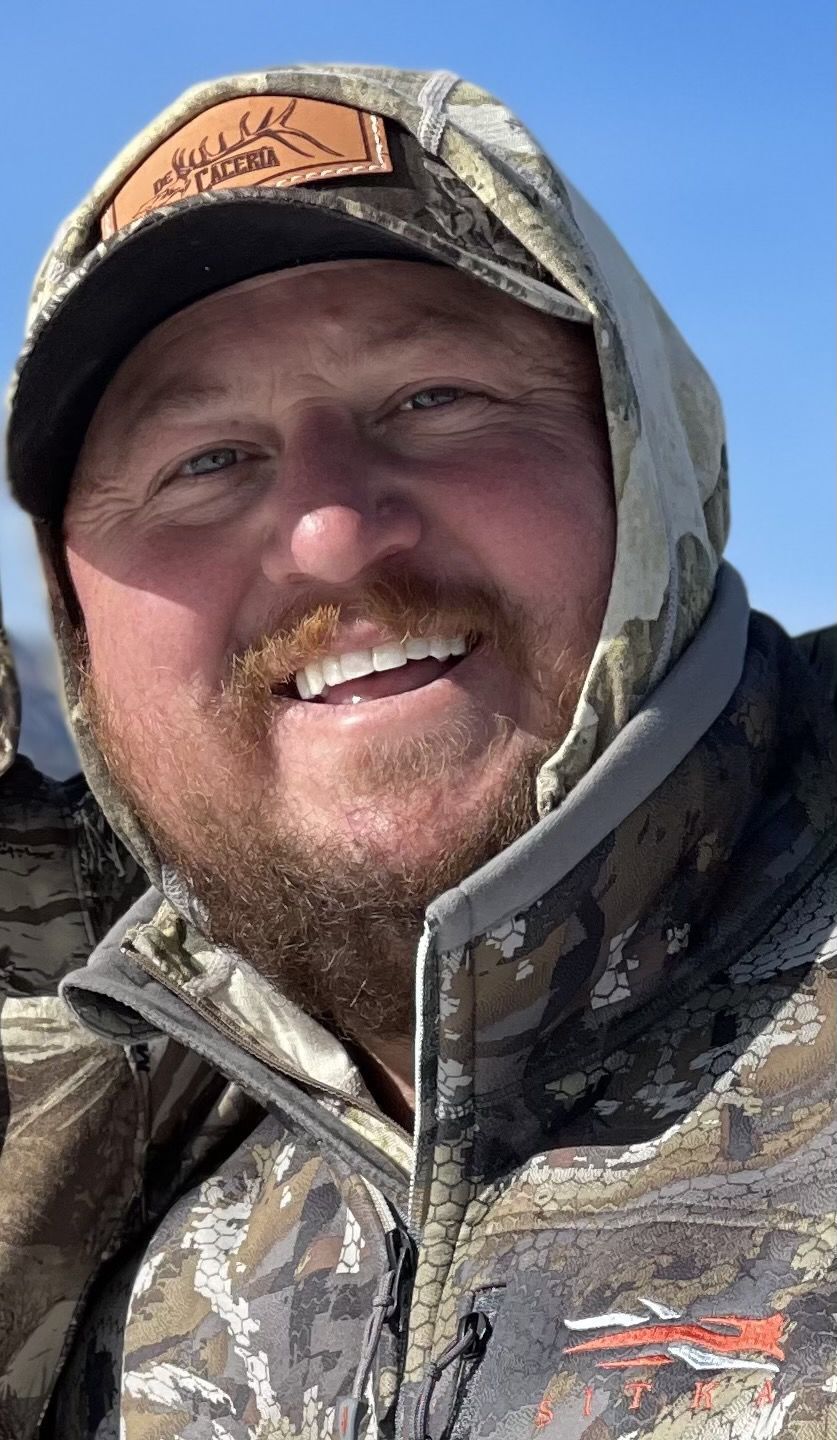