We recently met with Governor Bullock and the two minority leaders of the Montana Legislature to discuss Montana’s failing economy and budget issues due to the governor’s closures.

As a result of the coronavirus pandemic, Governor Bullock has been faced with many decisions on pressing issues for our state — issues that Montanans deserve transparency from their leaders on how they are being handled.

Perhaps most notably, Montana received $1.25 billion in assistance from the federal government during the first part of April to help our state manage and recover from this crisis. To advise him on the distribution of these dollars, Governor Bullock appointed a 26-member task force which has exclusively conducted its meetings in private. As the sole authority tasked with distributing this taxpayer relief to Montanans, Governor Bullock has failed to give Montanans an ounce of transparency on how these funds are being distributed.

To date, Governor Bullock has disbursed less than 5% of these funds to Montanans, while a backlog of nearly 10,000 applications for grant requests form businesses and individuals await their fate by the pen of the Bullock Administration.

We strongly maintain our support for the recommendation of Senator Daines and the United States Treasury, that Montana give $500 million of the $1.25 billion directly to communities and counties to disburse promptly and accurately according to local needs. Governor Bullock has instead chosen to maintain complete control over the distribution of these taxpayer dollars, and has failed time and time again to deliver them to Montanans with any sense of urgency.

Governor Bullock has likewise continued to ignore the coming economic crisis for the budgets of our state and local governments. As families and businesses across the state are reducing their spending, Governor Bullock won’t even consider a modest 5% spending reduction for the next fiscal year — nor does he seem to be concerned about possible future budget problems facing Montana.

We urge Governor Bullock to change course immediately on the budget by reducing spending like all other Montanans during this crisis. We also strongly encourage the governor to offer more transparency to Montanans on his private meetings regarding the $1.25 billion in relief, and promptly accelerate the process of getting this money to the families, businesses, and local governments that it is intended to help.

Greg Hertz, R-Polson, is Speaker of the House

Declaration of independence from Republican Party

Opinion: After watching President Trump’s consistently ignorant and irresponsible leadership, I’ve concluded that in good conscience, I can’t remain a member of the party he has taken over.

A line in the sand has been drawn

Opinion: Upon which side of liberty will you choose to stand?

With work to remove Missoula’s Rattlesnake Creek Dam now underway, it’s a good time to call attention to the inspiring local partnerships that…

Given time, man can rationalize anything. If one didn’t know the rest of the story attached to the comments Jack Ballard submitted in a guest …

Where are our political leaders when we really need them?

Ochenski opinion: Dying for dollars won’t cut it — nor will the near total lack of leadership from the politicians who promised us they were leaders.

Republicans vs. Democrats: Why we need Steve Bullock in the Senate

I agree with conservative columnist George Will and liberal economist Paul Krugman, who rarely agree on anything: Both say that Republicans sh…

Speaking on the Senate floor on June 9 in support of the Land and Water Conservation Fund (LWCF), Sen. Steve Daines said, “When I talk about p… 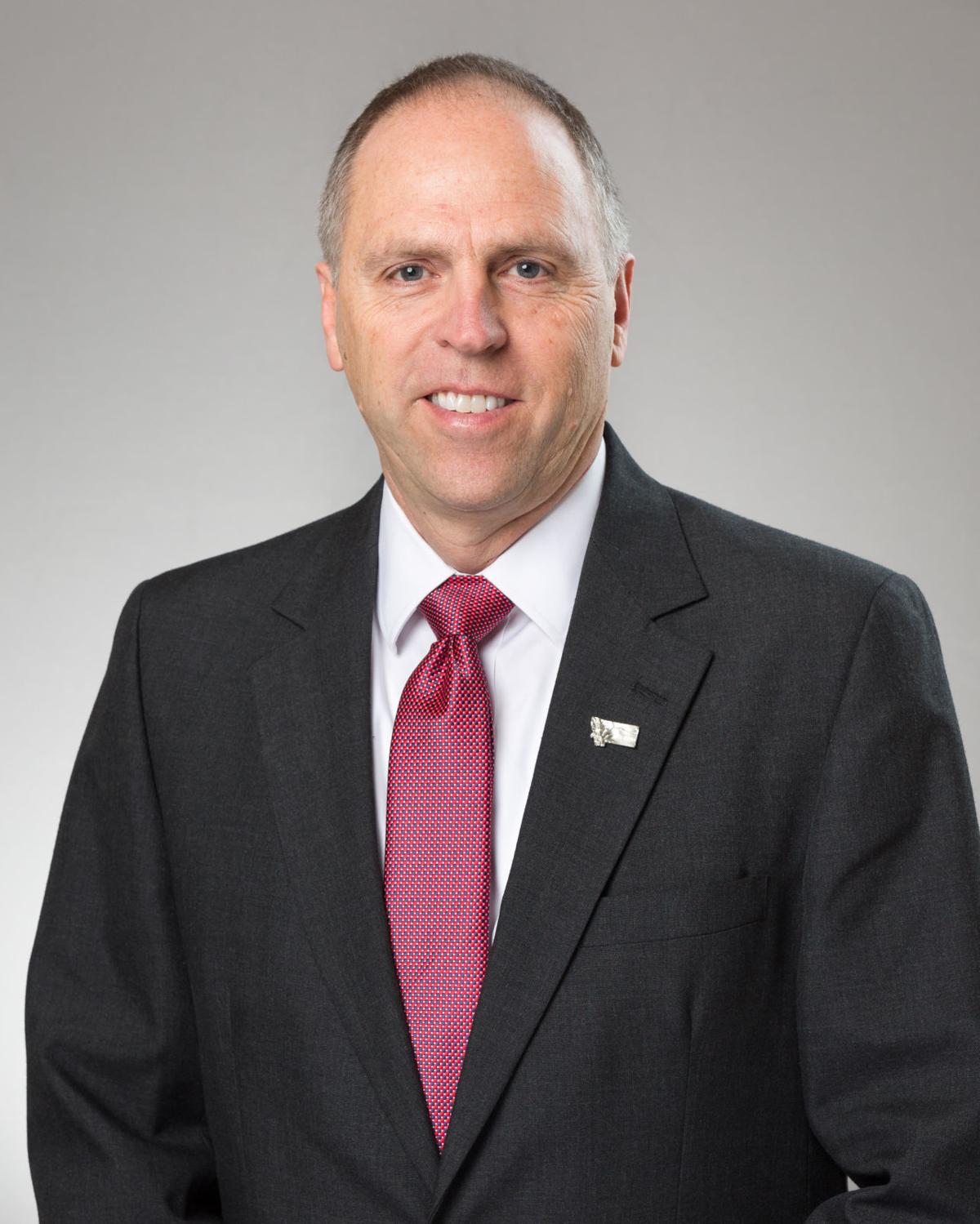 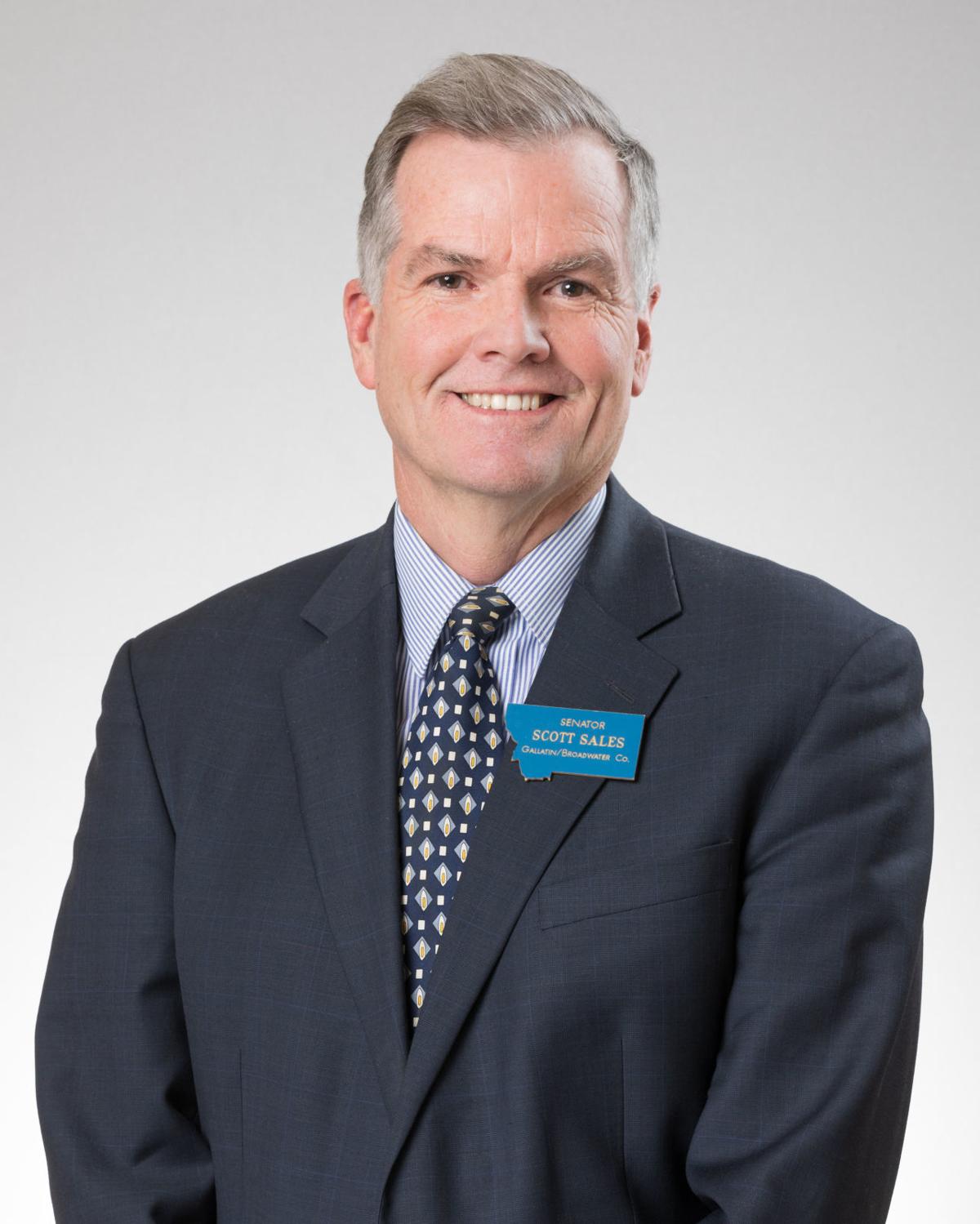