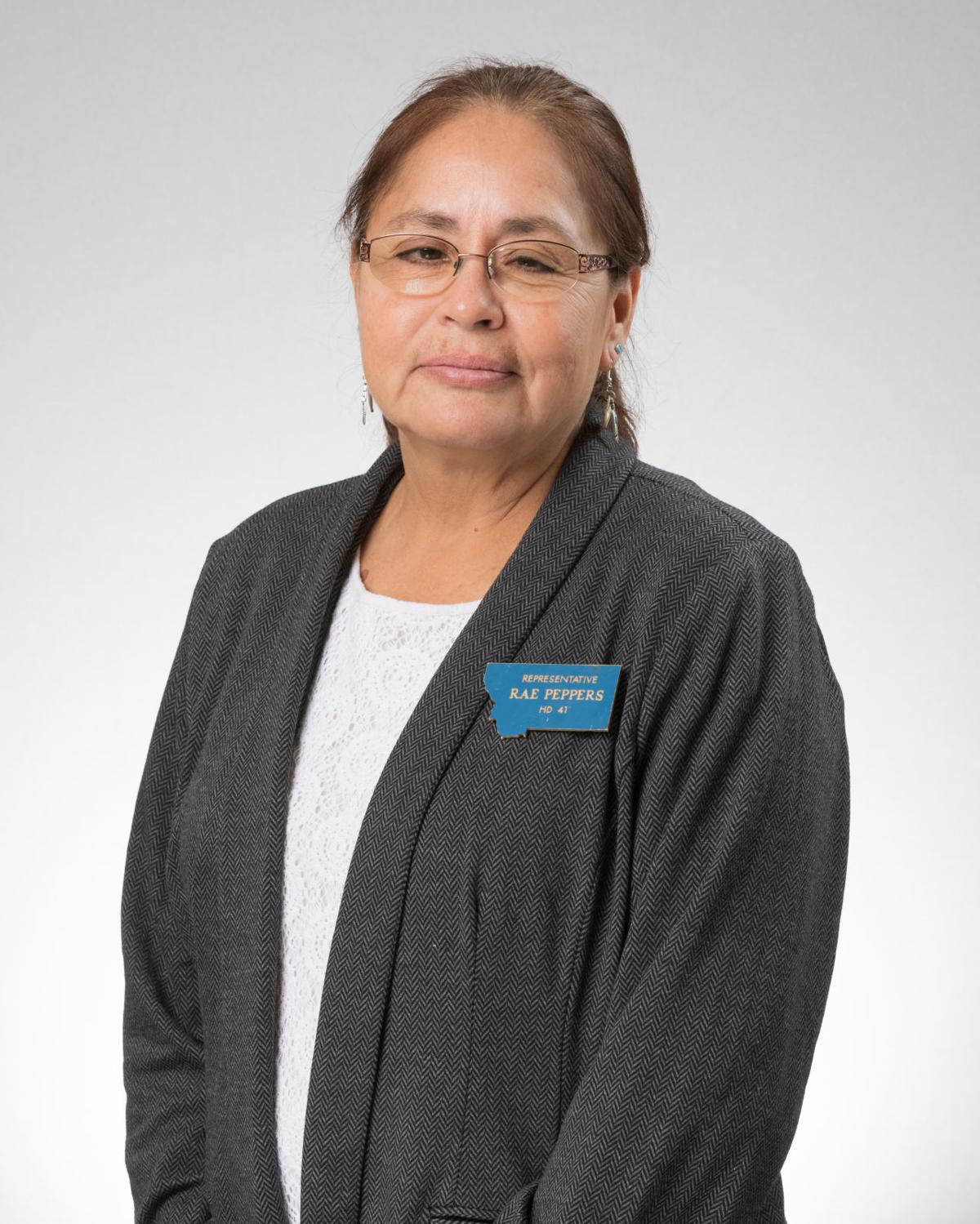 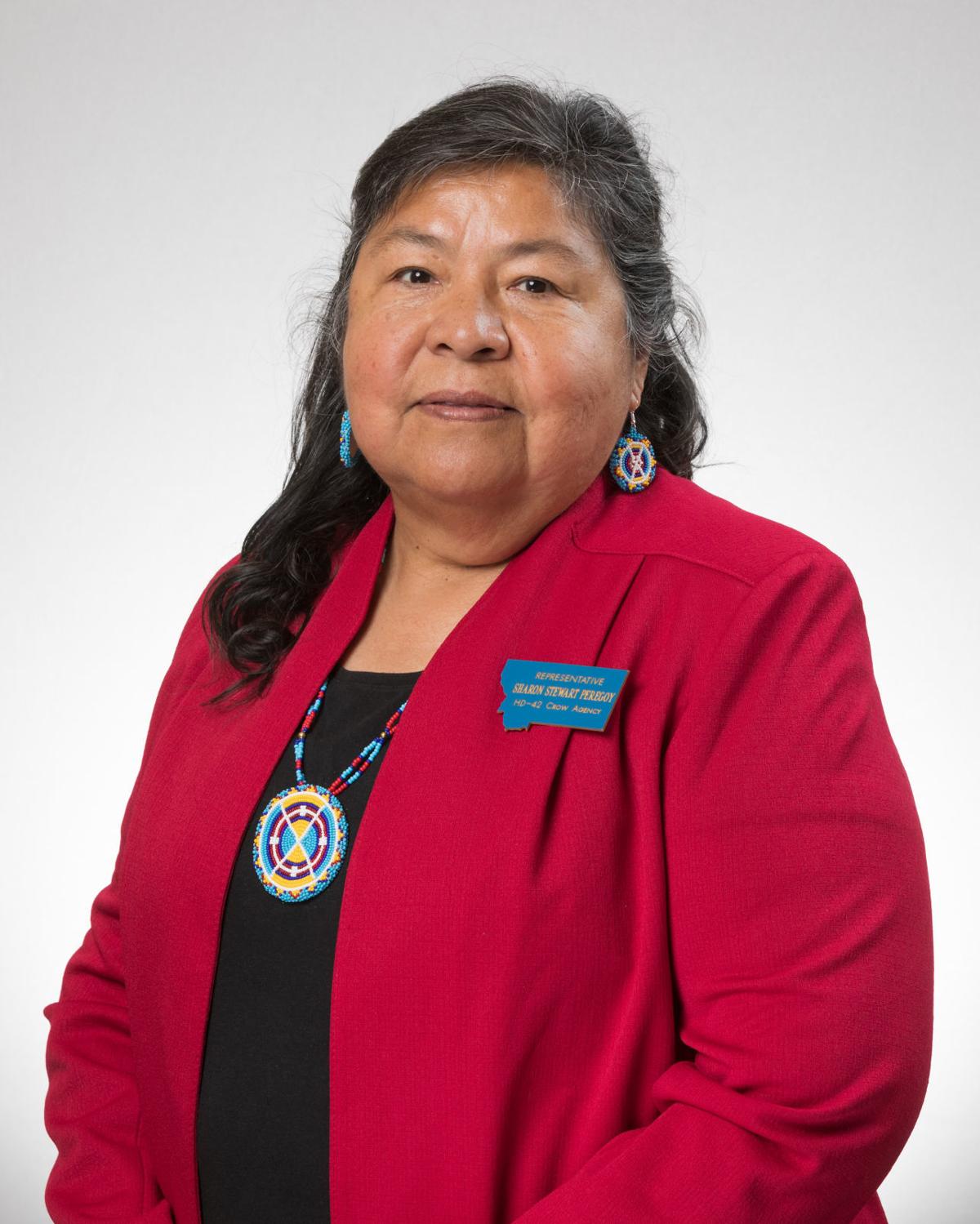 When women and girls go missing in our state, it’s not a Democratic problem or a Republican problem — it’s a Montana problem. And it’s an urgent one.

Not much research exists on the epidemic of Indigenous women and girls going missing or being murdered. But we do know that in Montana, where human trafficking is on the rise and there are serious flaws in our missing persons reporting system, hundreds of people have gone missing and their families are still left wondering what happened to them.

That’s why this legislative session, we refused to back down. We fought relentlessly to pass bills that will save lives in Montana.

Two of these bills will eliminate delays and require all law enforcement agencies in the state to submit a missing persons report immediately if someone is reported missing. House bills 20 and 54 passed overwhelmingly and are headed to the governor’s desk.

We also championed Senate Bill 40, which will require the Office of Public Instruct to create and maintain electronic directory photograph repository of students to be used if that child goes missing. This, too, is headed to the governor’s desk for signing.

And we introduced Hanna’s Act.

Hanna’s Act, HB 21, will create and fund a new missing persons specialist position at the Department of Justice dedicated to pursuing missing persons cases. Law enforcement agencies in Montana need the tools to find our loved ones when they go missing, and it is imperative that the Department of Justice hires someone to make these cases a top priority.

Since we introduced Hanna’s Act in January, it has taken on a life of its own. Hundreds of Montanans have reached out to share their own stories of their missing loved ones, or cases gone cold because of delayed investigations. Folks are realizing this epidemic isn’t only a tribal one — it affects all Montanans.

But although we saw a powerful groundswell of support for Hanna’s Act, we didn’t see the support this issue deserves from all Montana lawmakers. For some, politics got in the way.

We are deeply disappointed that several Republican lawmakers tried to gut the bill by removing its funding and making it optional for the Department of Justice to create the position. “Contingency language” was added into Hanna’s Act to tie its fate to another Republican bill, which would have killed Hanna’s Act if the other bill had not passed as well. A final vote on Hanna’s Act was delayed, causing the bill to miss a legislative deadline and putting its passage in jeopardy. And to our great dismay, Deputy Attorney General Jon Bennion even tried to take Hanna’s Act hostage and use it as leverage to pass an unrelated bill about DUI laws.

We don’t know why a bill to give law enforcement better tools to investigate murders and missing persons cases got hung up on partisan politics. But it did.

Fortunately, common sense and bipartisanship ultimately prevailed — and to our great joy, on Legislative Day 85, Hanna’s Act headed to the governor’s desk for signing.

Without the Montanans who came forward to tell their stories, the support of countless agencies and Gov. Steve Bullock, the Democratic caucus that made this a priority since Day One, and the bipartisan support of legislators across the aisle, we could never have gotten this Montana solution passed.

No matter what your political stripes, no family should have to experience the pain of having their loved one disappear and never knowing what happened to them. We’re proud to let Montanans know that these four bills are going to make women and girls safer across our state.

Science does not support the claims about grizzly hunting, lethal removal

Last week, a new misinformation video went viral, cycling us back to the now easily disprovable ideas that hydroxychloroquine is the miracle c…

As Missoula City Council finalizes the FY2021 budget, I’m calling on Mayor Engen and the council to reallocate police funding to services that…

Before the COVID-19 pandemic, one of the most heated debates in public health was over the role of e-cigarettes in helping smokers kick their …

Rosendale’s plan will get Montana’s economy back on track

There’s no question that we’re facing unprecedented challenges in today’s economy. From job losses and disruptions in education, to deferred p…

In a major win for wildlife in Montana, WildEarth Guardians recently settled our lawsuit against the U.S. Department of Agriculture’s Wildlife…

Our nation is in a perilous place when federal agencies refuse to comply with federal court orders. Yet, that’s just what Donald Trump’s Burea…

Ninety-one days and counting; the presidential election draws nearer with each passing day. With that countdown, concerns for the future of Am…