It was a heady milestone when the Montana Legislature established the Certification Standards and Practices Advisory Council (CSPAC) in 1987. Finally! The teaching profession would have a seat at the government tables that shape it.

All professions that are truly professions establish standards for ethical practice. Until 1990, Montana teachers didn’t. Yes, you had to follow the law and school board policies. But there were no commonly held standards for how you treated students, parents, colleagues, and learning itself.

The 1987 legislature charged CSPAC with doing something about that. CSPAC conducted research, received public comment, drafted a model code of ethics, and recommended it to the Board of Public Education for adoption.

The Board declined…and at first educators were offended. But the Board recognized that truly legitimate codes of professional conduct are created by the profession itself. So they accepted CSPAC’s work, encouraged its promotion, and recognized CSPAC as “the appropriate body to define, interpret and revise the Code.” In other words, they made it CSPAC’s baby.

So it came as a shock last year when the Superintendent of Public Instruction, the Lieutenant Governor, and the Governor himself accused CSPAC of kidnapping. “Who do they think they are?” the politicians fumed. “CSPAC has no authority to adopt this code. That’s the Board of Public Education’s call.” Cowed (and apparently ignorant of its own history), the Board recently commandeered the driver’s seat.

All this fuss over the addition of one word to the code: “equity.” It’s difficult to pinpoint critics’ concern with the word because everyone ranting defines it differently. One thing they’re all agreed on, though: If you put the word “equity” in a code of ethics, you’re loosing the evils of Critical Race Theory upon an innocent world.

“Equity” has a long-standing meaning in education, judicially recognized last century in the Constitutional rights of children with disabilities. Essentially, educational equity boils down to this reality: Children aren’t cookies on a cookie sheet to be baked in the same way in the same oven for 13 years. They have differing learning advantages and disadvantages that call for individualized strategies in teaching them.

Just as glasses help a student whose poor vision makes reading difficult, tailored teaching strategies help a student with dyslexia, a limited vocabulary, or no experience with reading or being read to. The destination is still the same: reading proficiently. The transportation or the route may differ.

Montana’s Constitution establishes the goal of public education as developing the full educational potential of each person. Teaching with educational equity does that. But you can’t tell the CRT-frothers this. They’ll say you’re either lying or stupid. They’ve accused CSPAC of both — despite the fact CSPAC members are appointed because of their respected standing as educators.

It’s sad to see highly competent professionals forced to remove a word with a meaning deeply embedded in law and pedagogy because it allegedly makes a document “political” — especially when it wasn’t political until politicians decided they knew better than the profession itself. For the first time, the voice of the profession is being required to be politically correct.

I want to say CSPAC shouldn’t have knuckled under. If the Board wants a politically correct code, let them write their own. If the Superintendent refuses to publish a code with “equity” in it, let her demonstrate once again that her priority is politics, not public instruction. CSPAC should speak the truth of the profession for the profession.

But forced to choose between speaking their truth and ensuring the profession aspires to some level of ethical practice, CSPAC chose the latter. They did the ethical thing.

Montana teachers have expressed alarm at the implications – legal, fiscal, and ethical – that removing the word may have. CSPAC can only respond sadly, “We had no choice. We’re subservient to the Board.”

“Subservient.” Now, that’s an objectionable word. So ends the teaching profession’s moment in the sun. It was heady while it lasted.

Mary Sheehy Moe is a retired educator and former state senator, school board trustee, and city commissioner from Great Falls. Now living in Missoula, she writes a weekly column for the Lee Newspapers.

We’ve all heard the old saying “The once-burnt child fears the fire” — and likely all had the experience that gave rise to its simple wisdom. …

An amazing thing happened during the midterm elections, a true miracle on the Clark Fork that has been largely overlooked and a measure of the…

As a fifth-generation Montanan, I didn’t choose Montana — Montana chose me. Over 100 years ago, my great-great-grandmother homesteaded 23 mile…

Michael Purington: Treat people the way you want to be treated

When I was 42 years old I realized I was going to be homeless, and it was getting cold out. I had known I was an alcoholic for years, but it s…

Jocelyn Leroux: Montana needs to change the conversation about bison

Bison have spent a lot of time in the news lately and are particularly top of mind for many Montanans. Much of this attention is due to the ma…

Kendall Cotton: Montana has a supermajority. What now?

Last week voters elected the first legislative supermajority since Montana’s Constitution was adopted 50 years ago, voting in over 100 Republi…

Is it really news that Karen Bass will become the first female mayor of Los Angeles? In an era where women have already run Chicago, Phoenix, Fort Worth, Charlotte, San Francisco, Seattle, Washington, D.C., and Boston, the gender of the new Los Angeles mayor should not have dominated the headlines, as it did in numerous media.

Nov. 20 was Joe Biden's 80th birthday. Our first octogenarian president is two years older than Ronald Reagan was when his presidency ended in 1989.

Every year about this time we take stock of our lives, loves, family, friends and being able to call Montana “home.” One of the great joys of … 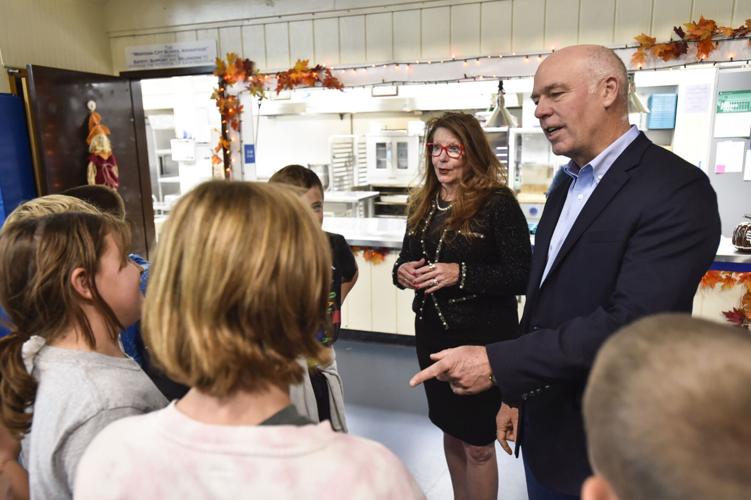 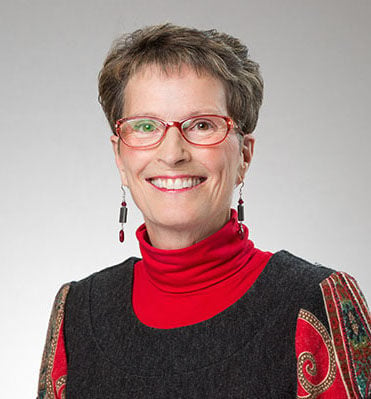