As hunters and conservationists, we are nothing short of grateful that our state’s citizens demand their leaders to lead on public lands issues. Montanans know that the tie that binds us all in Montana is, well, Montana.

That’s why it was so alarming to read William Perry Pendley’s recent opinion piece that sang the virtues of two management plans he just approved for the Lewistown and Missoula areas. Mr. Pendley is the acting director of the Bureau of Land Management and was recently formally nominated by the president to lead the agency.

He now needs a vote of the Senate to keep the job. Perhaps this is why he is trying to position himself as a champion of public lands with these plans. The problem is, the regional management plans he just announced, which will dictate the management of these lands for the next 20 years, completely miss the mark for ensuring future generations have the same opportunities we have on our public lands.

How can anyone say, as Mr. Pendley did, that a plan that opens up 95% of its acreage to oil and gas development would make Theodore Roosevelt proud? We think it’d make him hopping mad.

Sure, the plans include designations of a new tool called backcountry conservation areas that are meant to ensure hunting and recreation opportunities, a good idea. But under these particular plans, that designation doesn’t “preserve” the lands as Pendley describes. Rather, you can literally and figuratively drive a truck through the loopholes in the designations, which would still allow for those areas to be drilled, logged and mined.

It did not have to be this way. Take the Lewistown plan, which covers acreage extending from the Rocky Mountain Front to Charles M. Russell Wildlife Refuge. For years, Montanans worked together to find agreement on how the lands should be managed, which was represented in a draft plan in 2016. The plan acknowledged the importance of wilderness characteristics and recommended protection for some of them. It recommended other areas for some measure of protection. It called for responsible development. It understood the growing value of the recreation economy in our communities. Our country demands many uses of our public lands, and the draft plan mostly did that.

But that work, informed by Montanans, was tossed aside. Why? The Trump administration has made clear its priority for the West is an energy dominance agenda — their phrase, not ours — so our hunch is that is what drove the rewriting of the document. Ninety-five percent of the lands open for oil and gas development is indeed dominance.

Mr. Pendley oversaw the whole thing. It’s no surprise. He’s simply been on the wrong side of history, repeatedly, on public lands issues. He claims public lands are unconstitutional, that public lands shouldn’t belong to you and me. He was the lawyer who tried to overturn the cyanide heap leach mining ban that Montana voters overwhelmingly passed twice and that protected the Blackfoot River for generations to come. He was also the attorney who represented the wealthy out-of-staters who tried to strip away our stream access law.

No amount of wrapping his newly released plans in press statements with Orwellian language about public lands can undo what is in the plans themselves. Nor can it erase his long track record advocating against our public lands.

Montanans deserve better. These plans are wrong for our communities and our public lands. And Mr. Pendley is wrong for the job of running our biggest public land agency. The Senate should reject him.

As Missoula City Council finalizes the FY2021 budget, I’m calling on Mayor Engen and the council to reallocate police funding to services that…

Opinion: The writer of this opinion is a former Missoula Police Chief, Missoula County Sheriff and City of Polson Police Chief.

This election will determine future of private gun ownership in US

This past week, President Trump claimed the election will determine the future of private gun ownership in the United States.

Our community is going through a lot right now. As we combat the spread of COVID-19 in Ravalli County, we are faced with a lineup of challenge…

Community destruction during extreme wildfires is a home ignition problem

Science does not support the claims about grizzly hunting, lethal removal

Time to face – and plan for -- our very different future

Ochenski opinion: The hard truth is that coronavirus has circled the globe and will continue to do so into what is now a truly unforeseeable future — and life won’t be “back to normal” anytime soon.

Montana needs a governor who will protect, not jeopardize, frontline health workers

Over the past month, several of Montana’s hardworking frontline health officials have left their posts after being harassed and intimidated fo…

Tens of millions of dollars are generated every year to support Montana public schools through stewardship of our state trust lands. This is n… 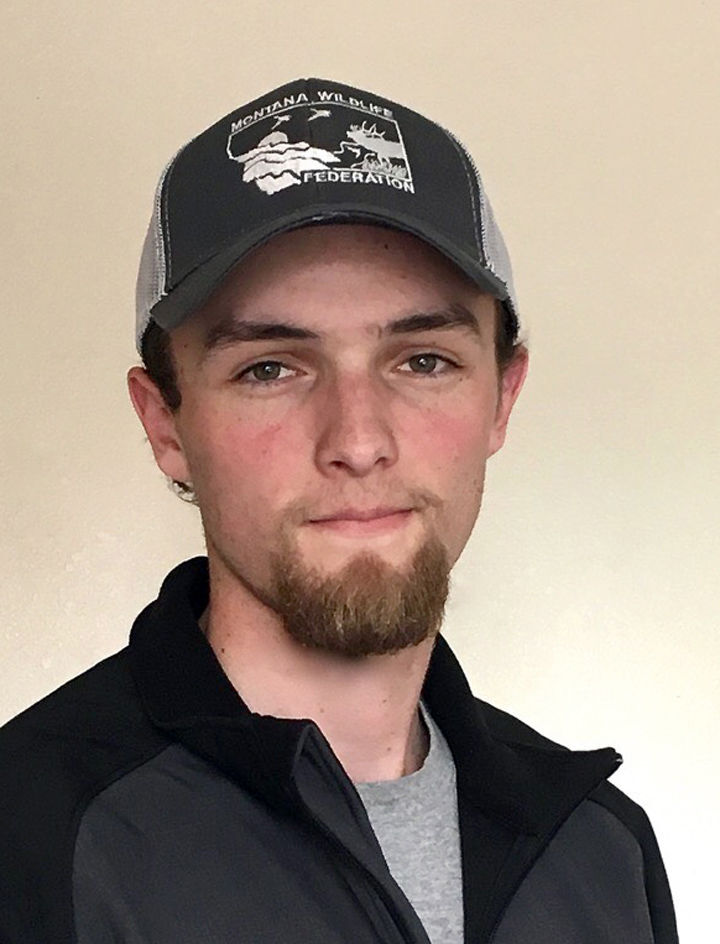