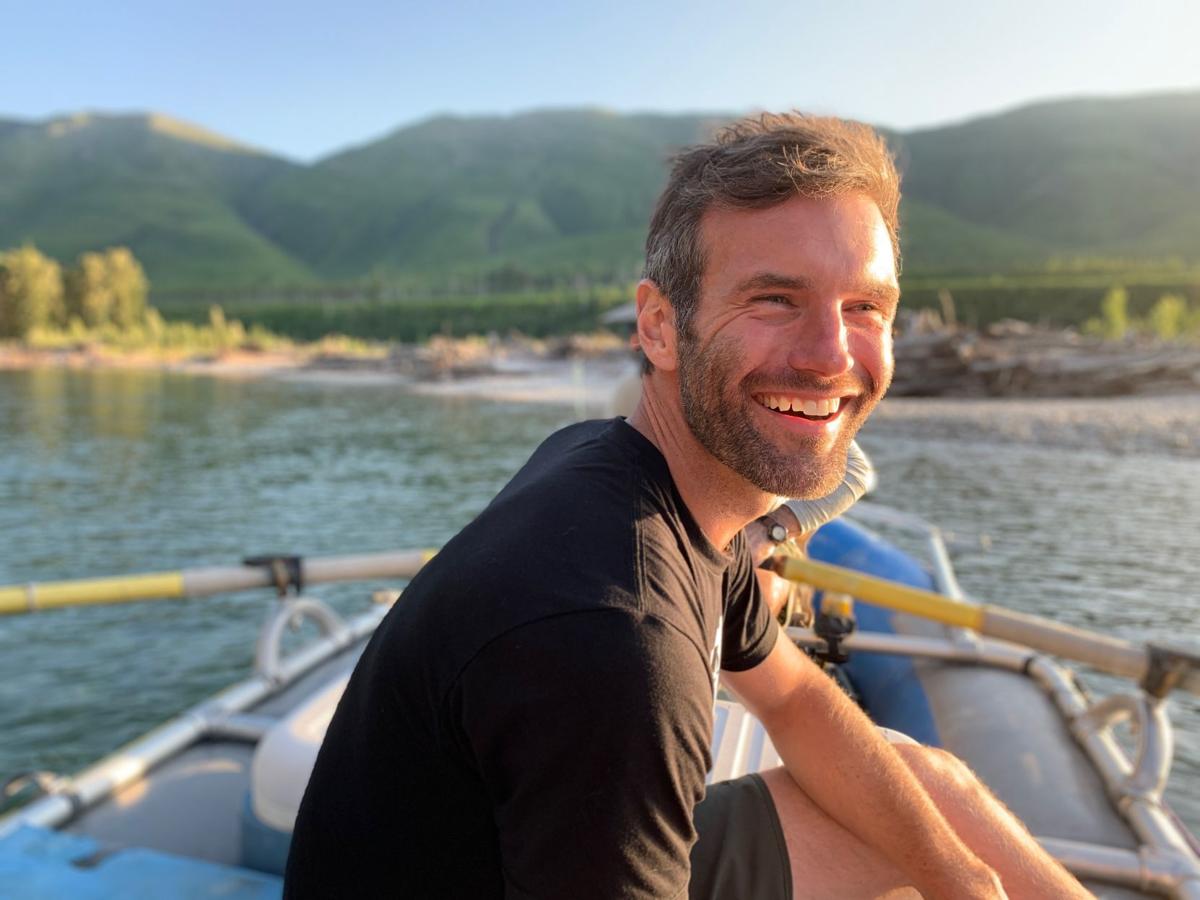 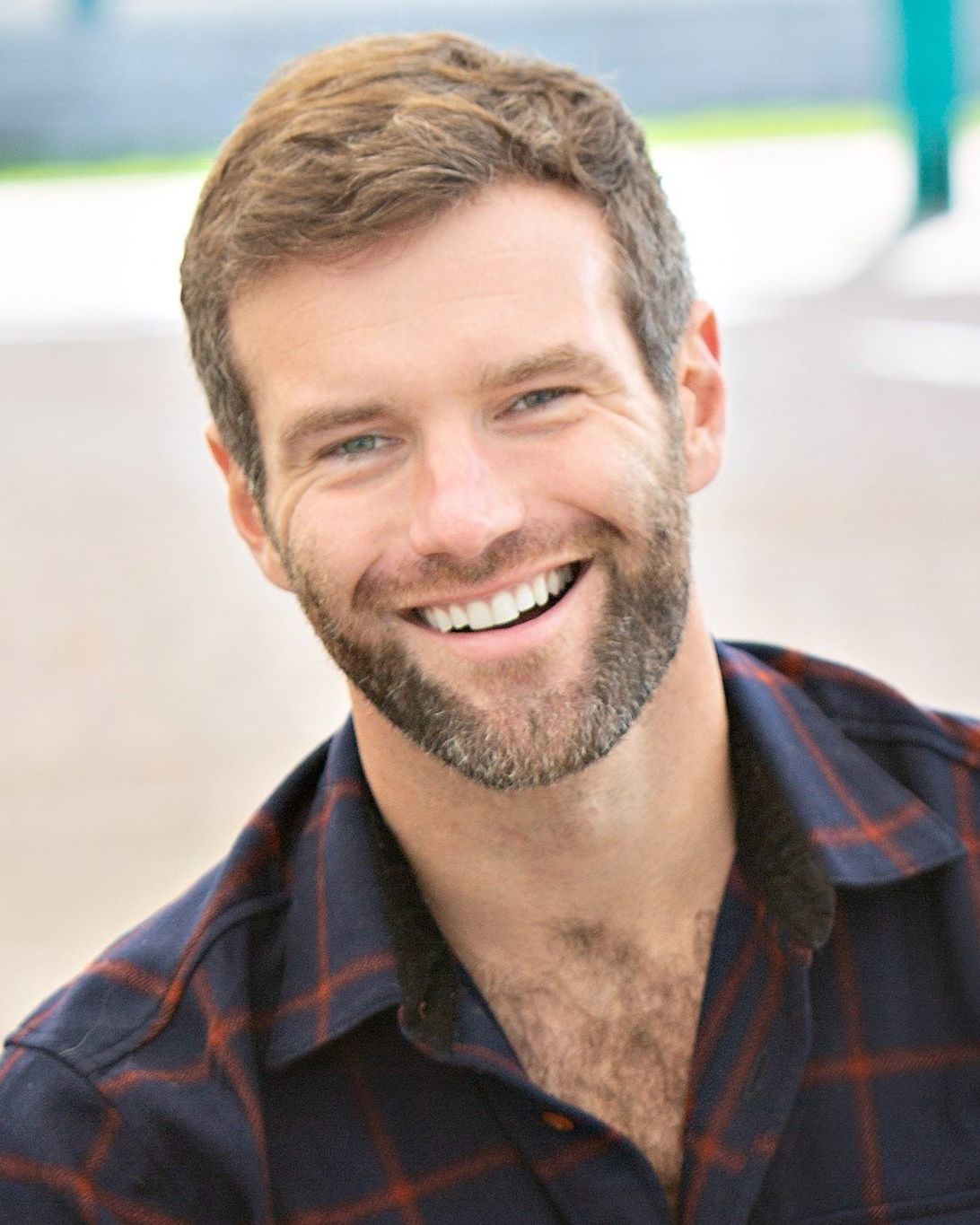 Montanans woke up on Sunday morning after Christmas to a sour gift from our secretary of state. Corey Stapleton used a taxpayer-funded website and email to send us a note about what he learned on his trip to Israel. Misuse of our resources has become standard in Secretary Stapleton's office. What he wrote in that message, however, has become all too standard in the Montana GOP.

The writing is so embarrassingly scattershot that I hesitate to engage with it. Comparing Jewish people with French settlers with Palestinians — it’s a startlingly uninformed document. Shockingly so.

But then Secretary Stapleton applies Social Darwinism to Native Americans. “Species, languages, races all adapt and assimilate or they fade away,” he writes. And there it is. The ugly, hard kernel of his argument.

This bankrupt line of reasoning has a terrible history, used against Jewish and Native American peoples alike to dehumanize and oppress. He at least gets that comparison right. And now it’s on a taxpayer-funded website.

We should not be surprised. From Congressman Greg Gianforte’s fear-mongering over refugees to his donations to white supremacists, to Attorney General Tim Fox praising a fast-food chain for its homophobia, to various state legislators palling around with white nationalists, to Auditor Matt Rosendale moderating a far-right racist Facebook group, there is a moral rot at the top of the Montana GOP. We all know this.

I sat on the House floor in our state’s Capitol as one GOP representative accused Native Americans of committing a genocide against their own people. And he perpetuated the libel that they ate dogs. The most that the GOP “leadership” could muster was a weak half-apology before sweeping it under the rug.

Various GOP reps planted jars of personal lubricant on their colleagues’ desks, threatening members who had voted in support of Medicaid expansion with sexual violence. The speaker of the House — technically my boss — was the first and only follower of a Twitter account mocking one of my disabled constituents. Like I said, there is rot in the Montana GOP.

This behavior has become standard among the elected officials of the Republican Party. And the Montana Democratic Party has let them get away with it. Calling out racism and harassment and bigotry comes at an electoral cost, the political class tells us. So we are supposed to accept the unacceptable, and to remain silent.

I represent a state house district that voted for President Trump by 11 points. Just two years later those same voters elected me, a progressive Democrat. I was told that I should hide my affiliations with Missoula’s refugee community. I was told to hide my past activism against the Muslim ban. To hide my volunteer work with Planned Parenthood.

I was told to hide anything that could be construed as “too liberal.” Think about that. Montana GOP candidates spew bigotry, fear and racism, yet the political class thought I was the one who needed to keep my mouth shut.

Montana voters respect candidates who fight for what they believe in, tell you who they are and do not accept the unacceptable. That’s it. The political class needs to stop assuming Montanans’ only cross-party quality is racism.

We need to change: It doesn’t matter that Secretary Stapleton’s ramblings are incoherent at best. It doesn’t matter that at this point, it’s just another sign of the moral rot in Montana GOP leadership. Tolerating Stapleton’s racist nonsense, tolerating sexual lubricant left on legislators’ desks, tolerating all this fear-mongering and bigotry and pettiness demeans public service itself — regardless of party. And it demeans the Montanans we serve.

Rep. Tom Winter, D-Missoula, represents House District 96 in the Montana Legislature and is a candidate for Montana’s at-large congressional seat.

Submit a letter to the editor

Letters to the editor on topics of general interest are welcomed and encouraged.