As every Montana angler knows, March heralds the beginning of a new fishing season, often accompanied by friendly reminders to purchase a new license before heading out for a day on the water.

But this year, the excitement of a new fishing season is tempered by the need for a second, more somber reminder: Don’t eat the fish. Not if you catch them from the Clark Fork River.

Distracted by holiday cheer, you might have missed Montana Fish, Wildlife and Parks’ (FWP) mid-December advisory telling people to avoid consuming fish in a 148-mile stretch of the Clark Fork extending from the Bitterroot confluence to the Flathead River. This significantly expanded an existing advisory based on recent analysis of fish tissue data collected near the shuttered Smurfit-Stone paper mill that revealed harmful levels of dioxin, furans and PCBs.

We commend FWP for its efforts to protect human health, and we would like to thank David Schmetterling and Trevor Selch, the FWP biologists who pursued the investigation of fish in the Clark Fork, often over the objections of Smurfit’s former owners. Without their dedication, we probably wouldn’t know about the dangers of the Clark Fork’s fishery.

But now we do know. And it’s unacceptable. Over the last 35 years Montana has made great progress healing the many scars of this hard-working river, and the Clark Fork is experiencing something of a renaissance, becoming a recreational hotspot and economic driver for western Montana in the process.

Yet just as the river’s recovery was gaining momentum, we learn that its fish are unfit for consumption because of a suite of invisible toxic chemicals. How could this happen?

We don’t have the complete answer, but Smurfit is clearly part of the problem. In the 1990s research by the Environmental Protection Agency (EPA) identified facilities like Smurfit as common sources of dioxins and furans. The agency found both chemicals in the Smurfit’s waste stream more than 20 years before the current Superfund investigation began. In 53 years of operation the mill generated roughly 1.6 million tons of dioxin-producing bleached pulp, the byproducts of which are sitting in unlined and largely unregulated waste dumps that are in contact with groundwater that flows to the river.

Now the fish are contaminated by the very toxins that were produced at the site, with the highest concentrations appearing downstream of Smurfit near St. Regis — right where we’d expect them if Smurfit were the source. PCBs have also been found at the site, in high enough concentrations to trigger a preliminary cleanup.

Is Smurfit the only source of these pollutants? No. But for sheer pollution-generating potential, it’s clearly the largest. Yet EPA has shown a puzzling lack of curiosity about the link between Smurfit’s toxins and the Clark Fork’s fish. It’s been 11 long years since FWP first discovered the problem. But even as recent data make its magnitude more apparent, EPA still has no plans to conduct a comprehensive investigation of the sources of the toxins and the extent of the fishery impacts they’ve caused.

The loss of an entire fishery demands better. We call on EPA to use its full authority under Superfund to provide the answers we need to set the Clark Fork back on a path to recovery. We’ve come too far to accept a perpetually contaminated Clark Fork fishery.

And to our fellow Montanans, we say — enjoy the Clark Fork River, help fight for its future, but if it’s table fare you seek when you ply the waters with fly or lure, look elsewhere. For 148 miles, the Clark Fork, sadly, is off limits.

Opinion: Montana has a history of gun regulation, for good reason

Montana Territory was born in a spasm of violence. In 1863, when Bannack was the territory’s first gold mining town, Henry Plummer, the sherif…

On June 24, Montana Fish, Wildlife and Parks will hold a Zoom meeting. Despite the fact that businesses are open and life is returning to norm…

Far beyond a hobby or even passion, firearms are a part of Montanans' heritage and everyday life.

The original intent of the Second Amendment was not freedom but slavery, the opposite of what many gun advocates say it is.

Years ago, these words meant something: from the Declaration of Independence, “But when a long train of abuses and usurpations, pursuing invar…

My favorite ad on television is the family of dogs out for a drive in their Subaru Outback—“Dog tested. Dog approved.” Montanans can identify.…

The rights to hunt, fish and access our public lands are ingrained in Montana’s Constitution, our state’s heritage and in the hearts and minds…

After years of enduring—and fighting—federal rollbacks on America’s bedrock conservation laws and protections of public lands and waters, we a… 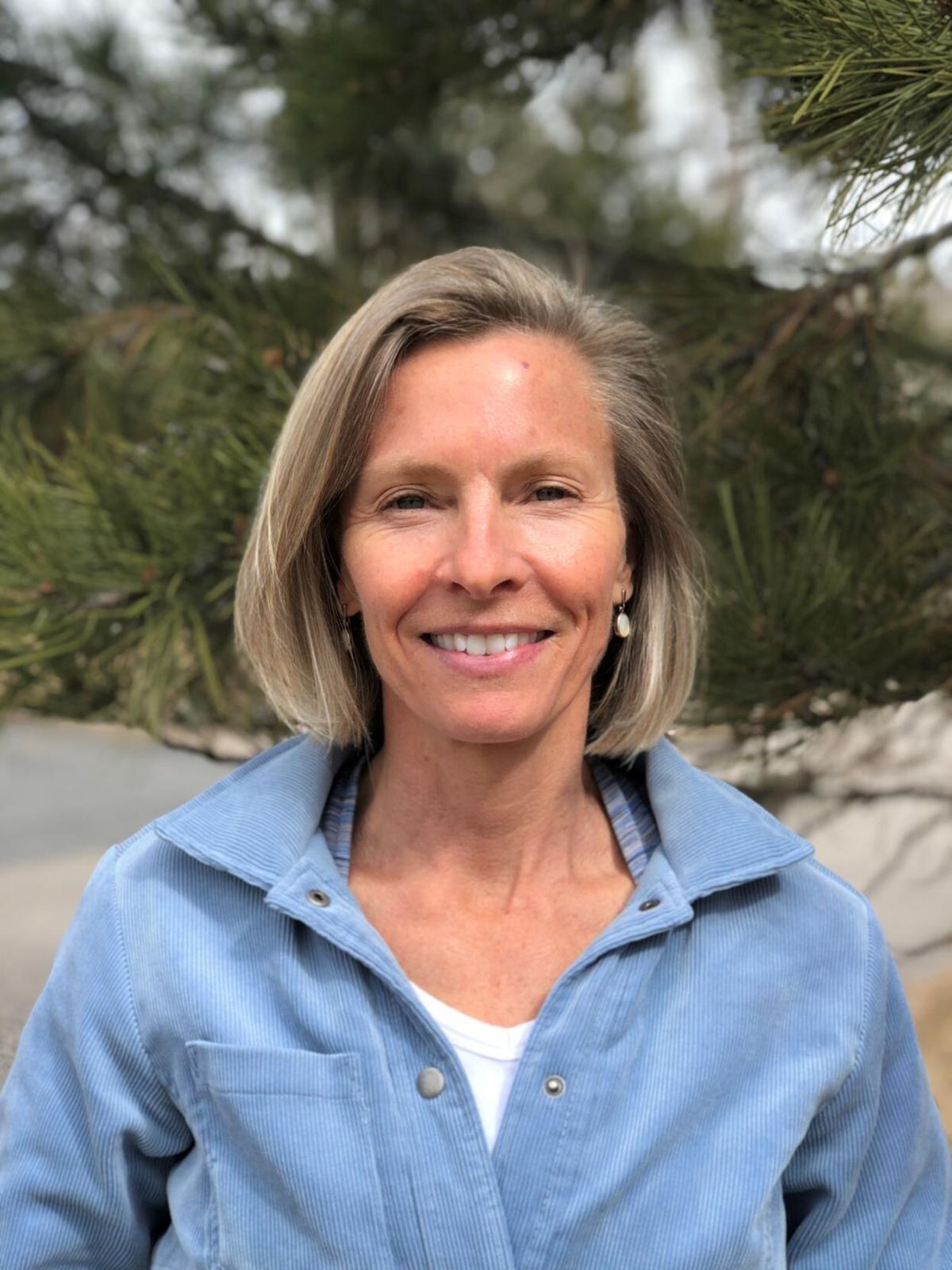