PORTLAND, Ore. — The race for the Big Sky Conference championship begins Saturday, and the narrative at Montana State is that it’s time to raise the level of urgency and focus.

The Bobcats, coming off a 47-24 home victory over Wagner in their final nonconference game, begin the league portion of their schedule at Portland State. The game kicks off at 3 p.m. Mountain Time at 7,600-seat Hillsboro Stadium.

“Now it’s time to crank things up a little bit,” MSU coach Jeff Choate said. “The intensity level rises, the level of preparation needs to increase as we go into Big Sky Conference play. We’ve got a really interesting opponent. I think Portland State is as talented as anybody we’ve played.”

The Bobcats (2-1) have won nine of the last 10 meetings against the Vikings (1-2), and look to continue that trend with the help of defensive reinforcements. Choate said he hopes safety Jahque Alleyne, cornerback Jalen Cole and linebacker Chad Kanow — all previously injured players — will return this week.

Kanow’s return would be especially intriguing. Choate said the sophomore from Temecula, California, was MSU’s most efficient linebacker in fall camp until a knee injury sidelined him.

After reviewing the film of the Wagner victory, in which Seahawks running back Ryan Fulse had 181 rushing yards and two touchdowns, Choate said the Bobcats again struggled with pre-snap alignment at the linebacker position.

It will need to be better this week against a Portland State offense that can use two quarterbacks (Jalani Eason and Davis Alexander) and runs the gamut between a Pistol running game and empty-set passes.

The Bobcats feel a lot better on offense after putting up more than 550 yards against Wagner. Quarterback Tucker Rovig answered questions about his ability during his second career start, throwing for 310 yards and three touchdowns without an interception.

Choate said he expects Troy Andersen to play without the cast that protected his injured left hand the past two games. Whether that means Andersen will be back taking snaps at quarterback this week is up in the air, but Choate indicated that MSU is game-planning for that scenario one way or another.

Saturday marks Portland State’s first game against an FCS opponent. The Vikings were beaten badly by FBS foes Nevada and Oregon in their first two games, then shellacked the College of Idaho of the Frontier Conference last week.

So there is a bit of an unknown factor still surrounding Portland State, and the Bobcats don’t want to be caught flat-footed.

“You’ve got to prepare like you’re playing for the conference championship on Saturday because you are. Every single week in this league, it’s a crazy league but it’s a fun league,” Choate said.

“Every single week you start looking at the scores and you go, ‘How about that? Can you believe that happened?’ So if you don’t bring it and you don’t prepare correctly, you’re going to get beat.”

Perhaps the Bobcats’ biggest individual challenge will come from Portland State junior Charlie Taumoepeau, a 240-pound tight end that Choate referred to as a “freak show” earlier this week.

Taumoepeau already has 326 receiving yards and five touchdown catches. He was a second-team All-Big Sky selection after last season, and was named to several preseason All-America lists this year.

Taumoepeau is one of the premier tight ends in the league because of his versatility. PSU can also split him out wide to take advantage of his size and athleticism.

“We’ve got to do a better job of taking away the other team’s best player. Not just calling defenses because that’s what we do, but taking away what they do best,” Choate said.

MSU announced its depth chart and some personnel changes, and a former Bobcat was waived by his NFL team.

Scripps will have the rights to broadcast up to 14 conference football games between Montana and Montana State, as well as up to eight women's or men's basketball games involving the two schools.

Weese joined MSU in 2021 as director of on-campus football recruiting.

"Certainly his measurables are off the charts, but you don’t take guys just on measurables. The guy can play.” Falcons head coach Arthur Smith on Troy Andersen

This new contract replaces the one Vigen signed when he was hired last year.

“I’m happy with the guys getting out this morning with two, three inches of snow and keeping it in their mind that they’re still going to have to go out and perform." MSU QB Tommy Mellott 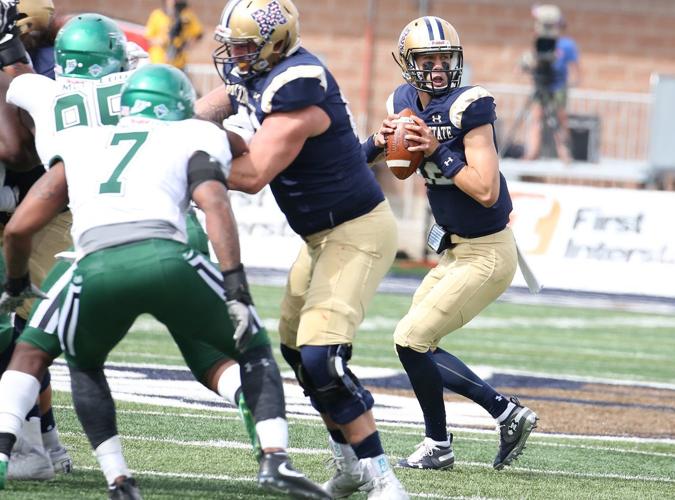 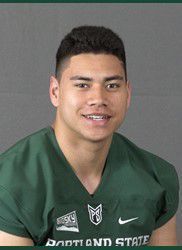