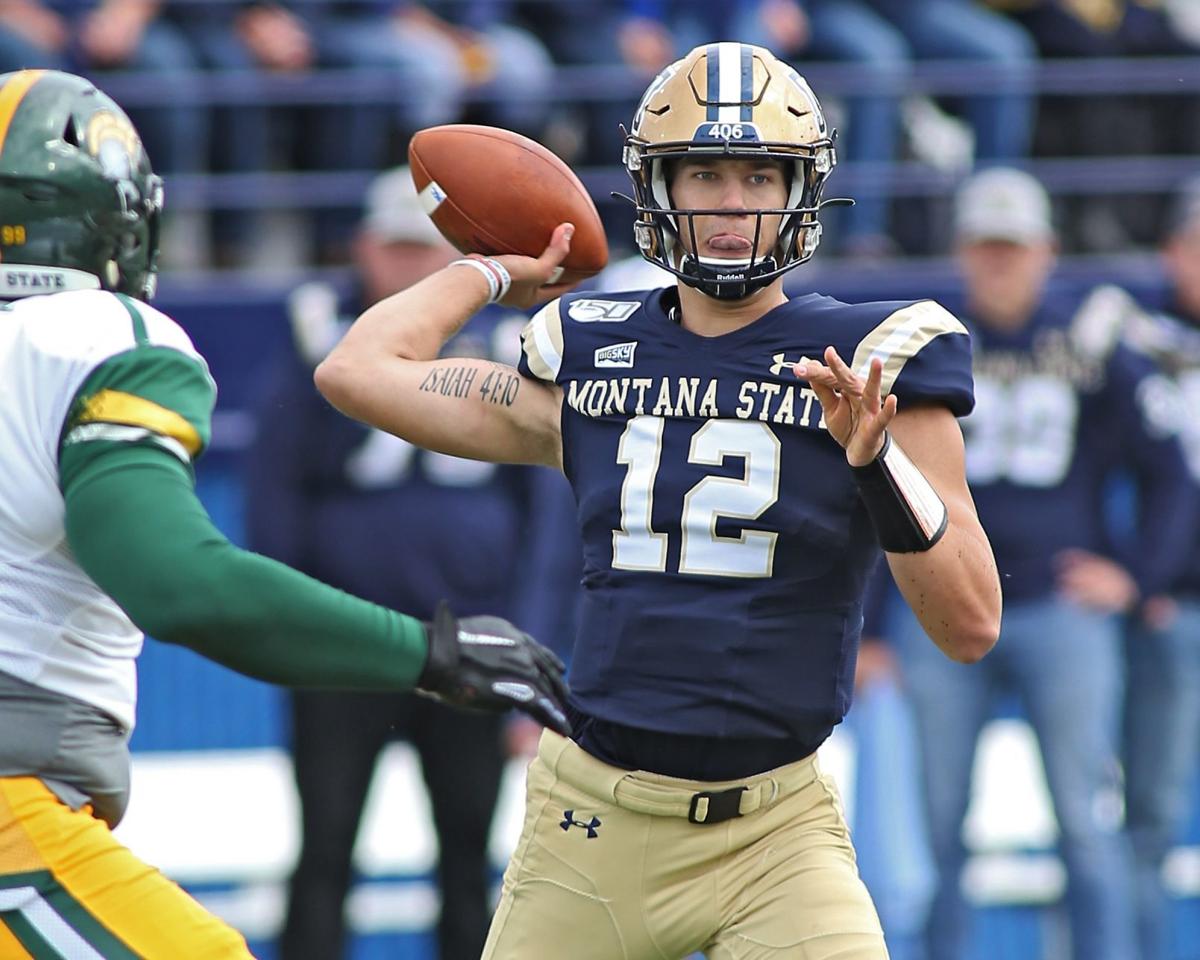 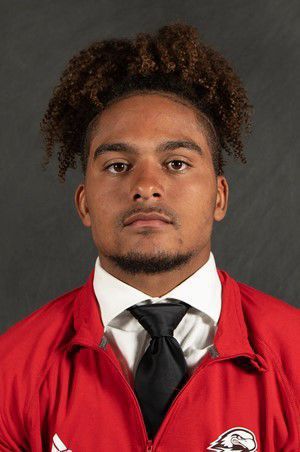 BOZEMAN — Jeff Choate said Montana State coached and played not to lose on the road last week at North Dakota, a big no-no in the world of college football.

That reluctance ultimately cost MSU in a 16-12 defeat.

It was the Bobcats’ second consecutive loss, and it put them in a position they probably didn’t envision when they were reeling off five consecutive victories through September and early October — fighting for their playoff lives.

With four regular-season games remaining, the No. 14-ranked Bobcats (5-3, 2-2 Big Sky) don’t have much more room for error if they want to continue their season beyond November and into the FCS postseason.

By now MSU is tired of talking about its past two losses — which included a 34-21 setback to Sacramento State on Oct. 12. The Bobcats are prepared to move on, and that process begins Saturday when they host Southern Utah (2-7, 1-4).

The game kicks off at noon from Bobcat Stadium and will be broadcast regionally on ROOT Sports.

“We’ve got to improve, without a doubt, but really what we’ve got to do is play to win,” said Choate, MSU’s fourth-year head coach. “I have total confidence in this group to be able to go achieve the goals that we still have in front of us.”

The players have retained their confidence, as well.

“Losing is humbling. It’s something that kind of adds to the motivation. If we don’t figure things out this could be the end. But we’ve been in this position before, the pressure’s been on before, and now it’s time to go execute and turn this thing around.”

Montana State’s offense looks to find its footing this week.

The Bobcats struggled against UND, failing to capitalize on several opportunities. Quarterback Tucker Rovig threw for just 77 yards on 13 completions, and the running game, though it got explosive bursts from DeMareus Hosey, Troy Andersen and wideout Mark Estes, was the obvious focal point of the opposing defense.

Despite injuries that have plagued top tailbacks Isaiah Ifanse and Logan Jones (and Andersen), the Bobcats still have the top-ranked rushing attack in the Big Sky at 243.5 yards per game.

Southern Utah comes into the game with the worst rushing defense statistically in the league (213.6 ypg) but boasts the No. 1 pass defense (206.3 ppg).

The Thunderbirds had lost nine consecutive Big Sky games dating back to the 2018 season before last week’s 54-34 home win over Idaho State, a game in which quarterback Chris Helbig accounted for five touchdowns.

Offensively, SUU has one of the most well-thought-of players in the country in 305-pound center Zach Larsen.

“They do a lot of good things,” Marks said of SUU’s offense. “They have an athletic quarterback, they do some good things up front and they have some running backs that run the ball hard.

Choate noted Helbig’s comfort level with certain players in Southern Utah’s offense, and you can count Lance Lawson among them.

Lawson (5-7, 191) is primarily a wide receiver but is inclined to line up at various positions on the field. Helbig does not hesitate to feed Lawson the ball.

In SUU’s nine games, Lawson — who MSU safety Jahque Alleyne described as “a shifty little guy” — has caught 67 passes, the most in the Big Sky Conference, fourth-most in the FCS and 43 more than the No. 2 pass-catcher on the Thunderbirds’ roster (Isaiah Diego-Williams).

Lawson, who has at least five pass receptions in every game this season, has caught three touchdown passes and has run in two others. He’s also thrown for one TD.

Lawson and Southern Utah are feeling a lot more confident coming into the game based on their victory over Idaho State last week, Choate said.

“I think they’re a dangerous team with a lot of momentum coming in,” he said.