MISSOULA — It was early in the second quarter of Montana's homecoming football game Saturday when my mind started wandering.

The Grizzlies' battle with Portland State was still intriguing, with the second-ranked hosts holding a 10-point lead in front of a capacity crowd. But it was hard to focus on the game, knowing what was taking place a thousand miles away in little Vermillion, South Dakota.

With nine minutes left in their tussle against the Goliath of FCS football, North Dakota State, the upset-minded South Dakota Coyotes trailed by just a touchdown. Actually the Coyotes were up a touchdown early in the third quarter, for what it's worth.

Yeah, that's the same South Dakota team Montana handled fairly easily several weeks ago in Missoula. The final score was 24-7, but the Grizzlies might have won by more if not for fumbles.

My point is this: The top-ranked North Dakota State Bison are looking vulnerable. The Grizzlies have to be salivating and probably deserve a few more votes for the top spot in the nation at 4-0.

It's all just fun speculation at this point. Fortunately sports editors have the freedom to look ahead where players or coaches dare not.

Montana ended up steamrolling to a 53-16 win over the Vikings. The Grizzlies were the better team up front on both sides and their well-coached, cat-quick defense continues to impress.

Likewise, North Dakota State ended up winning at South Dakota, 34-17, behind 356 rushing yards. The Bison moved to 3-1, with their only loss coming in a close one at Arizona, and the Coyotes fell to 1-3.

If you're a Griz fan, the future is looking mighty bright. The knee injury suffered by dynamic linebacker Braxton Hill Saturday is a concern, but the Anaconda product may not be out for long based on his eagerness on the sideline to get back in there.

It's one thing to watch the Grizzlies post their fourth straight decisive win. Certainly congratulations are in order and their Big Sky Conference opener couldn't have gone much better.

It's a whole other thing to feel like maybe this is the year Montana wins it all. It's been a decade since I remember feeling that way heading into October. The last time was probably back in the Robin Pflugrad era around 2011 before North Dakota State established itself as a favorite to win every year (nine national titles since 2011).

The Bison are still the kings of the FCS until someone knocks them off. But the Grizzlies and Jackrabbits and Montana State Bobcats, who rallied past Eastern Washington Saturday, all have reason to believe their time has come.

And Montana would be at the top of my FCS power rankings if I made a list today.

Against what seemed like all odds, Montana makes the FCS playoffs and will host a nationally televised first-round game.

The Redhawks are likely to be without their starting quarterback, and for that reason amongst others, SEMO beat writer Tom Davis predicts a Griz victory.

Nothing the Griz tried could make a difference versus Montana State's lethal run concept Saturday.

The Redhawks won the Ohio Valley Conference this season, but haven't played against a team from the Big Sky yet.

Both Griz and Bobcat fans were revved up by ESPN's College GameDay on Saturday morning.

Robby and Bobby Hauck reflect on their shared six-year stint ahead of final Brawl of the Wild together.

Montana earned its first win over an NCAA Division I opponent on Sunday and improved to 2-2 overall.

This hard-hitting Griz safety talks about how he's lived up to his season expectations, a quickly-approaching leadership opportunity and gives insight into what is a budding career as a guitarist.

Montana makes four consecutive 3-pointers after a 1-of-17 start and uses a 13-0 run in the second half to earn a comeback win over Merrimack and improve to 2-2. 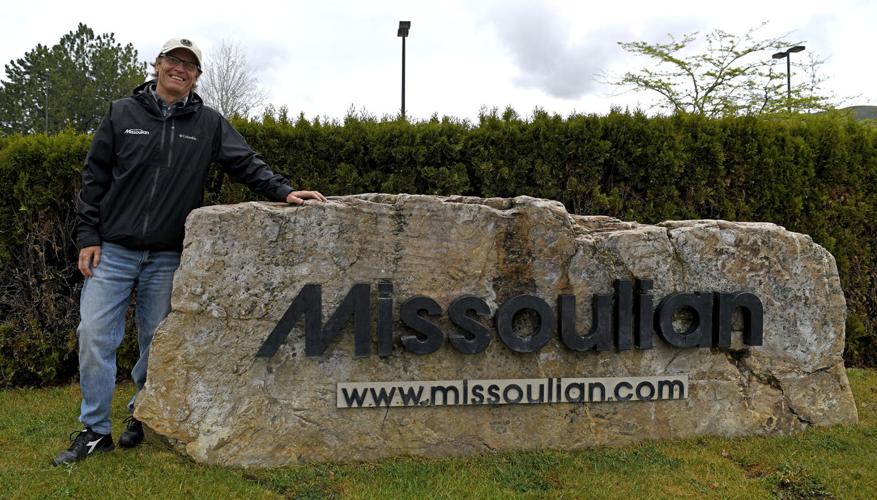 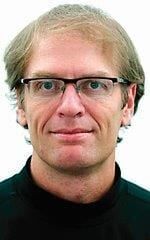