MISSOULA — Brian Schweyen has resigned as head of the University of Montana track and field program, the school has confirmed.

The news was first reported by Skyline Sports. The Missoulian and 406mtsports.com were able to independently confirm the report. Schweyen spent 12 years heading up the program and was hired in August of 2008.

Schweyen began his affiliation with the Grizzly track and field program when he was brought on as a volunteer assistant in 1994. A standout track and field athlete at Montana State, he was hired as a paid assistant ahead of the 1997-98 season. He then spent 10 years as an assistant under former head Griz track coach Tom Raunig.

A Helena High product, Schweyen was an All-American high jumper for the Bobcats during his college career, which spanned from 1988-91. He was a seven-time All-Conference athlete and won six Big Sky titles between the high jump and pole vault. He also competed in the decathlon.

Schweyen is married to former Montana women's basketball coach Shannon Schweyen, who was let go by the school following the 2019-20 season.

The Champions Center at the University of Montana reopened Wednesday after being closed for four days as a precautionary measure because an unspecificed number of Griz athletes were placed in quarantine or isolation.

The Montana football team gets its seventh known commit in the 2021 recruiting class.

Former Montana football player Herbert Fernandez, a member of the 2001 national championship squad, is best remembered for his team-first attitude, warm-welcoming nature and smile that could light up any room.

The University of Montana cancels its '95 Championship Night.

As a potential fall practice schedule and spring season begin to take the earliest of shapes, the Montana football team is back at work preparing for whatever is next.

Satterwhite eligible immediately for Griz after months of questions

'Let’s show them who Mo Town is': An oral history of the day Montana shocked No. 1 North Dakota State

Relive Montana's improbable win over No. 1 North Dakota State to kick off the 2015 season through the eyes of those who were there. 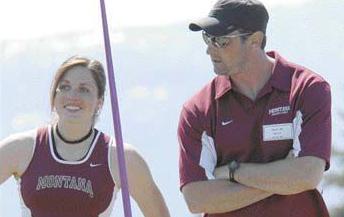 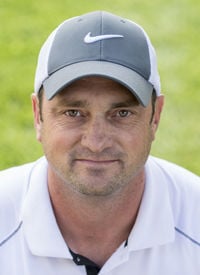