On Sunday, the All-American wide receiver let his mouth go off about the Griz getting a seed in the FCS playoffs and the Eagles being forced to play in the first round. His comments are sure to give the sixth-seeded Griz some bulletin-board material while they wait to see if they’ll host the Eagles next week.

“I feel like, personally, we got snubbed. I feel like Montana State deserved it,” he said, meaning a seed and a first-round bye, in a video interview during EWU's watch party for the FCS playoff selection show. “Montana, I feel like they didn’t deserve it. So, kind of glad that we’re in the same, like, bracket as them, so like, if we win this week, we get to see them.”

While UM and EWU both went 9-2, the Eagles were 8-2 in the committee’s eyes because one win came against a Div. II team. UM’s FBS win over Washington is more impressive than the Eagles’ FBS win over UNLV. The Griz are trending up on a five-game win streak, while the Eagles are 2-2 in their past four games.

EWU did go 2-1 against playoff teams, while UM went 1-2. The Eagles were ranked fourth in the latest Stats Perform FCS Top 25, while the Griz were ranked fifth.

The Eagles might’ve gotten a seed if UM lost to MSU on Saturday. Instead, they’ll host Northern Iowa (6-5) this Saturday, with a win sending them to Missoula on Dec. 3. He sounded confident that they’d beat the Griz again, even though they’d have to do it on the road this time.

“It’s going to be cool because we have to win this week and then we travel down and go see them. It’s not really going to mean anything once we see them again,” he said when asked if he had a chip on his shoulder because the Griz got a seed and the Eagles didn’t, to which he answered yes.

UM didn’t need any extra motivation for a potential playoff game against EWU. The Griz want revenge after losing to the Eagles, 34-28, on Oct. 2 in Cheney, Washington, in a nationally televised game on ESPN2.

Griz coach Bobby Hauck said Sunday that someone who’s a competitor would want another shot at beating a team after losing to that team the first time. Limu-Jones, however, thinks the Griz are scared of a rematch.

“We just have to win this week because that’s what I’m really waiting on,” he said of playing the Griz a second time. “They have to see us again, and I’m pretty sure they don’t want to.”

Limu-Jones’ frustration extended to Sacramento State being the highest-seeded Big Sky team. The Hornets, ranked No. 8 in the Top 25, got the No. 4 seed by going 8-0 in league play, but they didn’t play EWU, MSU or Weber State, although they did beat UM and UC Davis, which are both playoff teams.

“Congrats to them on winning it all, winning the 'ship, but personally, I feel like they didn’t really play nobody hard,” he said.

Limu-Jones understood the Eagles might not have deserved a top-four seed, but he thought they should’ve been between fifth and eighth. He had a message for the selection committee, which includes Montana athletic director Kent Haslam.

“We shouldn’t have got snubbed,” he said. “Just keep a lookout for us. Make sure that when Eastern’s playing that y’all got the TV on because the rest of the stuff that we going to do is going to be for the committee. They shouldn’t have snubbed us.” 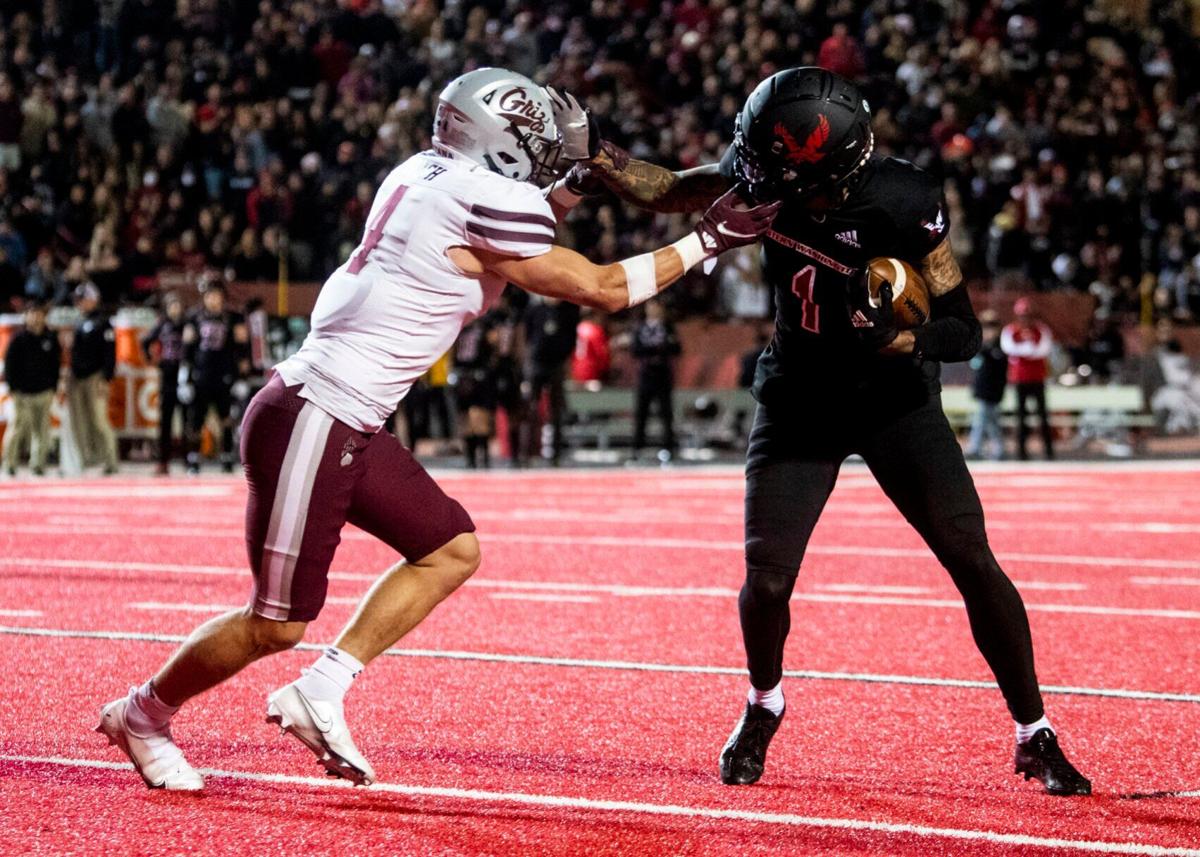 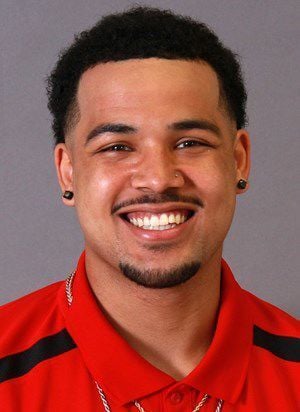