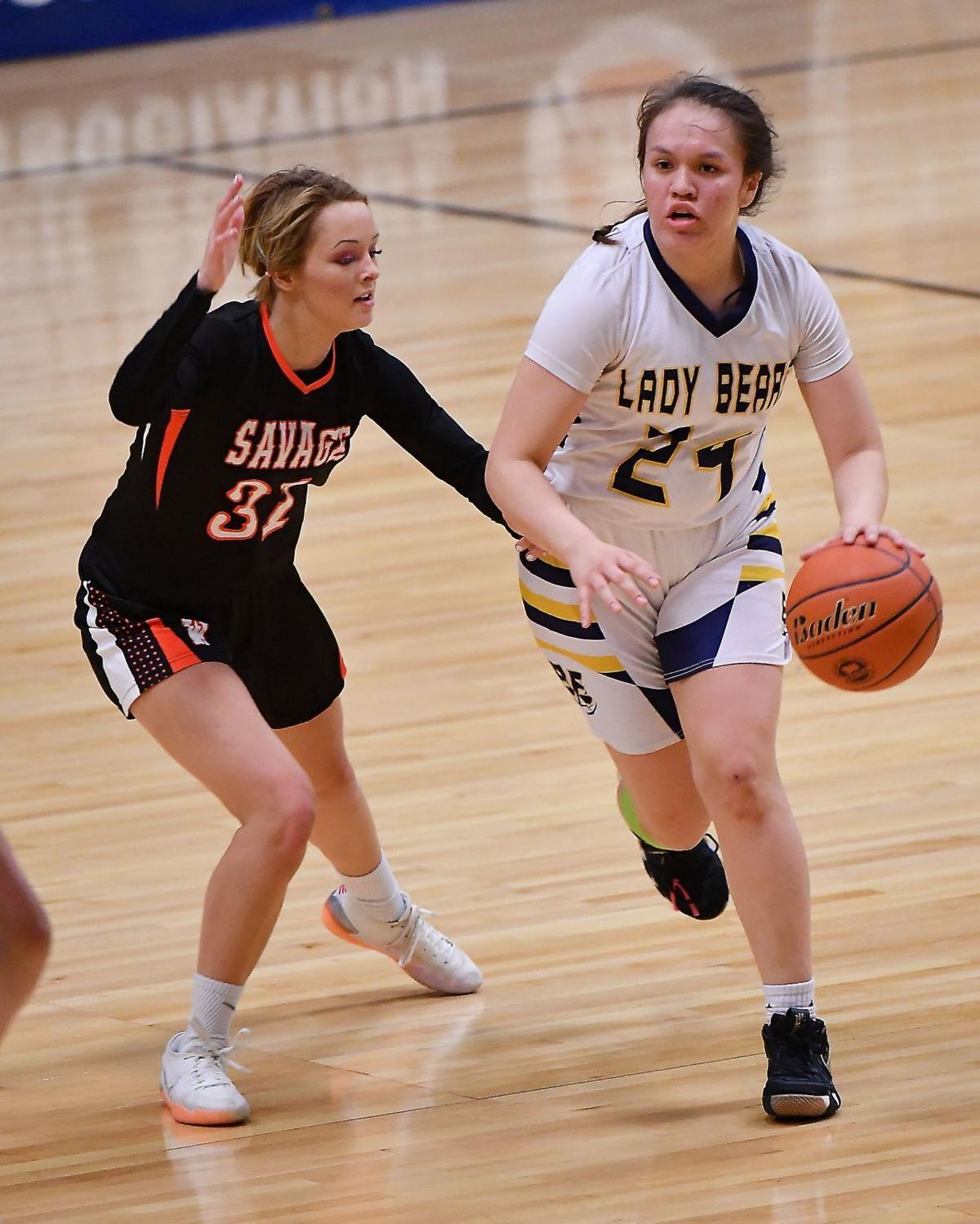 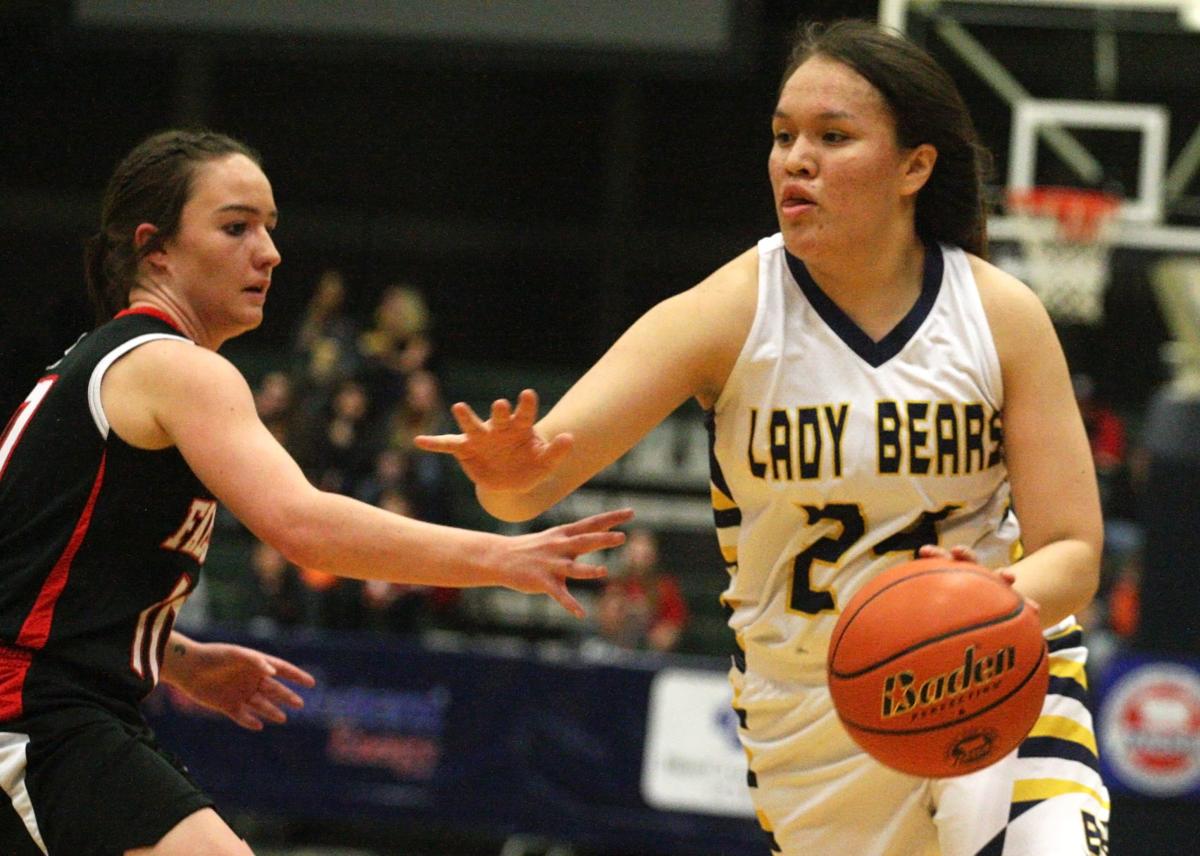 Momberg, a 5-foot-8 guard, spent the past year with the Montana Lady Griz. She still has four years of eligibility because the NCAA granted all student-athletes a “free year” last season.

At Montana, she appeared in 10 games, scoring 14 points.

“We are excited to add Joelnell to our family,” Woolley said in the release. “She is an elite shooter who has a tremendous work ethic and a very high basketball IQ. Bulldog fans will enjoy watching her for the next four years and I can’t wait to coach her.”

Momberg helped lead Box Elder to consecutive Class C State championships along with current Bulldog Lilly Gopher. She was MVP of the state tournament after averaging 20.7 points per game.

Momberg played her senior season at Mead High School in Spokane, Washington, where she voted first-team All-Greater Spokane League as a senior.

MISSOULA — Montana junior safety Robby Hauck was one of only three players from the Big Sky Conference to earn a place on the College Sports Information Directors of America (CoSIDA) Academic All-District First team, the organization announced recently.

The former Missoula Big Sky standout and Stanford Cardinal will make a return to Missoula next season.

MISSOULA — The Montana football team is ranked No. 11 in the Athlon Sports Preseason FCS Top 25, the organization announced Wednesday.

The University of Montana athletic department and the Grizzly football program are mourning the loss of former Grizzly defensive lineman Jesse Sims of Stevensville, who passed away following an ATV accident Saturday morning.

Determined to kick-start the sputtering Montana women's basketball program, coach Brian Holsinger is wasting no time with his overhaul.