Become a Member
Read Today's E-edition
Share This
How we see the Big Sky: Look for the Grizzlies to bounce back in a big way Saturday
0 Comments
Share this
Bill Speltz

Unfortunately for the Grizzlies and their bleary-eyed fans, they both suffered a crushing loss early Sunday morning (Mountain time) to Eastern Washington. When do you suppose was the last time Montana had a game that was decided on a Sunday?

The Grizzlies played the fourth quarter like they were a little past their bedtime, blowing an 11-point lead. Kudos to Eags quarterback Eric Barriere, who found a way to beat the Griz Blizzard defense with its frequent blitzing.

Is it possible the Montana defense was a little gassed by the final stanza? That crew gave up more points in the fourth quarter (24) than it had in its first three contests combined.

The game took some interesting turns before resulting in heartburn for the Maroon & Silver.

Through the first three quarters, it reminded me of Montana's memorable trip to Seattle in September. The Griz allowed the Washington Huskies a touchdown on their first drive and then didn't allow another TD all night.

Ah, heck, it's all water under the Higgins St. Bridge, or whatever they call it now. They tell me it has a new name.

Anyway, Montana is sure to get its bounce-back win Saturday afternoon against winless Dixie State, even if starting quarterback Cam Humphrey can't play because of an injured leg. Actually, I'd like to see Kris Brown play a little more QB for the Grizzlies, but that's just me.

Dixie State at Montana: The reason they call it Dixie State, even though the university is located in St. George, Utah, is because there was a time it used to be in Mississippi, before a massive tectonic shift. No, just kidding. In 1916, St. George Stake Academy, located in a region called "Utah's Dixie" by Brigham Young and local settlers, became Dixie Normal College. Then, in 1923, the name was changed to Dixie Junior College. Anyway, it's interesting to note Dixie State changed its nickname from Rebels to Red Storm in 2009 to avoid glorification of the Confederate States of America. Then they changed the nickname again, to the Trailblazers. They're going through a rough season and last week lost 55-7 to South Dakota State. Expect more of the same Saturday. Bill: Montana 35, Dixie State 7. Frank: Montana 31, Dixie State 3. Lance: Griz 42, 'Blazers 7.

Cal Poly at Montana State: Saturday marks the end of the five-game cupcake portion of the schedule for the Bobcats. Sheesh, Drake and San Diego and Portland State and Northern Colorado and now Cal Poly. Maybe MSU should see if North Dakota State College of Science has any open dates for later in the season. The Cats will be purring Saturday but danger looms ahead with games at Weber State next week and at Eastern Washington early next month. Bill: Cats 54, Mustangs 12. Frank: Montana State 45, Cal Poly 10. Lance: Cats 45, Mustangs 17.

UC Davis at Idaho State: The unbeaten Aggies (5-0) had their hands full with Idaho last week, escaping with a 27-20 home win. A road trip to Pocatello might be just what Davis needs to refocus. Even if the Aggies aren't focused, they may still escape with a victory over the winless Bengals, who were blown out at Northern Arizona last week. Bill: Davis 38, Idaho State 17. Frank: UC Davis 35, Idaho State 16. Lance: Aggies 42, Bengals 14.

Eastern Washington at Northern Colorado: I really was impressed with Eastern's fortitude in Saturday's game against the Grizzlies. The Eagles' offense was thoroughly flummoxed by Montana's defense in the first half. Still, the Eags never wavered, coming on strong late. This week's game won't be quite as hard against a band of Bears that was blown out in Bozeman last Saturday. Bill: Eagles 41, Bears 10. Frank: Eastern Washington 49, Northern Colorado 14. Lance: EWU 48, UNC 14.

Portland State at Idaho: The Vandals took a 20-13 lead into the fourth quarter of their game at UC Davis last weekend. They couldn't hold on, but the performance sent a message to the rest of the Big Sky, including Montana. The Griz will travel to Moscow for an evening game in two weeks. Even though Portland State is coming off a win at Southern Utah and Idaho has lost three in a row, I'm picking the Vandals to win in their dome. Bill: Idaho 28, PSU 24. Frank: Portland State 28, Idaho 27. Lance: Idaho 32, Portland State 28.

Take a deep dive into the numbers behind Montana's offense.

MISSOULA — If the name Tyler Hobbs sounds familiar to you as a western Montanan, you're not alone.

On Saturday, Patrick O'Connell and Montana's defense looked much more like the dominant unit they had been the first few weeks of the season.

Five things to watch: No. 11 Montana tries to revive season while resuming rivalry with Idaho

Here are five key areas of the game to watch when Montana heads to Idaho this weekend trying to revive its season.

How we see the Big Sky: Grizzlies will bounce back Saturday at Idaho

What is your prediction for Saturday's Montana at Idaho football game?

The 4-2 Montana Grizzlies are visiting their second-oldest rival Idaho (2-4) for the Little Brown Stein.

Idaho beat writer Stephan Wiebe provides an inside look at the Vandals, who the Montana Grizzlies play this weekend.

Montana returns home from its win over historical rival Idaho looking to keep its momentum going against Southern Utah, which is in its final season in the Big Sky. 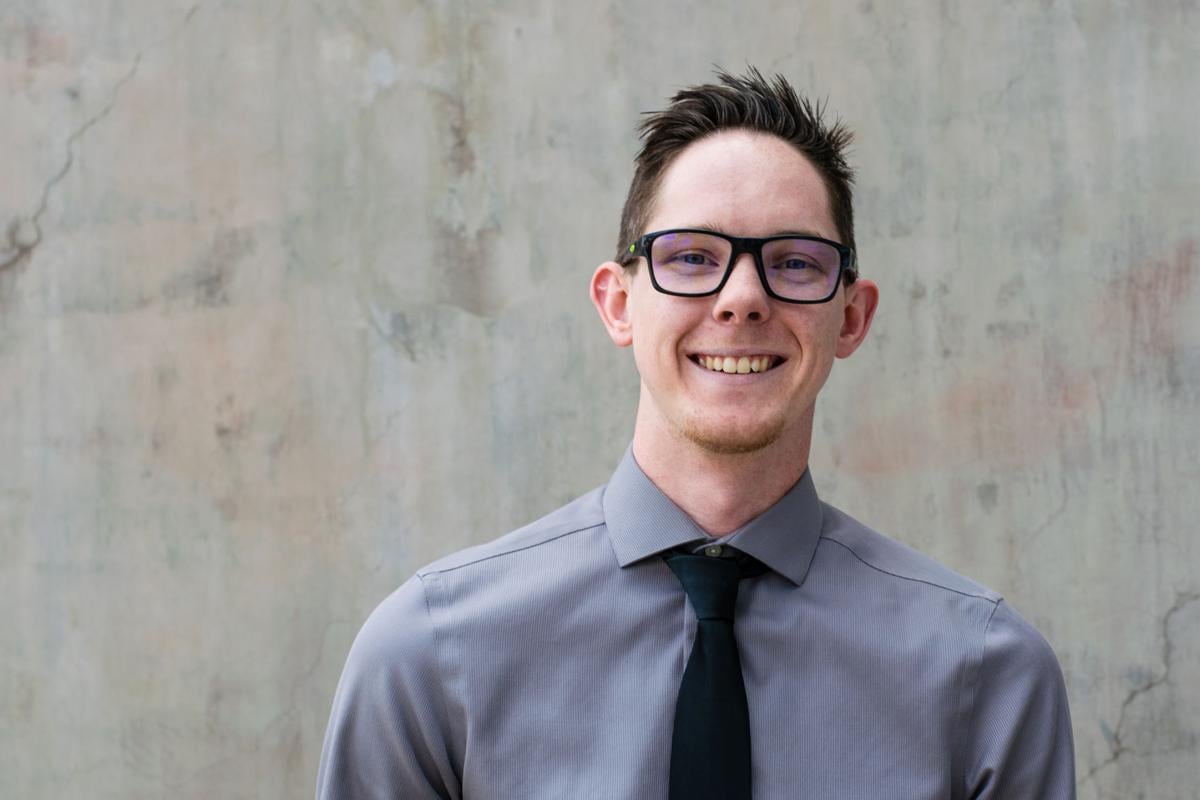 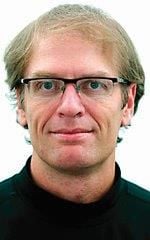 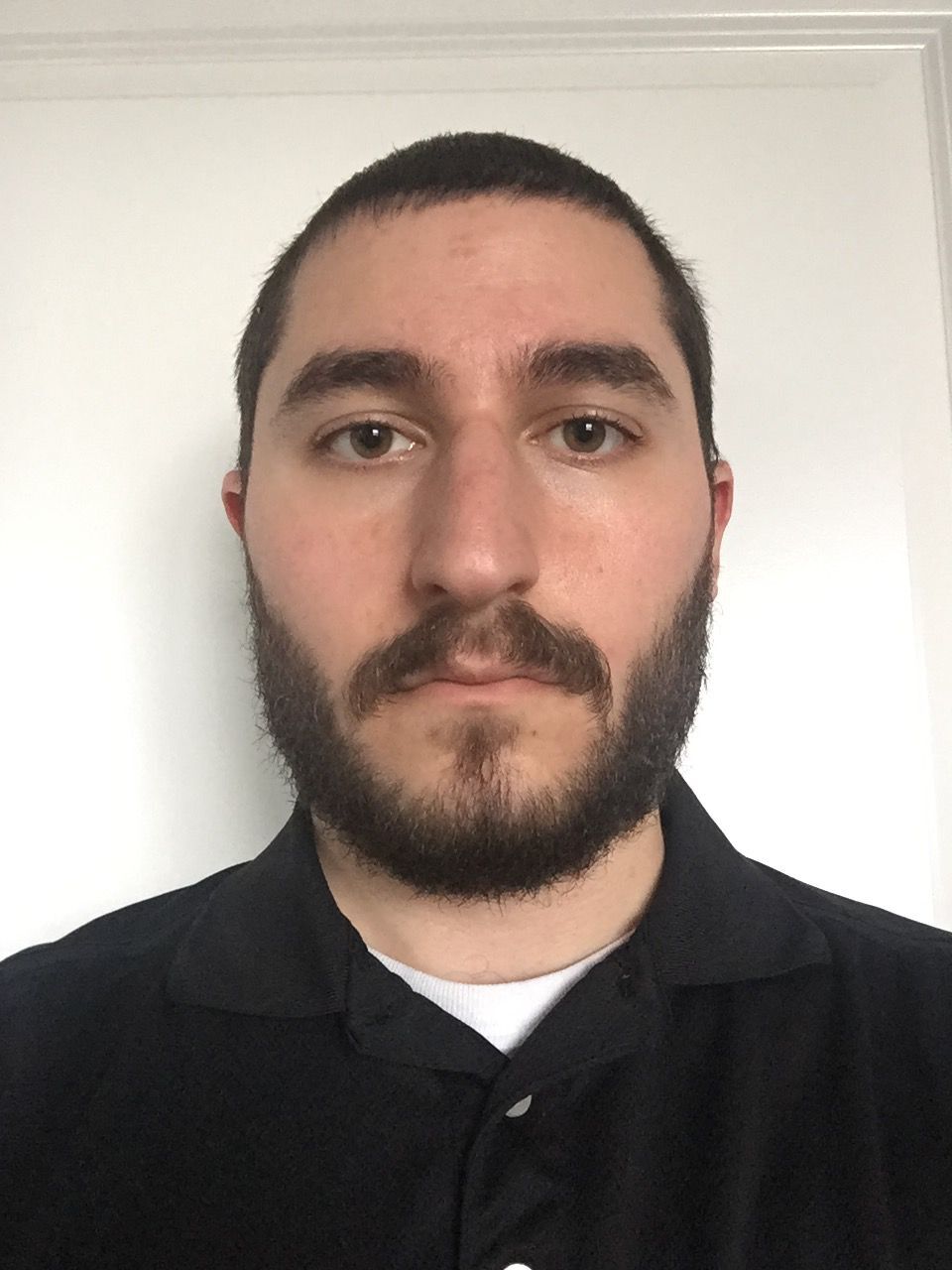