The Montana softball team is limping into Big Sky Conference play after being swept in a three-game series at home for the first time in program history.

The Griz (6-18) suffered that sweep with a 5-2 loss to Utah Valley on Sunday after they dropped a doubleheader to UVU (11-11) Saturday. That gave them a 1-5 mark in their first homestand since April 2019 — they went 1-2 against Seattle on Thursday at Friday — after they had been 66-25 at home prior to this season.

“I feel like in the first six weeks we saw some things we definitely need to work on, and we saw some things we liked. Now it’s putting it together,” UM head coach Melanie Meuchel said in a news release. “The non-conference is when you learn a lot about your team, but you don’t completely define who you are at that time. There is still a lot of season sitting ahead of us.”

UM pounded out 11 hits after being held to eight total in two games Saturday but struggled to drive in those baserunners as its stranded 11 on base against UVU ace pitcher Devyn Cretz. Montana's ace pitcher, Tristin Achenbach, took the loss to fall to 5-8, giving up nine hits, walking seven and striking out seven while allowing five earned runs in seven innings.

Maygen McGrath gave the Griz a 1-0 lead in the first inning with an RBI double. UM stayed ahead until Achenbach surrendered an RBI single in the third inning and a three-run home run in the fourth. The Griz started to to claw back with an RBI double by McKenna Tjaden in the fifth inning, but UVU answered with a solo home run in the sixth for the final run of the game.

Up next for Montana is the start of the Big Sky schedule. The Griz travel to Portland State to play a doubleheader Saturday and a single game Sunday.

“A lot of talk today was about execution, being the one to step up when that opportunity is there, and I didn’t feel like we did that today,” Meuchel said. “It’s being able to finish innings, whether it’s offensively or defensively. We definitely have some skill sets. We definitely have some abilities to do some things. We’ve just got to put it together.”

Montana opened its Big Sky Conference schedule with a 6-1 loss at Portland State on Sunday.

Junior Oisin Shaffrey got the lone win for the Griz (3-8 overall, 0-1 BSC) with a 6-3, 7-5 victory over Tommy Edwards on court two to keep the Portland State senior one win shy of becoming the school's all-time leader in singles victories. Shaffrey, from Ireland, improved to 5-5 this season and 27-15 in his career, including 10-3 in Big Sky play.

UM's Milo Benn and Moritz Stoeger each forced a third set in singles action, but they both lost. The Griz dropped two doubles matches to start the day, giving PSU the doubles point.

"We seem to be consistently finding ways to lose close matches, and as the coach, I need to find ways to help us reach our potential," UM head coach Jason Brown said in a news release. "Portland State is good, but we had our chances. We came out slow in doubles, then we'd lose a deuce point here, and a momentum switch there in singles."

Portland State improved to 3-0 in Big Sky play, 7-5 overall. The conference championship tournament is in May in Phoenix.

"I still believe in this team," Brown said. "I think we're capable of winning the Big Sky, we just need to play to our potential, and with three conference matches left at home, I think we control our own destiny."

Montana finished 17th out of 19 teams at the Red Rocks Invitational on Sunday at Oakcreek Country Club in Sedona, Arizona, by carding a 953 with scores of 312, 325 and 316 in its three rounds.

“It’s a tough course, but I didn’t feel like we played up to where we should,” UM head coach Kris Nord said in a news release. “We could have shot better, we just didn’t putt.

“I would equate it to basketball, of not being able to make shots. We worked hard and hit the ball okay, but we could not make putts. It was frustrating from that end of things. Too many three-putts.”

Gonzaga and Grand Canyon tied for first place with a total of 884. Grand Canyon’s Payton Fehringer (68-73-67) won the individual crown at 8-under.

Montana suffered a 3-1 loss to Sacramento State on Sunday in Missoula to drop to 2-13 heading into its regular-season finale.

The teams will rematch at 7 p.m. Monday in Missoula. 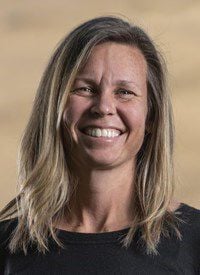 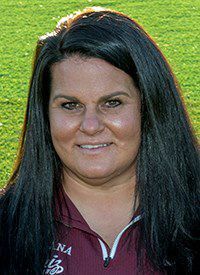 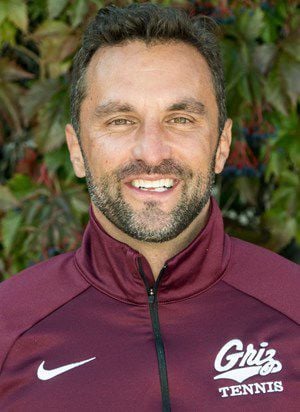 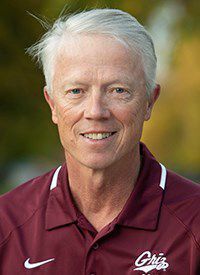