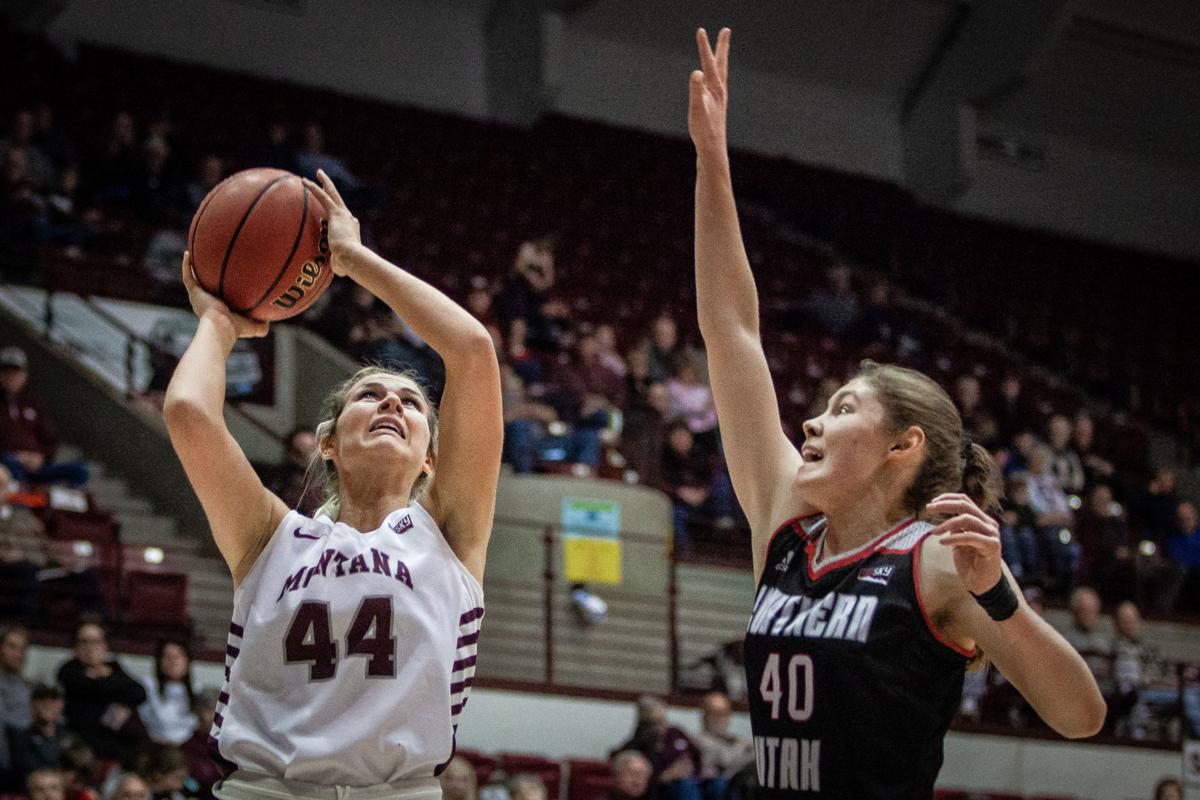 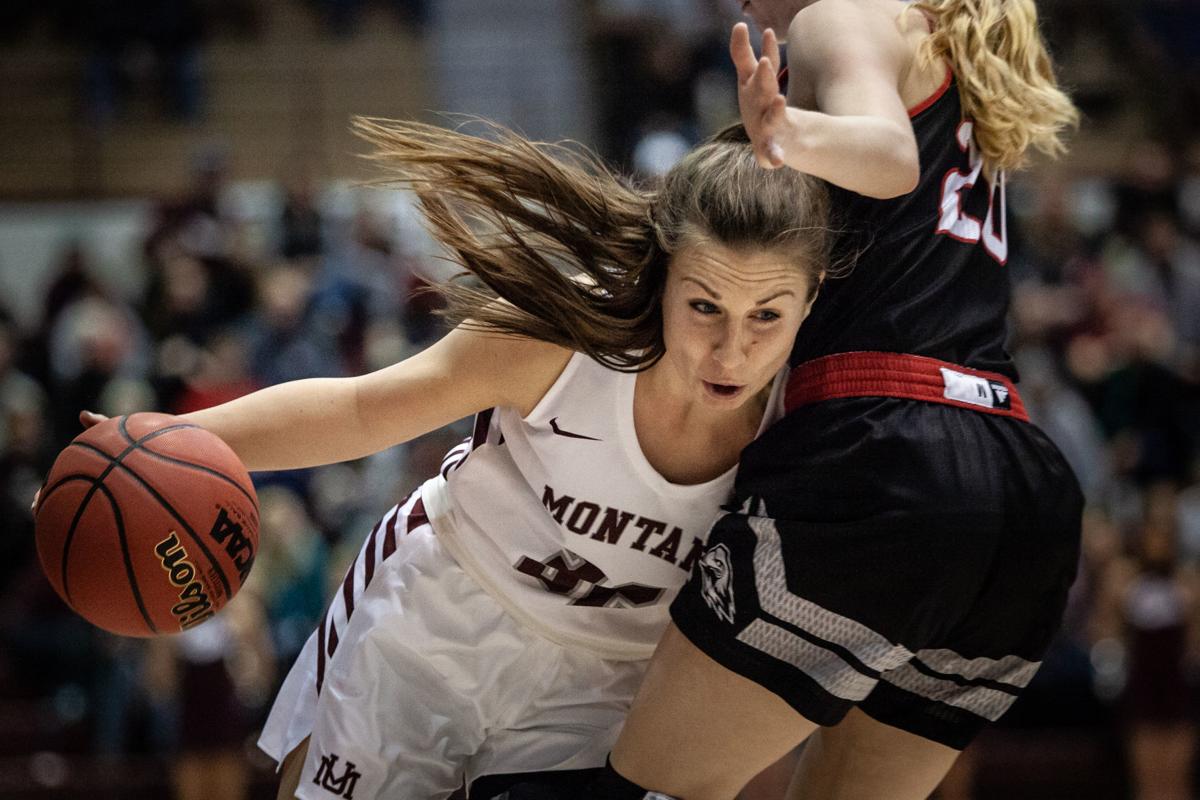 MISSOULA — Considering the way they've played the past six days, it's probably about time to give Montana's formidable forwards a nickname.

The play of Stockholm and sophomore forward Abby Anderson has been a big story in Big Sky Conference women's basketball so far. Montana is off to a 3-0 start in league play in large part because the duo has been too much to handle for Northern Arizona, Sacramento State and Southern Utah.

"We're just playing with a lot more confidence," Stockholm said of Montana's forwards. "The way we're working together, we're finding each other on open looks and it's really hard to guard when you've got two bigs out there that can stretch the floor out. It's really fun out there."

Just like last season, it all starts with Johnston when Montana is successful. She's 40-minutes-a-game warrior who found yet another way to motivate her team prior to Thursday's contest.

"I told the team before going into this, 'They kicked our butt and sent us home last year at the end of the season. That's a feeling I don't want to have again,'" she said, referring to a loss in the conference tournament last March in Boise, Idaho. "I think we're a lot more gritty this time."

The grit was too much for Southern Utah to handle early as the Lady Griz raced to a 19-5 lead. Montana used its zone defense to give the Thunderbirds fits and it wasn't until the second quarter that they finally scored from the field.

Southern Utah showed why it had the best non-conference record with a strong second quarter, outscoring the Lady Griz 28-20. Reserve freshman Madelyn Eaton caught fire, hitting three 3-point shots and finishing with 15 points in the first half.

Montana led most of the second half but found itself down, 65-64, with just under 7 minutes left. A timeout was called and the Lady Griz set up a play for Stockholm, who delivered with a 3-point play.

Southern Utah went back up 72-71 with just over 4 minutes left, and this time Anderson delivered for the hosts. She hit four straight free throws that gave her team a 75-72 lead with 2:56 left and Montana never trailed again, using big steals by Stockholm and Sophia Stiles and defensive rebounds by Johnston and Anderson to seal the win.

"We had that stretch where they were lighting us up in the zone and they had an action we weren't covering well," UM coach Shannon Schweyen said. "Then you go man on them and containing (Rebecca) Cardenas becomes a real chore.

"She's really good at getting to the hole. Luckily enough we were able to get enough stops."

Cardenas, a cat-quick senior guard, finished with 18 points, tying teammate Harley Hansen for game-high honors. Jessica Chatman grabbed a game-high eight rebounds for the visitors but Montana boasted a gaudy 52-26 edge in points in the paint.

Montana will shoot for its fourth straight league win on Saturday when it plays host to Northern Colorado at 2 p.m.

The University of Montana Lady Griz held off the Southern Utah University Thunderbirds in a 81-74 victory at home in Dahlberg Arena on Jan. 2,…