MISSOULA — Sacramento State comes to Missoula this weekend running a two-quarterback system and missing its All-American running back, but the Hornets have still put together a 2-0 start to the Big Sky season while going 3-2 overall and playing FBS California close in non-conference play.

Here are Sacramento State's key players to watch when the teams kick off at 1 p.m. Saturday at Washington-Grizzly Stadium.

The 6-foot-1, 198-pound junior from Tracy, California, is the primary passer in the two-QB system. Dunniway has thrown for 862 yards, five TDs compared to one INT and minus-25 rushing yards. He threw for 370 yards against Cal and 302 against Idaho State. Asher O’Hara, a Middle Tennessee State transfer, brings the ground element. His 289 rushing yards lead the offense, and he has four of the six TD runs. O’Hara threw for 457 yards in the first two games but had two TDs, three INTs. He’s thrown only 21 passes for 131 yards in the past three games.

The 5-foot-10, 216-pound senior from Hawthorne, California, took over top running back duties last week following the retirement of All-American Elijah Dotson for family reasons. Perkinson ran for 85 yards on nine carries in the 41-20 win over Southern Utah. That was his second time in five games leading the Hornets in rushing yards, having run for 75 in the season opener. QB Asher O’Hara has also led them in rushing yards twice, with 55, 49 yards. Sophomore Marcus Fulcher led them with 49 rushing yards two games ago and then went for 51 this past weekend.

The 6-foot-1, 212-pound junior from Gustine, California, is again looking like a first-team All-Big Sky wide receiver, an honor he received in 2019. Williams ranks fourth in the Big Sky with 476 receiving yards, an average of 95.2 per game, 15.4 per catch. He’s gone over 100 yards three times this year, with 122 against Northern Iowa, 121 against Cal and 130 against Idaho State. Williams, who has two TD catches, is joined by sophomore tight end Marshel Martin, who has three of the team’s eight TD catches and is second with 254 receiving yards.

The 6-foot-3, 305-pound senior center from Coto de Caza, California, has started in 28 career games for Sac State at right guard, left guard and now center. The other four projected starters on the O-line have a combined 28 starts at Sac State, although right tackle Kooper Richardson started 26 games at UC Davis before transferring. Behind that line, the Hornets are averaging 25.8 points per game and 437.6 totals yards per contest. That breaks down to 293.2 passing yards per game with eight TDs and four INTs, and 144.4 rushing yards per game with six scores.

The 6-foot-2, 228-pound senior from San Dimas, California, is on pace to match his numbers from 2019, when he got All-Big Sky honorable mention status. Erickson is tied for the team lead with three sacks and has totaled 5.5 tackles for loss, second on the team, as he’s again showing his ability to beat the linemen across from him. His 24 total tackles are tied for third on the team, while his 15 solo tackles are tied for the second most. Erickson totaled 56 tackles, 11.5 TFLs and two sacks in 13 games in 2019 after he came off knee surgery that forced him to miss 2018.

The 5-foot-11, 227-pound senior middle linebacker from Fresno, California, is playing even better than when he earned second-team All-Big Sky honors in 2019. Hawkins has found his way to the ball for a team-leading 39 tackles. He’s also got into the backfield for a team-high eight TFLs out of the team’s 29, and he has three of the team’s eight sacks, tied for the team lead. Once Hawkins gets to the ball, he’s forced two of the team’s three fumbles. He also has one of the team’s seven interceptions. He joined the Hornets from Fresno City College in 2019.

The 6-foot, 168-pound senior cornerback from Compton, California, is excelling in his first year with the Hornets after grad transferring from Montana State. Filer has two of the team’s seven INTs, including one against Cal, while Marte Mapu has three. He’s broken up two other passes, is fifth on the team with 20 tackles and has 1.5 TFLs. Filer spent three years at MSU after starting his career at Compton Junior College. He was an All-Big Sky honorable mention pick in 2018 and a preseason All-Big Sky pick in 2019, when an injury limited him to just three games.

The 6-foot, 209-pound junior from Blaine, Washington, is one of the top kickers in the Big Sky in his first full season. Sentkowski, who redshirted in 2019 after spending two years at College of the Siskiyous, has averaged a league-best two makes per game. His 10 makes (on 13 attempts) and conversion percentage (76.9%) are second in the league among players who’ve attempted more than three FGs. Sam Clark is fifth in the conference averaging 46.4 yards on 21 punts. Marcus Fulcher is averaging 22.2 yards on five kick returns and 10.6 yards on five punt returns.

Take a deep dive into the numbers behind Montana's offense.

On Saturday, Patrick O'Connell and Montana's defense looked much more like the dominant unit they had been the first few weeks of the season.

Montana starting defensive lineman Alex Gubner will be able to play the full game this week after a targeting penalty called against him in Saturday's game was overturned Tuesday.

Five things to watch: No. 11 Montana tries to revive season while resuming rivalry with Idaho

Here are five key areas of the game to watch when Montana heads to Idaho this weekend trying to revive its season.

How we see the Big Sky: Grizzlies will bounce back Saturday at Idaho

What is your prediction for Saturday's Montana at Idaho football game?

The 4-2 Montana Grizzlies are visiting their second-oldest rival Idaho (2-4) for the Little Brown Stein.

Montana returns home from its win over historical rival Idaho looking to keep its momentum going against Southern Utah, which is in its final season in the Big Sky.

Montana kicker Kevin Macias has made four consecutive field goals, five of his past six and a career-long 48-yarder in the win over Idaho as he's finding his footing in his first season with the Griz.

MISSOULA — If the name Tyler Hobbs sounds familiar to you as a western Montanan, you're not alone. 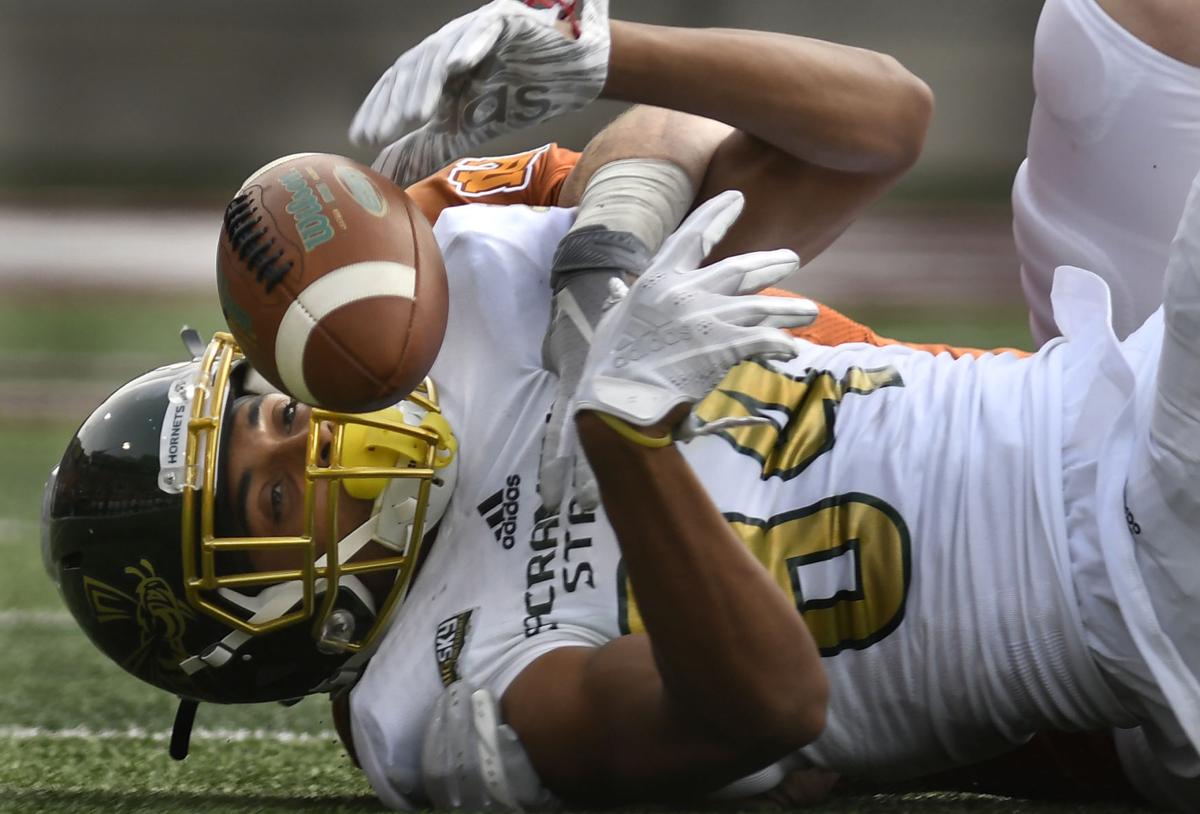 Sacramento State wide receiver Pierre Williams loses possession of the ball in the 2018 game against Montana at Washington-Grizzly Stadium in Missoula, a 41-34 victory for the Griz. 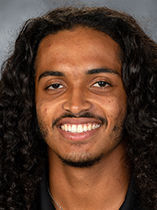 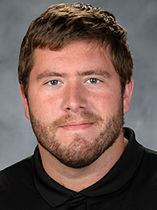 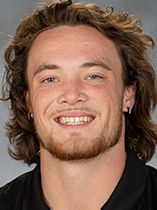 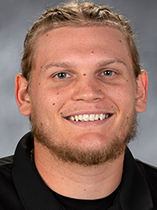 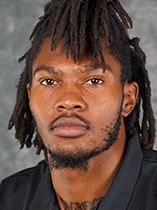 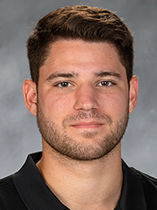 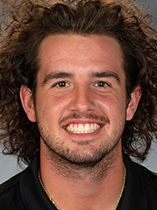 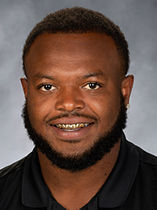