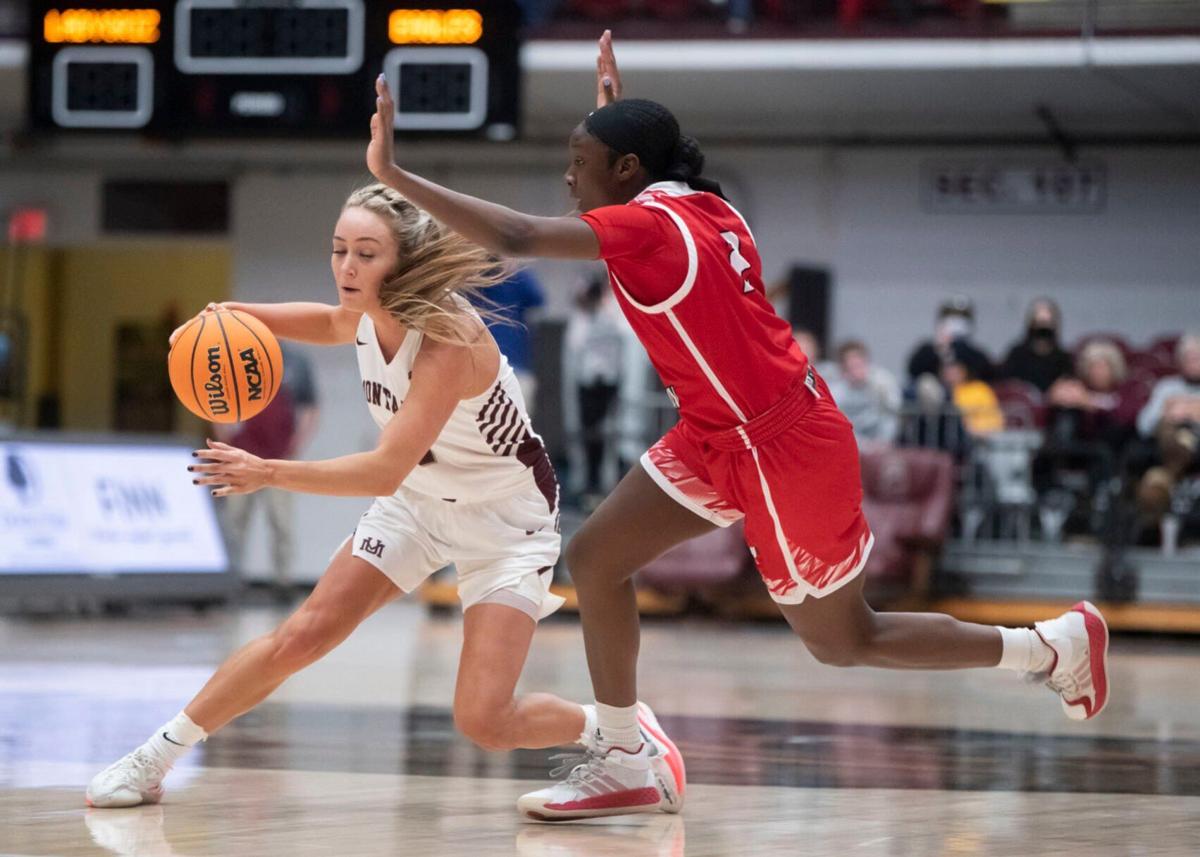 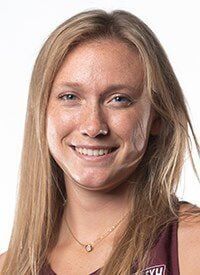 MISSOULA — Six minutes was all it took for Montana to melt away the deep freeze that stifled its best shooters last week.

The Lady Griz basketball team used six 3-point goals in the first quarter to seize control and coasted to a 68-50 win over rusty Eastern Washington on Thursday at Dahlberg Arena. Montana snapped a two-game skid in improving to 3-2 in Big Sky Conference play, 10-4 overall.

Montana coach Brian Holsinger was happy about the win but saw plenty of room for improvement, especially on the offensive end. His team shot 35.7 percent from the field (20 for 56) and finished with a whimper, going 8 for 29 in the second half and 3 for 15 in the fourth quarter.

"It didn't feel like an 18-point win, didn't feel so good in the fourth quarter, and I'm still trying to get these young women to understand what it takes to be champions," Holsinger said. "We are very inconsistent. At times we look really good and there's times I'm like, 'What happened to our team?'

Both teams were cold early, with the Lady Griz missing nine of their first 11 shots and the Eagles 14 of their first 15. But Montana caught fire after Sammy Fatkin hit a 3-ball at 4:09. Carmen Gfeller and Nyah Morris-Nelson followed with 3-pointers in the next two minutes and the hosts took a 22-4 lead into the second frame.

Both teams started cold in the second quarter as well. Montana didn't score until the 3:50 mark on a Kylie Frohlich layup, but it didn't matter because Eastern couldn't buy a bucket. The Eagles (0-2, 2-9) hit just 4 of 28 shots in the first half and turned the ball over six times in spotting the Lady Griz a 33-12 lead at intermission.

"We hold them to 12 points and that's unbelievable," Holsinger said. "Defensively we were locked in and executed the game plan really well.

"That's the positives. But we're very streaky on offense."

Gfeller led the Lady Griz with 15 points, followed by Fatkin with 12. Frohlich, a Missoula Sentinel grad, grabbed a team-high nine rebounds to go along with her five points and three assists. She was named player of the game by the UM sports information department.

"We've got a great group of starters, so you just have to be ready all the time from the bench to do whatever you can," Frohlich said of her reserve role. "Just having the whole support of the team helps.

"I think we responded really well from last weekend. What we need to work on is putting together that full game. We accomplished our goal early tonight, then took a deep breath and didn't keep playing that way for a minute. When we play better teams, we have to make sure we don't lost focus."

"Credit Eastern," Holsinger said. "They don't have their head coach, don't have another player. They've had COVID issues like crazy."

Montana now has a week off before playing at Big Sky co-leader Southern Utah (3-0, 7-5) Thursday. The Thunderbirds have had their last two games postponed but are scheduled to play Saturday.

Recreational marijuana is now legal in the state of Montana. What does that mean for Grizzly student-athletes?