MISSOULA — Montanans have the green light for ganja, but reefer remains a red light for University of Montana student-athletes.

Although the state of Montana approved recreational marijuana starting in 2022, the NCAA still notes marijuana is an illicit drug on its list of banned substances. The NCAA doesn’t offer any exemptions, including for medical marijuana, which was legalized in Montana in 2004.

The change in Montana law doesn’t mean UM will be changing its policy on marijuana. Griz student-athletes are still banned from using cannabinoids, which the NCAA lists as marijuana, synthetic cannabinoids and THC.

The NCAA had cut the penalty for a positive test from a full season to half a season in 2014, when it ruled that marijuana wasn’t a performance-enhancing drug.

“It’s a banned drug still by the NCAA, so for us to make it OK on our side, then we expose our student-athletes to potentially fail an NCAA drug test,” UM athletic director Kent Haslam said. “So, we set them up for failure if we don’t have a policy in our place that’s at least as strict as the NCAA’s.”

The NCAA randomly tests for recreational drugs and stimulants during championship events, like the FCS playoffs or March Madness tournaments. They randomly test for other banned substances year-round.

In addition to citing marijuana as an illicit drug, the NCAA’s Drug Policies Brochure states that, “Cannabis use is linked to anxiety, panic reactions, respiratory damage, short-term memory impairment and a decreased focus on goals and personal achievement.” Athletic departments have to inform student-athletes of the NCAA policies through videos, handouts or social media posts, and have them sign documents that they understand the information.

“If the NCAA were to change (their policy), then we would take a look at ours as well,” Haslam said. “But for right now, what our medical staff says is that it’s still something that cuts down on your reaction time and is not good to have in your system when you’re practicing and playing, and so that’s what we go with.”

In June 2019, the NCAA Committee on Competitive Safeguards and Medical Aspects of Sports increased the THC testing threshold from 15 to 35 nanograms per milliliter, which is still the same as listed in the NCAA’s 2021-22 Drug Testing Program document.

The 35 ng/mL was the same as professional sports leagues at the time of the change, and the threshold was raised so that someone who inhaled marijuana via second-hand smoke didn’t test positive. The NCAA had raised the threshold from 5 to 15 nanograms per milliliter in 2017.

The Big Sky doesn’t have marijuana policies or administer testing, leaving it up to schools and the NCAA. UM has its own University of Montana-Missoula Drug Testing Policy, which calls for an initial screening of 20 ng/ML, which is done for speed of testing, and a second test of 5 ng/mL, which is done for accuracy to confirm a positive test, according to J.C. Weida, UM’s head athletic trainer.

UM’s athletic department randomly tests its student-athletes. Those who test positive for marijuana are penalized via UM’s drug testing policy.

The first positive drug test leads a student-athlete to a “suspension from practice and competition until subsequent tests show significant declining levels of the prohibited substance.” They also have to participate in a counseling and drug education program at the Curry Health Center.

The second positive test includes the same consequences as the first offense, plus a suspension for the next 10 percent of contests, which could carry over to the next year if not completed in the current season. Student-athletes not competing will serve the suspension the next year.

A third positive test is grounds for dismissal from the team and “forfeiture of all rights as a student-athlete including termination of all athletics financial assistance.”

“Test positive the first time and we’re not going to throw you in jail forever,” Haslam said. “I think there’s an educational process that needs to take place and understanding what that role plays and how it impacts you as a student-athlete and your performance and representing the university and doing your best on the court and on the fields and in the classroom and anything else.”

Additionally, coaches can make team policies that are stricter than the athletic department’s policies, Haslam said.

“A coach may very well have a ‘Hey, we’re not going to drink during the season, even if you’re 21’ (rule). Then it’s their responsibility to enforce that,” he said. “A team can’t come and say ‘Hey, it’s fine if you smoke marijuana because it’s legal.’ No, our Student-Athlete Code of Conduct trumps what any team rules are.”

Student-athletes who get in criminal trouble relating to marijuana can also be punished under the student-athlete code of conduct, which is based on the law.

The change in Montana state law means that possession of up to one ounce of marijuana, or its THC equivalent for edibles or concentrates, is no longer a crime for someone 21 years or older, so the student-athlete code of conduct wouldn’t be triggered. Possession between one and two ounces is an infraction and more than two ounces is a felony, both of which could get a student-athlete in trouble with the athletic department, too.

There are three levels of violations in the student-athlete code of conduct. Category I violations include felonies and are grounds for dismissal from the team upon the first offense.

Category III violations include citations for a "disorderly-person" offense, such as underage possession, resisting arrest, false identification, open container or public urination. The first offense can lead to a myriad of things, including counseling and community service, the second offense is a minimum suspension of 10 percent of contests, which is upped to 25 percent on the third offense, while the fourth offense is grounds for dismissal.

If a student-athlete gets in legal trouble because of marijuana, that doesn’t mean the athletic department would automatically “randomly” test them for marijuana to get them in more trouble, Haslam noted.

Just because marijuana is now legal in Montana doesn’t mean Griz student-athletes will be able to sign Name, Image and Likeness deals with recreational marijuana companies.

They were already banned from posting online photos, videos or comments portraying or promoting drug use like marijuana. When UM’s athletic department created its NIL guidelines over the summer, it included recreational marijuana among the industries with which student-athletes couldn’t enter into agreements.

UM also bars its student-athletes from entering into NIL deals with industries such as tobacco, gambling/sports wagering, alcohol and athletic performance-enhancing drugs. UM has had partnerships with some of those industries and began selling alcohol in a beer garden at football games this past fall.

Smoking has been prohibited because UM is a tobacco-free campus, so that could potentially extend to marijuana. UM also doesn’t allow outside food into athletic events, so that would seemingly prevent bringing in edibles. Sarah Swager, UM's vice provost for student success, said that how recreational marijuana legalization will change things on campus was still under review.

The student-athlete code of conduct notes that UM’s policy on medical marijuana, which was the only legal marijuana in the state at the start of the school year, is as follows:

“Although Montana state law permits the use of medical marijuana, i.e., use by persons possessing lawfully issued medical marijuana cards; federal laws prohibit marijuana use, possession, and/or cultivation at educational institutions and on the premises of other recipients of federal funds. The use, possession, or cultivation of marijuana for medical purposes is therefore not allowed in any University of Montana housing or any other University of Montana property; nor is it allowed at any University sponsored event or activity off campus.

Sawyer Racanelli has three seasons of eligibility left after playing in 13 games for the Washington Huskies.

Montana gets to 4-1 in Big Sky play ahead of Sunday's rivalry game in Bozeman at Montana State.

Former Montana Grizzlies big man Jamar Akoh saw an opportunity to give a little back to the community in his new role as an assistant coach for the Missoula Big Sky boys basketball team.

Montana football: A way-too-early preview of the Grizzlies' 2022 schedule 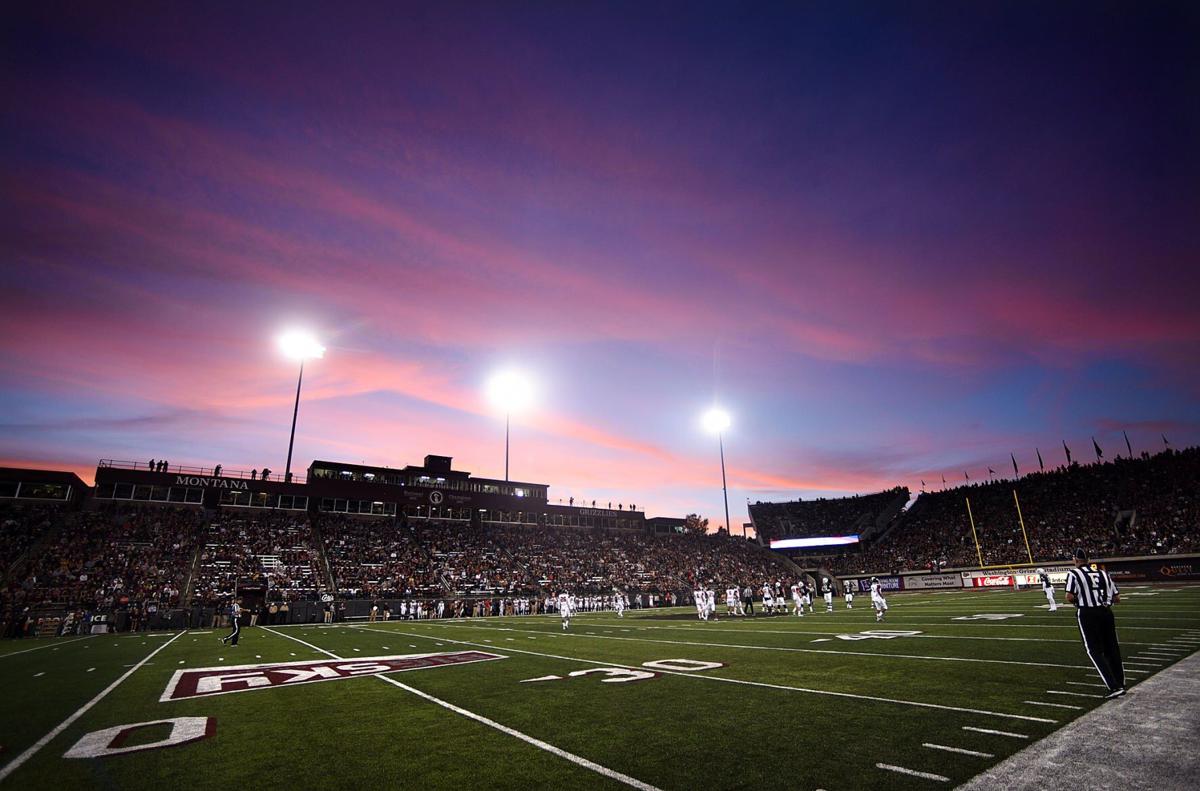 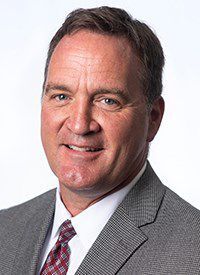