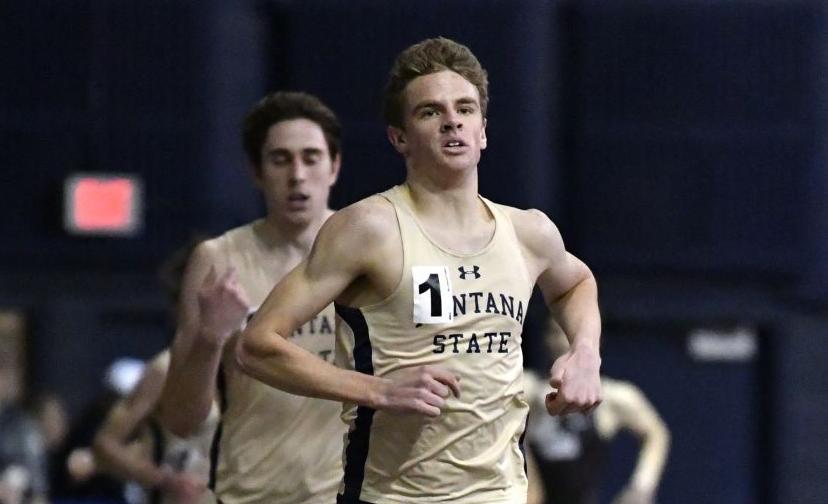 Montana State’s Duncan Hamilton is one of 14 runners in the men's field for this year's Montana Mile, which will be held Friday at Daylis Stadium during opening ceremonies for the Big Sky State Games. 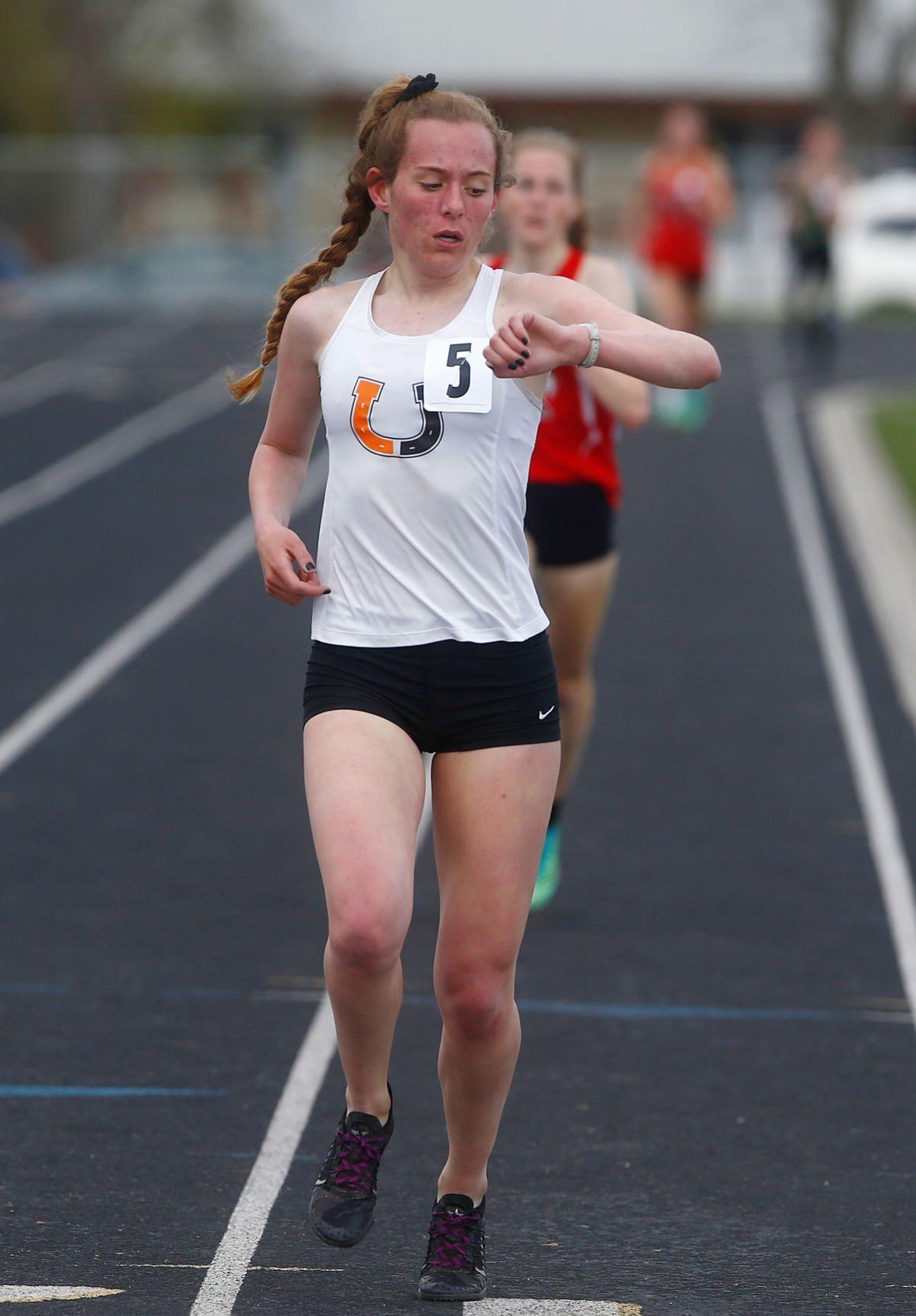 Billings Senior graduate Tiahna Vladic, pictured in 2019, is entered in the Montana Mile women's race on Friday at Daylis Stadium. 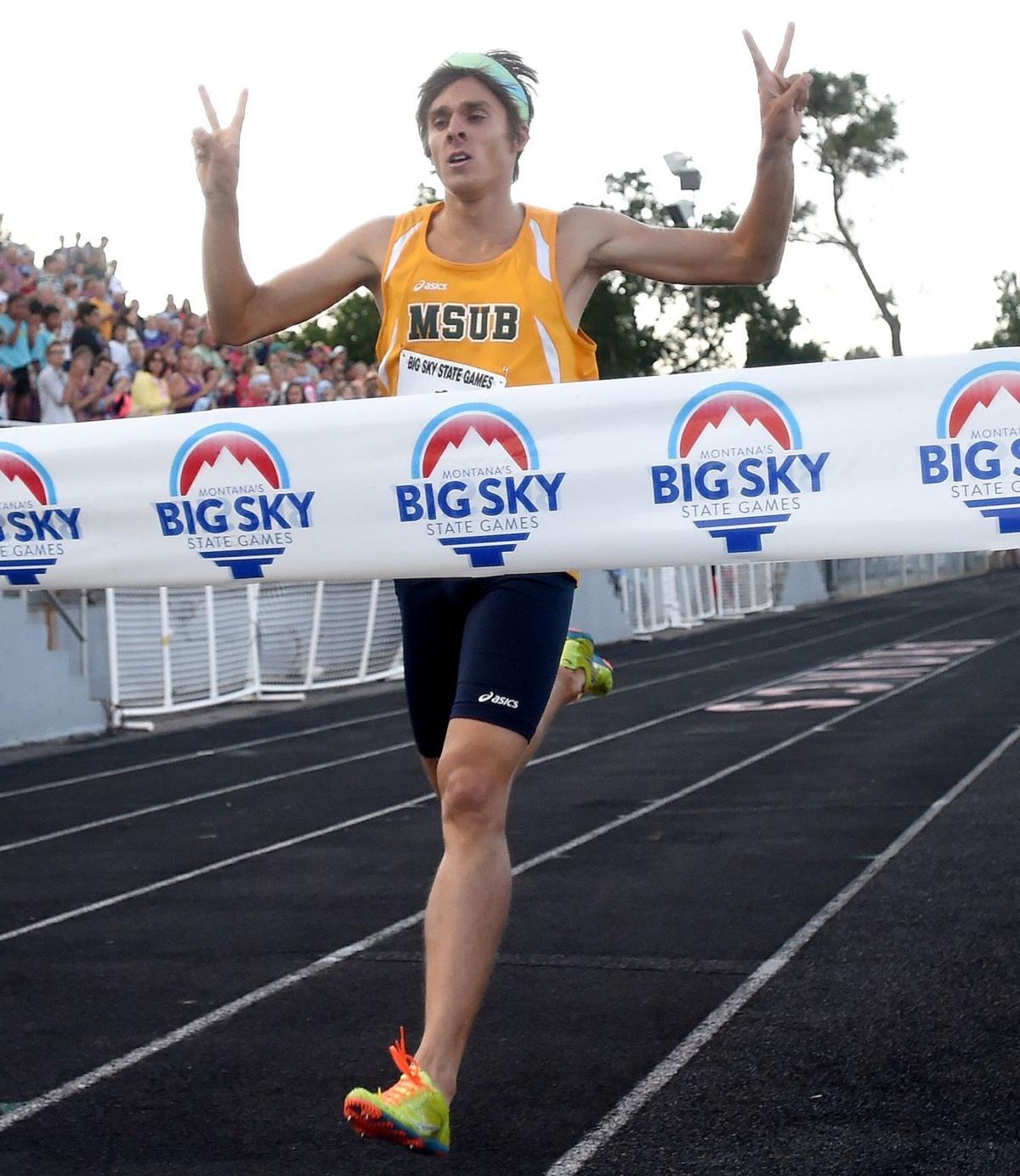 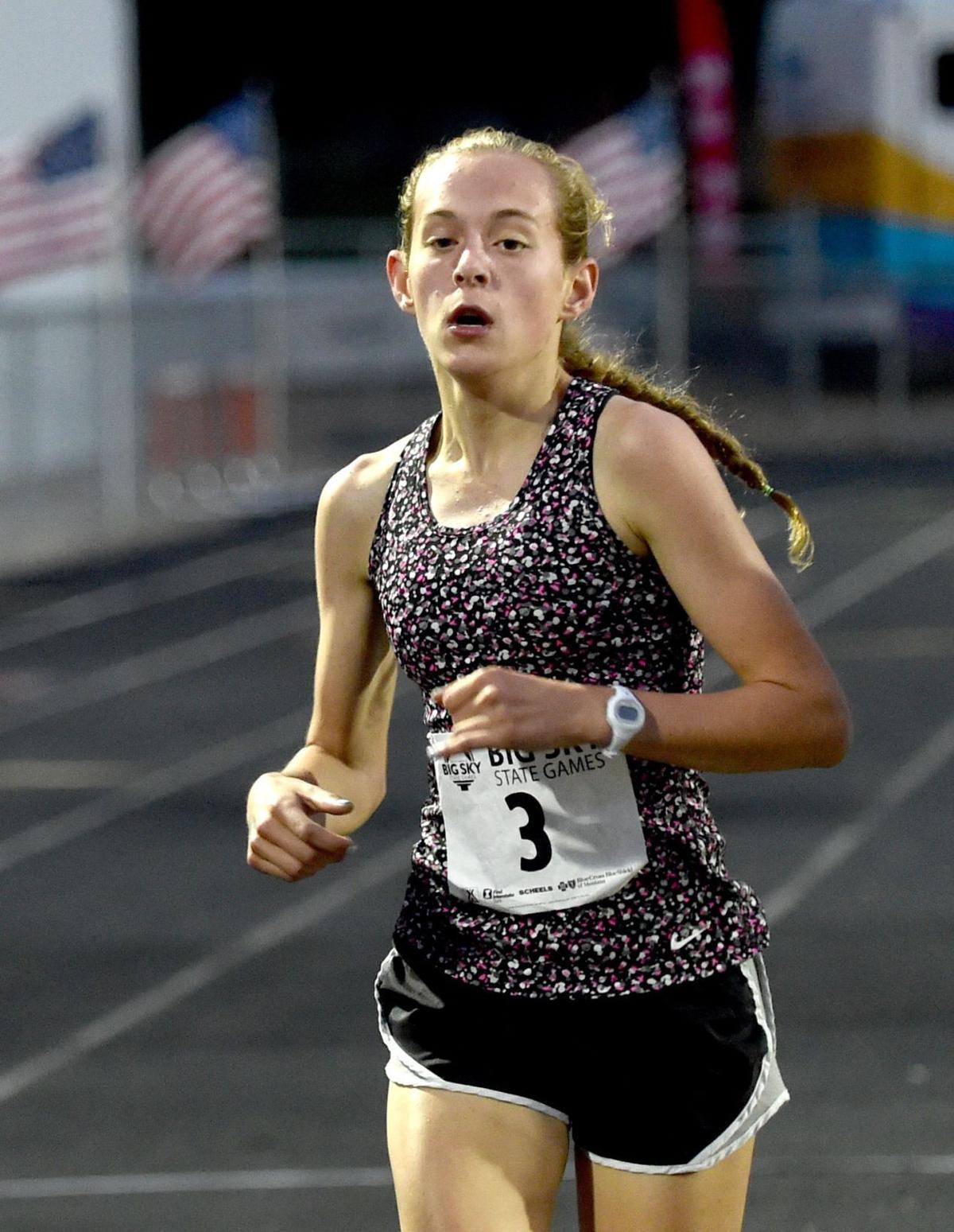 Tiahna Vladic is pictured during the 2016 Montana Mile. Vladic won the race in 5:06.63 and is once again entered in the competition.

BILLINGS — The field has been set.

The runners competing in the prestigious Montana Mile during opening ceremonies of the 36th Annual Big Sky State Games Friday at Daylis Stadium were announced in a press release on Monday.

It is the 30th edition of the men’s race and 20th for the women.

The race is scheduled to start at approximately 7:45 p.m.

Laura Zimmer, a BSSG Montana Mile and marketing intern, said organizers do “get calls (from runners) asking to be on the wait list” in case there is a scratch for the race.

Zimmer, a 2020 Billings Senior graduate who competed in soccer and track for the Broncs, ran in last year’s Montana Mile and finished sixth in a field of 13 in 5:19.97.

She said runners dream of winning the Mile.

“I think the most special part of it is if you win you get a Montana flag draped around you,” Zimmer said.

Hamilton, who was listed as a junior in cross country and a sophomore in track and field on Montana State’s rosters this past year, placed fifth in the men’s steeplechase at the NCAA Outdoor Track and Field Championships this season.

The Bozeman High graduate finished 14th in the men’s steeplechase at the U.S. Olympic Team Trials in track and field in Eugene, Oregon, last month.

Peterson, who competed collegiately in cross country and track and field at Montana State Billings and is a 2011 Billings Skyview graduate, is a two-time Montana Mile titlist, winning the event back-to-back in 2014 and 2015 with a 4:19.5 each year. The release noted he is running in the race for the first time in five years.

Vladic is also a former Montana Mile champion, clocking a 5:06.63 to win in her debut in 2016. Vladic will be a junior at Boise State, where she competes in cross country and track and field.

Little Light, who will be a senior at Rocky Mountain College in the fall, was the runner-up at the NAIA indoor track and field championships in the mile this winter in Yankton, South Dakota. She ran a school-record time of 5:00.55.

It will be Little Light’s second Montana Mile. Last year she had a time of 5:20.38 and finished seventh.

Little Light said that she has a goal to finish better than a 5:05 — “we’ll see if that happens,” she said with a laugh.

“My goal is to win,” Little Light continued. “It would be very nice to win and have fun. My teammate (Stevens) is running it, too.”

Richtman, a senior at Montana Tech, captured the 3,000-meter steeplechase at the NAIA National Championships this year.

Admission is free to opening ceremonies.

“We just want people to get out and enjoy time with their families,” said BSSG executive director Liana Susott. “We’ll have food trucks and a band will be playing.”

Montana gets commitment from Minnesota high school running back

The Montana football team picks up its fifth known commit in the 2022 recruiting class.

The move comes as Southern Utah is slated to leave for the Western Athletic Conference at the end of the 2021-22 academic year.

Lewis is the fifteenth Montana player to wear 37 and the first from Townsend.

Both the Grizzlies and Bobcats received first-place votes.

Montana and Montana State combine for seven of the 30 players who land on the Big Sky preseason all-conference team.

Montana's football game at Eastern Washington will be televised on ESPNU.

Rorie led the Grizzlies to back-to-back NCAA Tournament berths in 2018 and '19.

The Griz will open on the road at Sacramento State and will take on Montana State Jan. 8 in Bozeman for the first of two rivalry games.

Montana State’s Duncan Hamilton is one of 14 runners in the men's field for this year's Montana Mile, which will be held Friday at Daylis Stadium during opening ceremonies for the Big Sky State Games.

Billings Senior graduate Tiahna Vladic, pictured in 2019, is entered in the Montana Mile women's race on Friday at Daylis Stadium.

Tiahna Vladic is pictured during the 2016 Montana Mile. Vladic won the race in 5:06.63 and is once again entered in the competition.