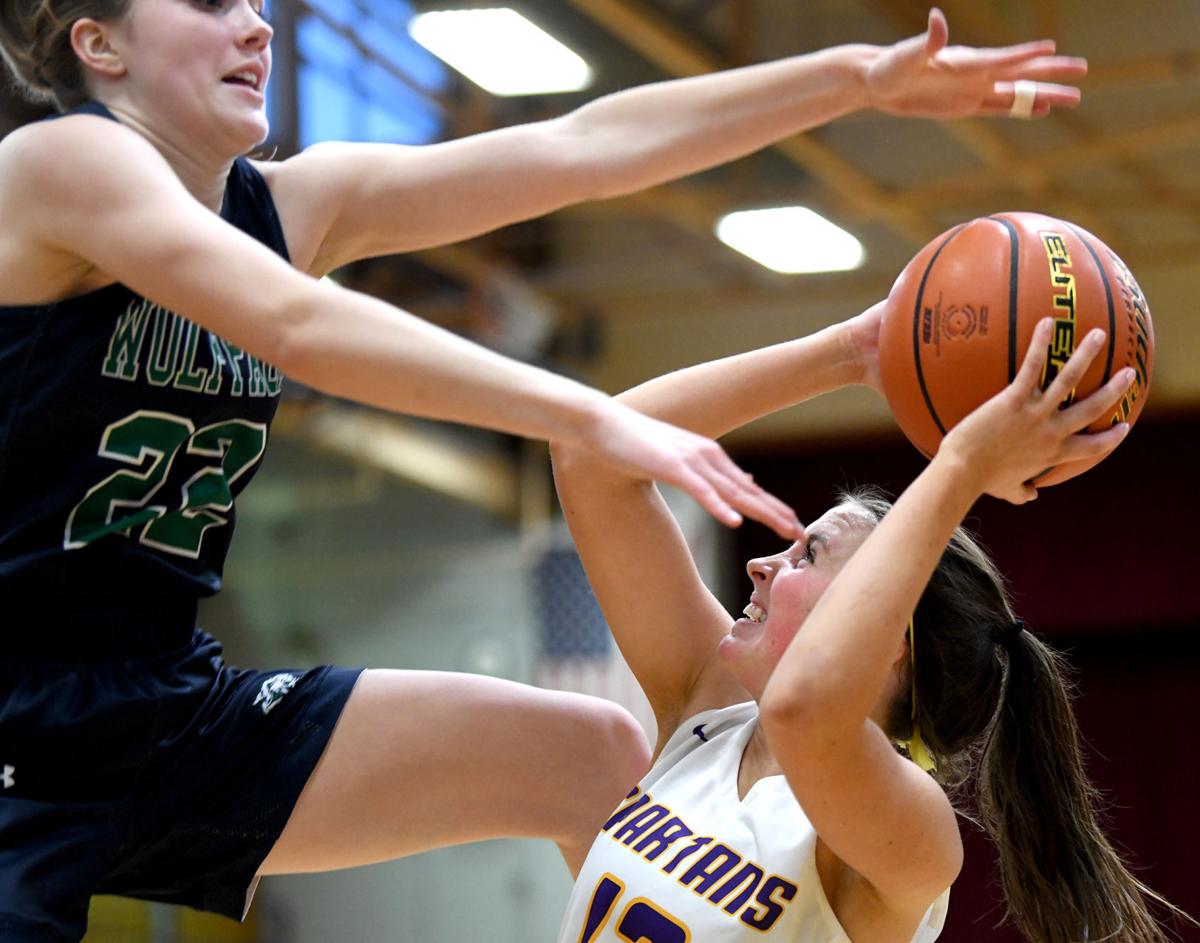 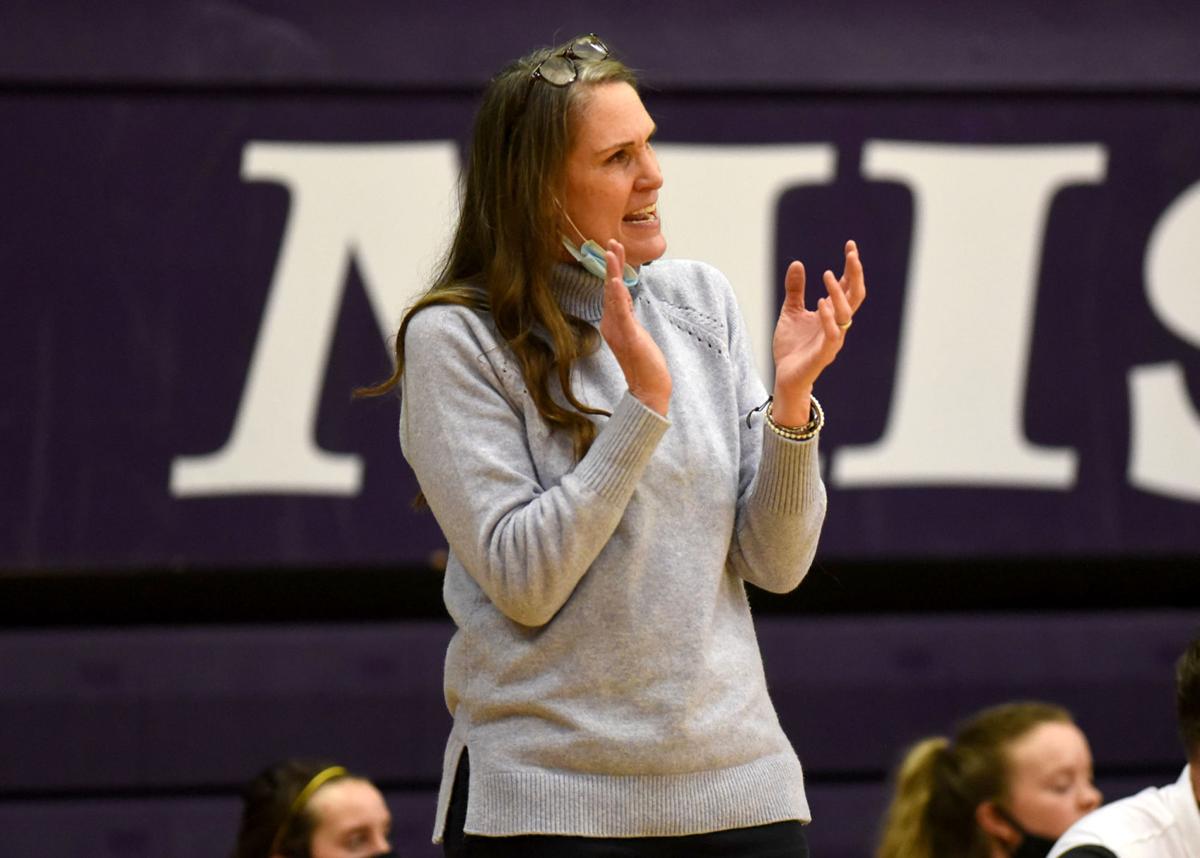 MISSOULA — Karen Deden's voice swelled with pride as she started talking about her mom after Saturday's game.

It's been two weeks since the veteran coach of Missoula Sentinel's perennially-powerful girls basketball team lost her biggest fan. Two weeks since Nancy Deden passed away at the age of 83.

Mom would have loved watching Karen's Spartans play lock-down defense in their home win over Kalispell Glacier, 47-34. Even when Nancy Deden wasn't able to make it to the Sentinel games because of her health last winter, Karen made a point to go and talk to her about the Spartans at The Springs senior living facility.

Why was it important to remember Nancy Deden Saturday? Let's put it this way: Her diligence and courage to fight for a cause is one reason Montana high school girls basketball eventually made it out of the dark ages in 2002, moving from the fall to the winter.

"She created opportunity where there wasn't much," Karen said of her mom, who was integral in starting the Ridgeway vs. Montana High School Association court case that resulted in a landmark settlement benefiting girls prep athletics.

"She made sure that opportunity was heartfelt and it was funded. A lot of people don't understand that not only was she a part of that season change, she's the reason soccer is around. She's the reason softball is around. Change is difficult and it was difficult. I was in high school when it was going on and a lot of people don't understand how much people were against it."

Karen, who played for Washington and had two sisters who played for the Montana Lady Griz, has some of her mom's best qualities. Certainly she's not afraid to speak up — that was plain to see Saturday as she directed her team from the sidelines.

"She did a lot when it wasn't popular to do a lot," Karen said of her mom.

According to a story on montanawomenshistory.org, the "Ridgeway" parties arrived at a settlement for the 1985-86 year. It was the start of something great for Treasure State girls. The MHSA agreed that districts should offer the same exact number of sports for girls and boys. Plus all coaches were to be paid equally; and uniforms and equipment should be comparable.

The Spartans were especially good in the first half Saturday in pushing their record to 2-0. The Wolfpack was flummoxed by Sentinel's press defense and aggressive on-ball hawking. The result was a 26-8 halftime lead.

"The defense started it for us," said Deden, whose daughter, Challis Westwater, scored 12 of her game-high 16 points before halftime. "We were shifting well, talking, getting to our spots. Every kid was doing their part.

"Offensively we did a good job getting the ball inside in the first half."

Glacier (0-2) held its own in the third quarter behind three buckets by Ellie Keller. The Wolfpack then put it all together on both ends in the fourth, using a 9-1 run to shave their deficit to 39-31 with just over 3 minutes left.

"We missed a few shots and got into a little bit of a lull," Deden said. "They upped their pressure.

"But down the stretch we did a good job at the foul line. I'm proud of them."

Westwater hit a big bucket coming out of a timeout to give the hosts a 41-31 lead with just over 2 minutes left. The Spartans hit 7 of 11 free throw attempts in the final frame to salt the game away.

Glacier, who committed 10 turnovers in the first half and was out-rebounded 18-7 in the first two quarters, was led by Kenzie Williams with 12 points.