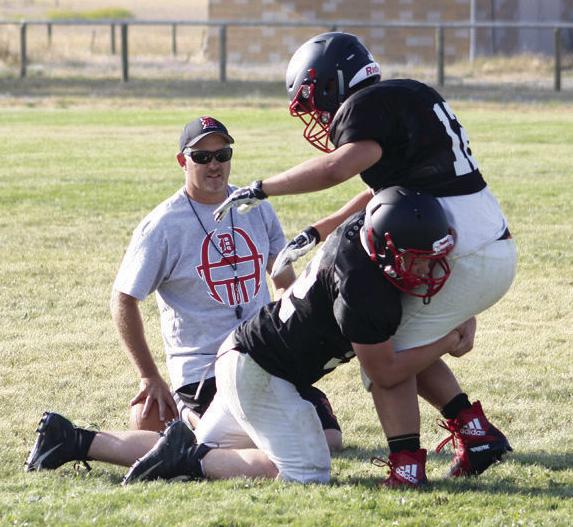 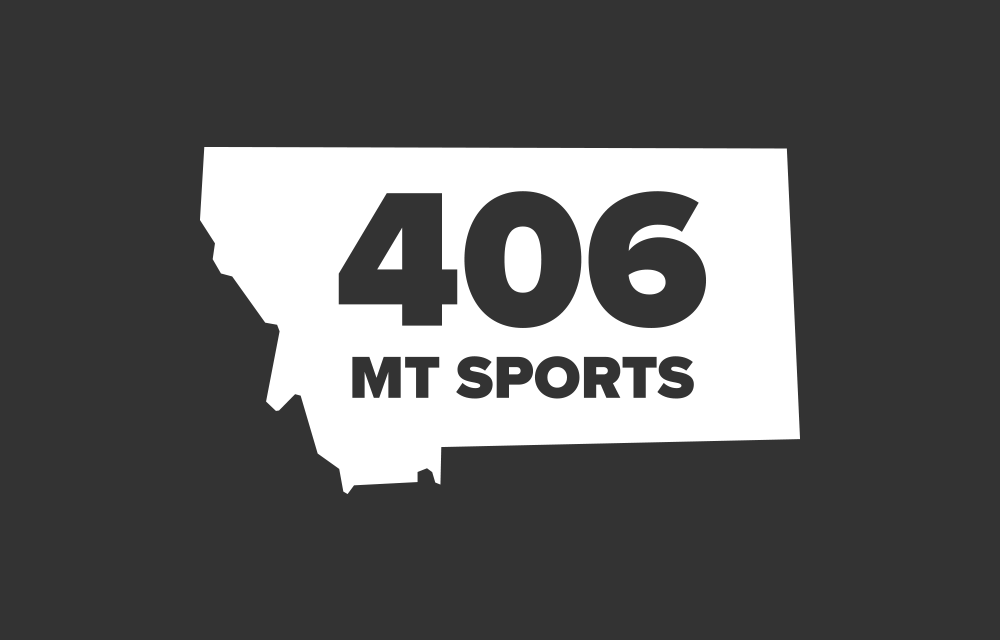 MISSOULA — Darby football coach Jeff Snavely is under investigation by the school district after a social media post May 31 appeared to suggest Black Lives Matter protesters in Salt Lake City should be lynched, the school district superintendent confirmed Thursday.

Snavely told the Missoulian and 406mtsports.com late Thursday night his post was "misconstrued."

Replying to an initial Facebook post in support of law enforcement, Snavely's wrote, "they should all be strung up and hang in the public like the old days. Lot less of that sh*t would go on."

Darby Schools Superintendent Danny Johnston confirmed the statements in that post were connected to the district's investigation. The post has since been deleted.

“It was not a racial comment at all," Snavely said. "The only thing I want to say is that I apologize to the Darby community and Darby school. The post was not about Black Lives Matter. It wasn’t. It was a video of people rioting and that kind of stuff. It has nothing to do with, in my opinion, Black Lives Matter. It was just people being unlawful and everything else.”

Snavely is a seasonal employee with the Darby School District and has coached the football team since 2014. Johnston said Snavely only holds the football coaching position and is not otherwise employed by the school.

"The school absolutely does not support or is represented by anything that is said or was said by Mr. Snavely," Johnston told the Missoulian and 406mtsports.com on Thursday afternoon. "He is our seasonal football coach, and we are looking into the incident, and we will deal with it appropriately in our measures.

"We are definitely looking into it, and we take things like this pretty seriously. We do not advocate that. He is not the voice of our school, and we take it very seriously."

Said Snavely: "It was not intended to be a racial comment. I am not a racist."

Jeff Snavely will remain as head coach of the Darby football team; school board opts for discipline rather than firing

The Darby school board addressed remarks made on social media by the football coach at their Thursday meeting.

Jeff Snavely has been suspended without pay for one year as head coach of the Darby football team.