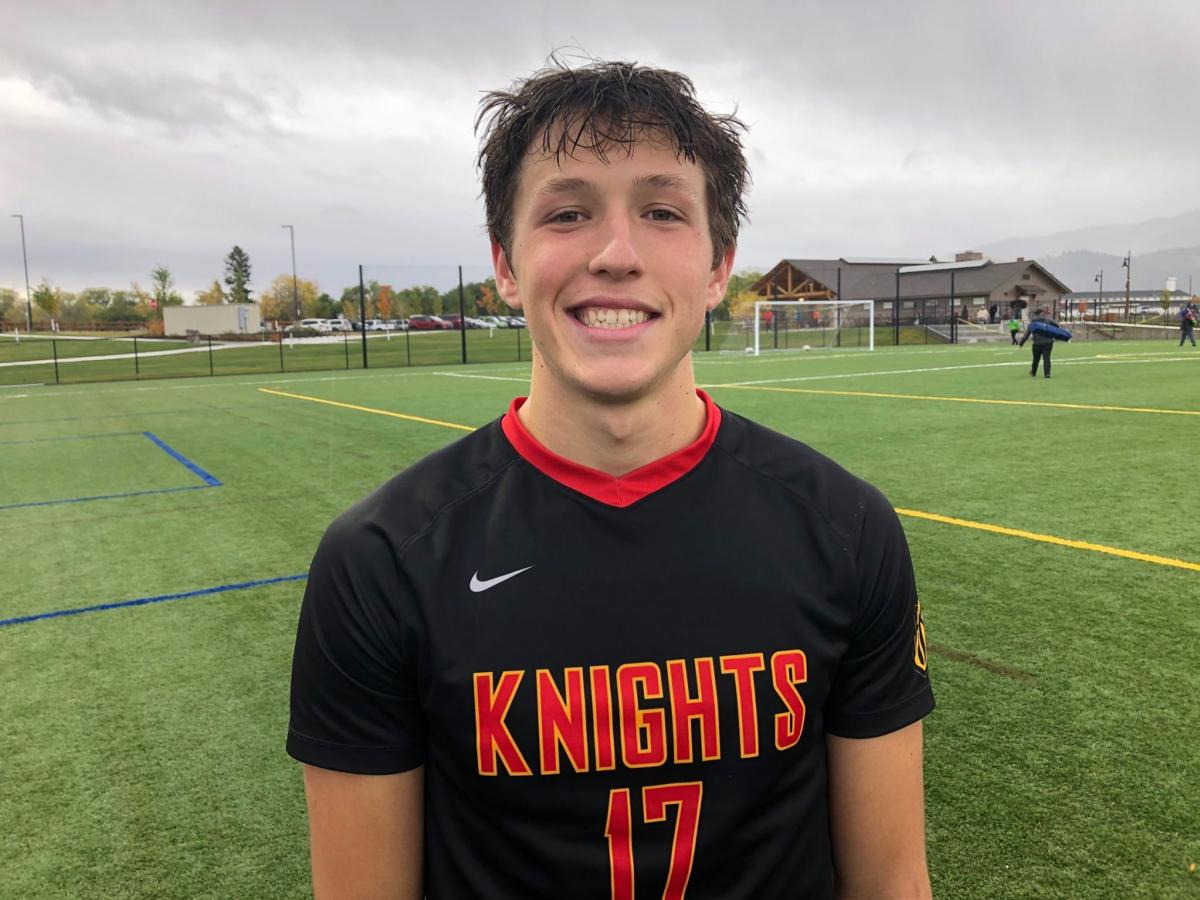 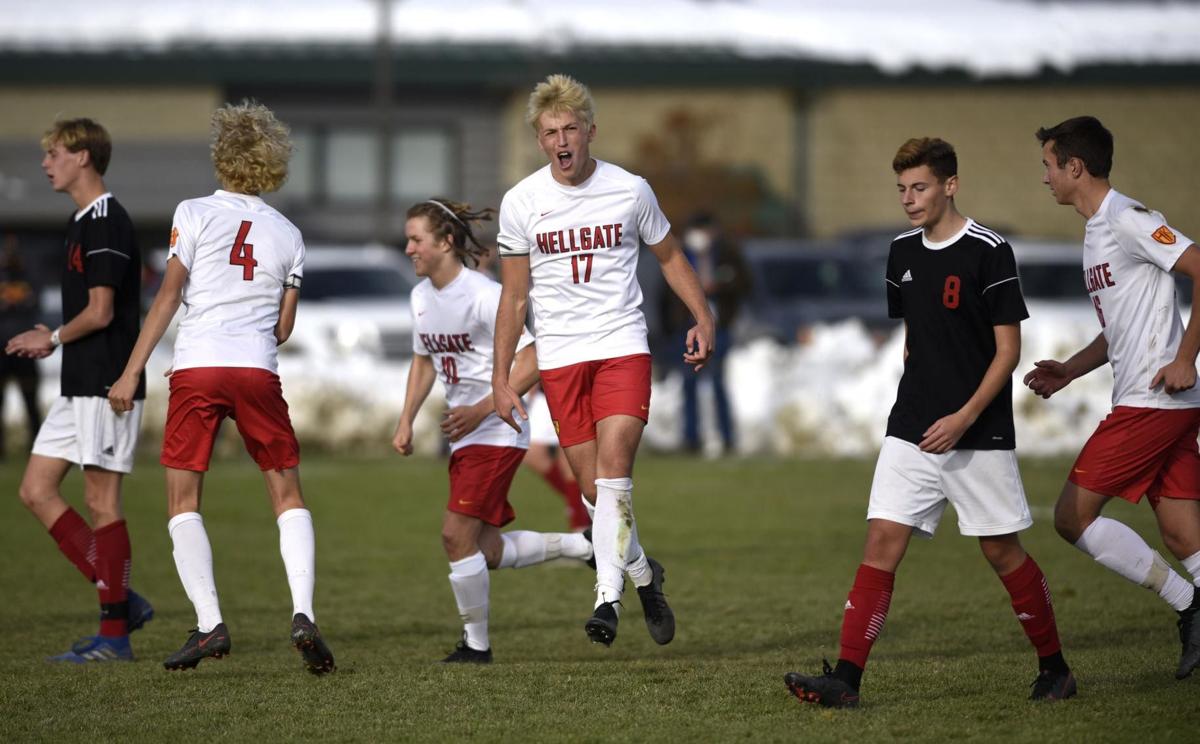 Missoula Hellgate's Beckett Arthur has been named Gatorade boys soccer player of the year for Montana.

Arthur scored 29 goals with 20 assists during his senior season with the Knights, who finished 17-0-1 and won their third AA championship in four years. He was also named the Western AA player of the year and was a United Soccer Coaches All-Central Region selection.

“He’s just one of those natural athletes,” Hellgate coach Jay Anderson told the Missoulian recently. “ … He probably could have played either (soccer or basketball) in college but I think soccer has been his love since he was little. He’s gifted.”

Arthur was a do-by-example leader, letting his play and worth ethic do the talking. But when he needed to, or when the competition ramped up, Arthur was heard.

“Really he is one of those leaders that does by example,” Anderson said. “He can do a lot on the field. When he wants to he is very creative on the offensive end and can score goals, wrack up assists and things like that but also does work off the ball. This year as a senior, he definitely grew as one of those people working hard all the time. It’s really important that the other players — either his age or mostly the younger players — see that out of a captain. More than anything he is just a good person.”

Arthur, who will play at Whitworth University, also impressed the competition.

"Beckett is one of the best players that I've coached against in my 20-year career. He complemented Hellgate's style of play and was dangerous at any given moment. I saw him take over games in an instant," Kalispell Glacier coach Ryan Billiet said.

Arthur maintained a 3.85 GPA and has committed to play soccer at Whitworth College in the fall. He's a volunteer at Missoula's Poverello Center and as a youth soccer and basketball coach as well as multiple community service initiatives through his church.

In almost a decade, all the boys soccer winners have been from either Missoula Hellgate or Bozeman. Until Arthur's award, the most recent Knights' winner was Matt Baldridge in 2016-17, 2017-18.

Williams is a 5-foot-6 defender who led the Wolfpack to a 14-4 record and their first AA championship. She earned two goals and three assists, including the lone assist for the Wolfpack in their 1-0 win over Helena in the championship. She was also named the Western AA player of the year and 2020 All-Northwest Region by the United Soccer Coaches.

"Kenzie Williams, almost single-handedly, was responsible for saving the (state championship) win for Glacier. She was all over the backline and her clears were always past midfield. We'd gather the ball and take it back to our attacking third and she'd spoil it again. She was a phenomenal leader," Helena coach Mike Meloy said.

She has also maintained a 4.0 GPA with plans to attend the University of Montana. Williams is a member of the Wolfpack Leadership Club where she volunteered locally as a peer mentor and as a youth soccer and basketball coach.

Williams is the second Wolfpack winner. Her older sister Cadie won the award in 2017-18.

Both are now a finalist for the Gatorade National player of the award, which will be announced later this month. They also have the opportunity to award a $1,000 grant to a local or national youth sports organization of their choosing and can submit a 30-second video about why that organization should receive one of 12 $10,000 grants.

Who has the edge in the NL Wildcard race?

Who has the edge in the NL Wildcard race?

The Knights showed why they are the class of Class AA

MISSOULA — Thursday's boys and girls soccer matches between the Missoula Sentinel and the Kalispell Glacier teams were canceled due to a reported lack of bus drivers, keeping the Glacier teams from traveling.