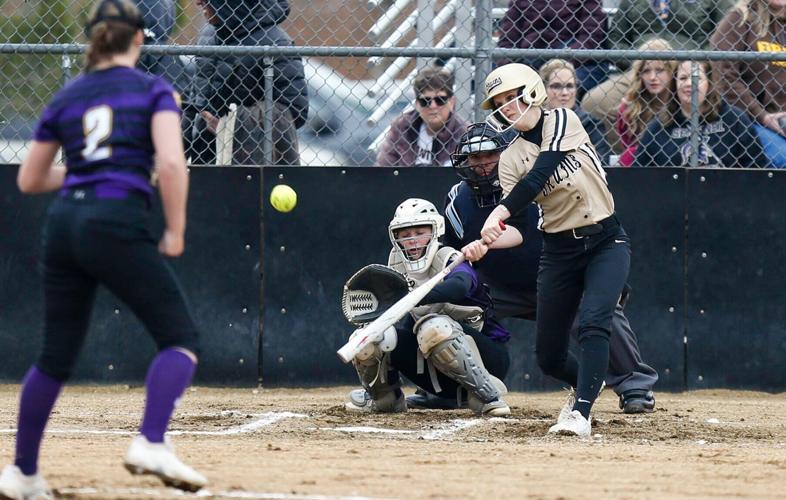 Helena Capital beat Missoula Sentinel 15-6 on Friday. The Bruins are now 14-3 on the season and 12-0 in Western AA contests. 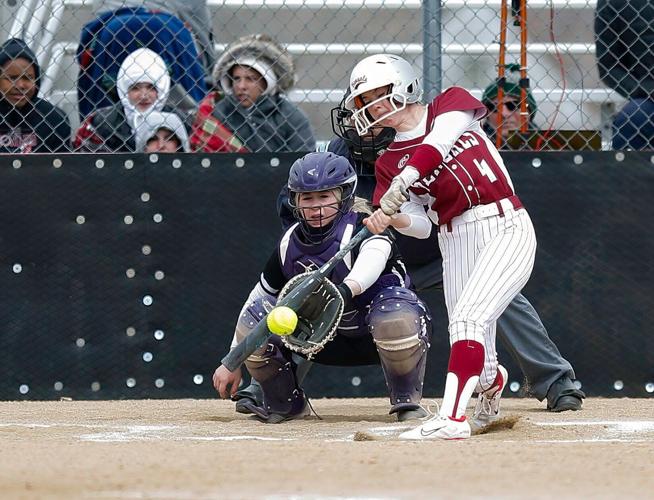 Helena High beat Missoula Big Sky 3-1 on Friday. The Bengals improved to 9-7-1 on the season and 8-3 in Western AA contests.

MISSOULA — Maloree English pitched a complete game, allowing just one run, as Helena High improved its win streak to five games with a 3-1 victory over Missoula Big Sky on Friday.

English struck out nine and scattered just five hits across seven innings. Madi Lamping had a go-ahead RBI double in the sixth with the game tied at 1-1.

Kaysen Brown went 1-for-2 with an RBI for Big Sky as five different players picked up hits.

English was 1-for-3 for the Bengals. Ashley Koenig went 1-for-2 with a walk and run scored.

The Bruins used a nine-run fifth inning to beat Missoula Sentinel 15-6 on Friday. Capital, which has now won five-straight, is 14-3 on the season and 12-0 in conference play.

Six different Bruins enjoyed multi-hit games in the victory. Kathryn Emmert went 4-for-5 with four RBI and two runs scored, while Ashley King found herself on base five times with three hits and two walks. She also drove in three runs and scored another three.

Tied 3-3 in the fifth inning, Capital sent 12 batters to the plate to seize control of the game.

Nyeala Herndon reached on an error to put Capital up 4-3, and five batters later, Anna Cockhill gave the Bruins a 7-3 advantage when she was hit by a pitch with the bases loaded.

King walked and picked up an RBI ahead of Emmert’s grand slam that capped the inning and put Capital up 12-3.

Herndon struck out six and walked just one in six innings of work. She gave up five hits and four runs (two earned).

Email Daniel Shepard at daniel.shepard@406mtsports.com or find him on Twitter @IR_DanielS.

An offensive explosion in the ninth inning led Missoula Sentinel past Helena High in a matchup of top-three teams in Western AA softball.

A nationally ranked javelin thrower and prolific slugger are the 406 MT Sports Athletes of the Month honorees for April.

'We do it together:' Florence-Carlton Falcons soaring in title defense season

The Florence Falcons have rolled this season with the goal of defending their Class B-C state title at the forefront of their goals.

The Missoula Big Sky Eagles are putting themselves in position to qualify for their first state softball tournament in five years.

Helena Capital picked up its 10th win of the season on Wednesday in a run-rule shortened contest against Missoula Hellgate.

The Falcons have now won 20 games in a row against Class B-C teams dating back to last season.

Kodi Fraser, Amy Taylor and Cassidy Schweitzer will all play in the Northwest Athletic Conference starting next year.

“We didn’t move runners, we didn’t run the bases great. Those are all things we can complain about, but hey, we’re in first place in the conference.”

Helena Capital beat Missoula Sentinel 15-6 on Friday. The Bruins are now 14-3 on the season and 12-0 in Western AA contests.

Helena High beat Missoula Big Sky 3-1 on Friday. The Bengals improved to 9-7-1 on the season and 8-3 in Western AA contests.