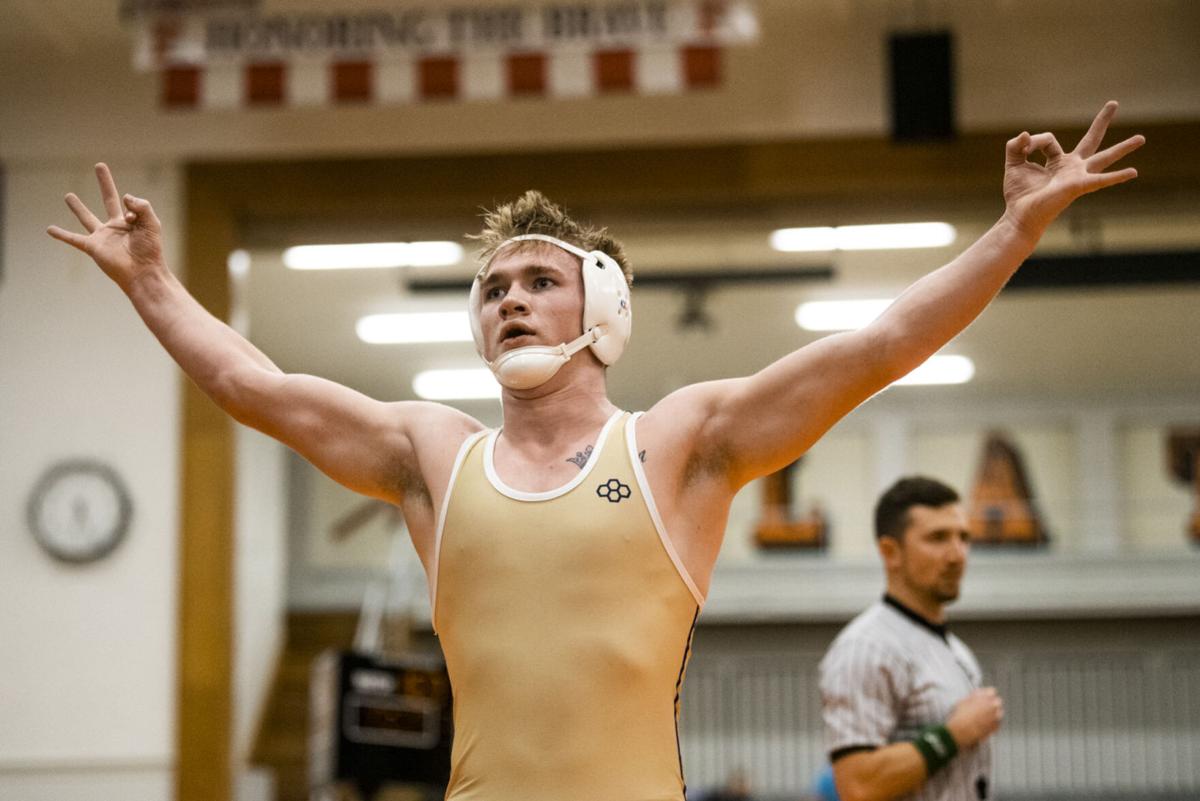 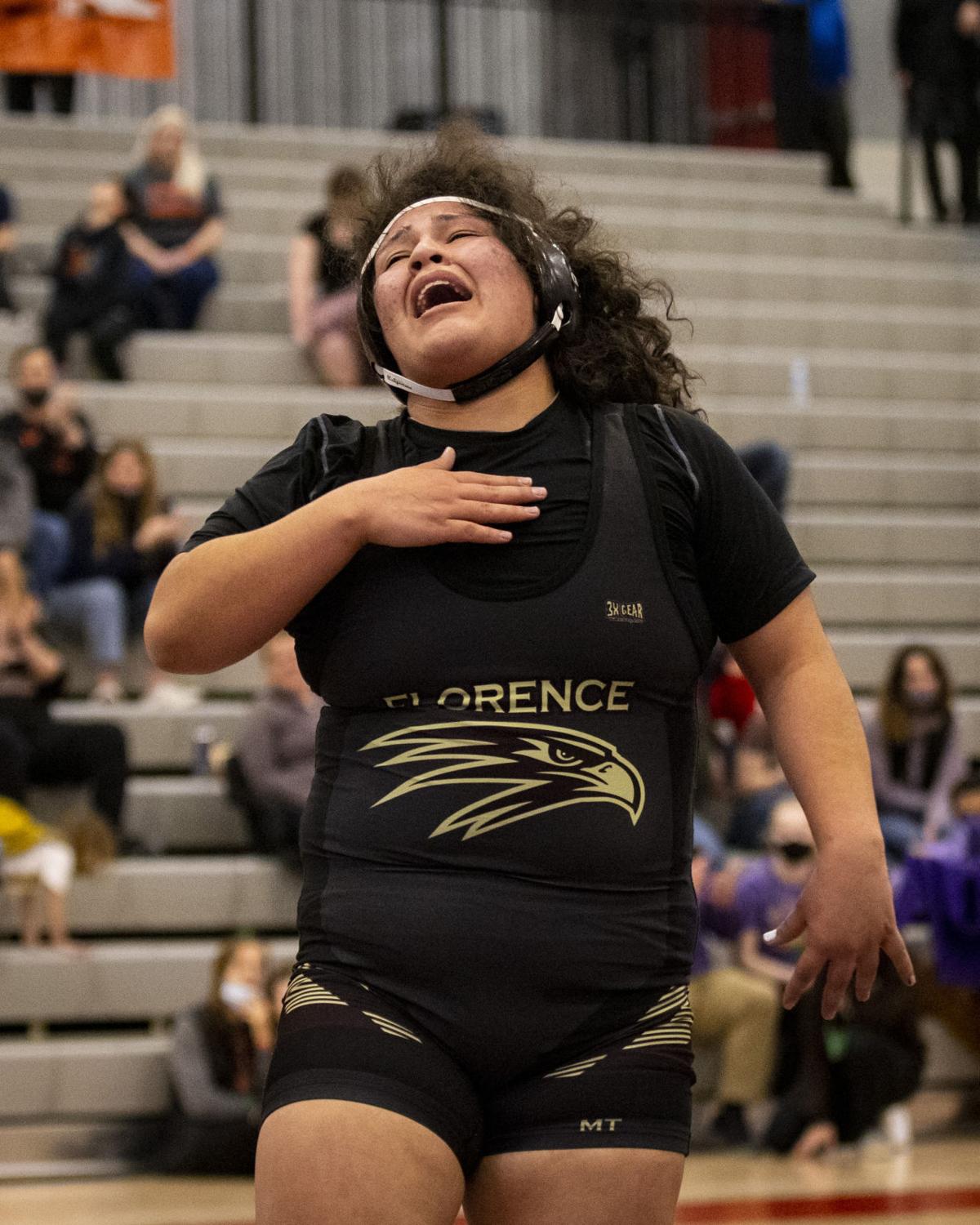 MISSOULA — Missoula Big Sky wrestling coach Rick Moreno isn’t surprised by the success Hunter Meinzen had in what turned out to be a decorated career.

He saw the potential in Meinzen as he coached him in club wrestling before continuing that guidance as his high school coach. But Meinzen had to fulfill that potential, and the two of them building a bond of trust between each other was key in that endeavor.

Meinzen went on to become a four-time state finalist, a three-time state champion, an All-American on the national stage and a future Division I wrestler who’s heading to Oregon State. He also earned his second consecutive honor as the Missoulian’s boys wrestler of the year.

“There’s peaks and valleys through an athlete’s past where you got to trust in the coaching, and that’s not a one-year process,” Moreno said. “What makes me feel good is in big matches, Hunter is a real independent kid that can do things on his own. But in those times, he was seeking me out because there’s that trust that, ‘Hey, you can coach me. I want you in my corner.’”

Meinzen became the first three-time state champ in the city of Missoula since Big Sky’s Luke Entzel in 2015. In heading to the Pac-12, he’s also the city and the school’s first D-I wrestler since Entzel went to Iowa State of the Big 12.

Meinzen won his three championships in three weight classes, starting at 145 pounds as a sophomore and 152 as a junior. He avenged his only loss of his senior season by beating Flathead’s Noah Poe-Hatten in the 160-pound title bout.

“There’s no words to describe it,” Meinzen said at the state meet about finishing as a 3-time champion. “I wish everybody could have this sort of feeling.”

Meinzen had his dreams of being a four-time champ dashed as a freshman when he finished as the runner-up at 138 pounds. The fact that he even got that far was impressive because he broke his right leg during the football season and missed the first half of that wrestling season.

Moreno will remember Meinzen’s attitude of being a hard worker. That helped build their bond of trust and what Meinzen thinks should be a longtime friendship.

“He’s been with me since third grade, so there’s going to be some emotions after my last match with him as my coach,” Meinzen said the day before the state tournament. “He’ll always be my coach, and I’ll always be the kid that he coached. So, in a sense, I’m leaving, but not really. We’ll always be good friends.”

Florence's O’Maste Foster almost missed out on a state wrestling title during her senior year.

She didn’t wrestle at the start of the season because of the pandemic and concerns for her parents, who weren’t yet vaccinated. The MHSA also wasn’t sponsoring a heavyweight classification for the inaugural season of girls wrestling as an MHSA-sanctioned sport.

The latter changed, and she returned to the mats, where she had been wrestling since fourth grade. She spent the first three years of high school wrestling against boys, but with girls wrestling introduced, she went on to win the 285-pound title match by a 5-3 decision.

Her performance also netted her the honor as the Missoulian’s girls wrestler of the year.

“It’s like a dream come true,” Foster said at the state tournament. “I never thought I’d stand on this mat with all these girls here. This is seriously unreal.”