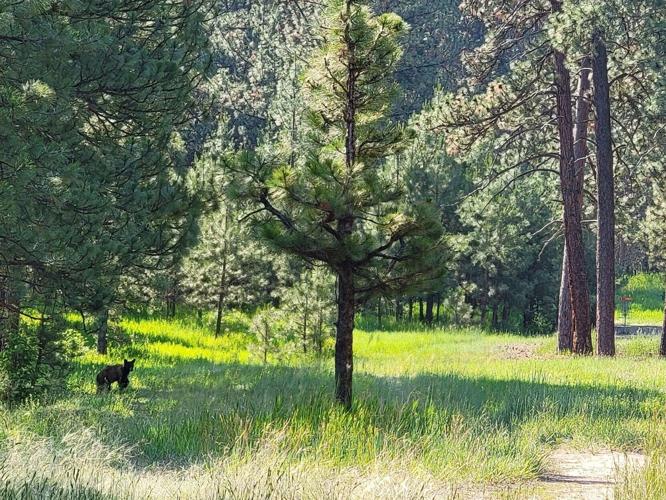 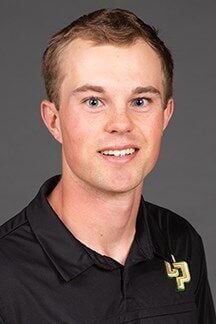 MISSOULA — Kevin Sheehan knew from a pretty young age he had something going with the sport of disc golf.

When he was in in sixth grade at C.S. Porter Middle School in Missoula, his home room teacher Matthew "Moose" McNulty received a grant from non-profit Educational Disc Golf Experience, or EDGE. It's a program that has made a mark in Missoula, and back then, the grant of about $2,500 helped McNulty start a flagship program started at the school.

Sheehan, who had always loved traditional golf, quickly embraced it. He bought a three-pack of discs 10 years ago and played his first round on the daunting Blue Mountain course.

"I remember it, but don't really remember it," he said in between rounds at the Zoo Town Open Saturday on the same course he started at as a sixth grader. " ... It was just something to kill some time and see something new."

His experience highlights a growing swell within Missoula that the Zoo Town Open, along with the Garden City Flyers and Brian Bjortomt, have worked to make happen over the years.

Sheehan, who graduated from college at Cal Poly and was a volunteer assistant coach for the football team last year, is one many examples exact success story of their goals. The grant at C.S. Porter introduced him to the sport at a young age and captivated him with the intricate movements of the disc in flight. He became quite good.

He was a mainstay during middle and high school, at one point knocking off top-five players world wide in tournaments. He has gone toe-to-toe with fellow Missoula native pro Christian Dietrich, and, even more importantly to Sheehan, he has given back to the sport in community he loves.

Sheehan, when he was a senior at Missoula Loyola, tapped back to his middle school roots and worked with C.S. Porter again. He went back there and worked with teachers to redo the disc golf curriculum to introduce the sport to the kids. It ended up being his senior year project. The program is still going, along with a handful of other middle schools in Missoula.

"It was awesome," he said. " ... Everyone is interested in it, and that is the funny thing. People joke about disc golf — and I do too, saying 'What did I get myself into.' But at the same time, there's something brings you back."

His work at C.S. Porter then turned into a phone call with Christina Stevens, the principal at Cold Springs (now Jeannette Rankin Elementary). Sheehan wasn't totally sure how she got his contact info, likely through another local disc golf figure, and she wanted him to bring the sport to the elementary level.

The school obtained 14 baskets, four permanent and 10 portable, in 2019 and set up an accessible course over the summer. The accessible part was one of his main goals, given Blue Mountain's course is riddled with gnarly tree lines, four-foot high grass that a 10-year-old wouldn't be able to play much on at all.

"Take away playing competitive, that is probably my favorite thing," he said of giving back to the sport and community.

Sheehan is a bit younger as a recent college grad, while his elder statesmen and friend, Dietrich, has seen the sport grow over his 20-plus years playing.

He grew up playing Blue Mountain and, following his first round Saturday, recalled that many of the shots he has down from his youth he just can't do anymore because the course has changed. Not for the worse, though, but for the better.

He has also started to see the dividends of the work of people like Sheehan and the local disc golf groups to help the sport gain popularity.

"The seeds have been planted and we are really seeing the fruits of that," he said. "Kevin got involved when he was like 12 and now he is a veteran."

None of it should be too surprising, given that the main draw of the sport in Montana comes from it being held in gorgeous places.

At the Blue Mountain course, you hike through the forest to holes and, like Saturday, you might see a bear curiously make its way over to a hole and see what the commotion is all about.

The two-day tournament continues Sunday, with the final round at Pattee Canyon.

Who has scored the most World Cup goals of all time? 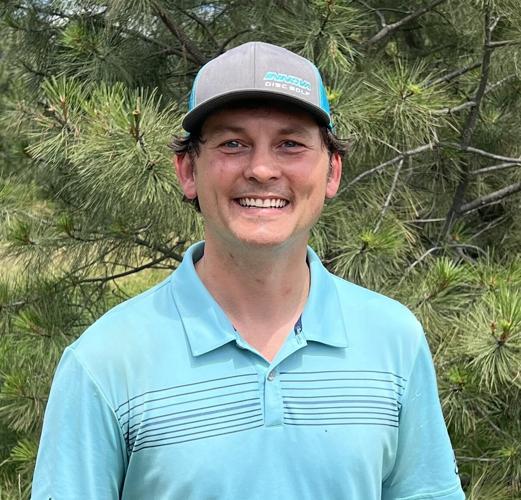