There's a widening gap between the global north and the global south when it comes to travel freedoms, says the first 2022 report by London-based global citizenship and residence advisory firm Henley & Partners.

The firm's Henley Passport Index, based on exclusive data provided by the International Air Transport Association (IATA), has been regularly monitoring the world's most travel-friendly passports since 2006.

It says that increasing travel barriers that have been introduced over the course of the COVID-19 pandemic have resulted in the widest global mobility gap in the index's 16-year history.

The index doesn't take temporary restrictions into account, so leaving actual current travel access aside, holders of the passports at the top of its ranking — Japan and Singapore — are able, in theory, to travel visa-free to 192 destinations.

That's 166 more destinations than Afghan nationals, who sit at the bottom of the index of 199 passports, and can access just 26 countries without requiring a visa in advance.

The United States and the United Kingdom, which held the top spot together back in 2014, have regained a little ground. They've risen one ranking to No.6, alongside four other nations with a history of isolationism or neutrality: Switzerland, Norway, Belgium and New Zealand.

At No.7 we have Australia, Canada, the Czech Republic, Greece and Malta. Eastern European countries make up the rest of the top 10. Hungary and Poland have risen to eighth place, Lithuania and Slovakia have climbed to No. 9, and Estonia, Latvia and Slovenia are in tenth position.

The latest report notes that the appearance late last year of the Omicron variant shone a light on a growing divide in international mobility between wealthier countries and poor ones, pointing towards the tough restrictions introduced against mainly African nations that U.N Secretary-General Antonio Guterres described as being akin to "travel apartheid."

Pandemic aside, overall travel freedom levels have hugely expanded over the past couple of decades. The Henley Passport Index found in 2006 that, an individual could, on average, visit 57 countries without needing to acquire a visa in advance. Today, that number is 107 — almost double.

However, these new freedoms are primarily enjoyed by Europe, North America and richer Asian nations — passports holders from nations such as Angola, Cameroon and Laos are able to enter only about 50.

Christian H. Kaelin, chair of Henley & Partners and creator of the passport index concept, says opening up migration channels will be crucial for post-pandemic recovery. "Passports and visas are among the most important instruments impacting on social inequality worldwide as they determine opportunities for global mobility," he says. "The borders within which we happen to be born, and the documents we are entitled to hold, are no less arbitrary than our skin color. Wealthier states need to encourage positive inward migration in an effort to help redistribute and rebalance human and material resources worldwide."

The worst passports to hold

Several countries around the world have visa-free or visa-on-arrival access to fewer than 40 countries. These include:

Henley & Partner's list is one of several indexes created by financial firms to rank global passports according to the access they provide to their citizens.

The Henley Passport Index ranks 199 passports according to the number of destinations their holders can access without a prior visa. It is updated in real time throughout the year, as and when visa policy changes come into effect.

Its 2022 index has the United Arab Emirates in in the top spot, with a visa-free/visa-on-arrival score of 160.

How far into 2022 should I book for travel now?

How to take advantage of 2022 travel deals now

Prepare for the worst

Booking trips you can cancel or reschedule

Grammar police! Are you using 'to whom' wrong?

Taking the kids: How to have a safe and sane family vacation this winter

Is a family vacation worth it this winter? For once, I’m not talking about how much it would cost or the hassle factor.

Which Airline Rewards Program Gives the Most Value?

Airline rewards programs are complicated. It might seem like you need a Ph.D. in complex systems (or at least fine-print reading) to understand them. But underneath the complex gobbledygook lies…

Need inspiration for our 2022 Destinations Photo Contest? We have you covered.

Why January is the best month to book travel

It’s the New Year, and with it come new sales and greater opportunities to save money on this year’s travel experiences.

Visit any national park for free on these dates in 2022

This upcoming year will have five free days when admission is waived for every park that usually requires payment.

Historic, trendy and vibrant, Turkey ever a land of plenty

As a world traveler, I had put one destination on hold until three things aligned: finances, timing and motivation.

How to Think About Airline Elite Status in 2022

After two full years of disrupted travel, it seems like the industry could finally return to something like normalcy. Maybe. Perhaps. According to a report by the World Travel &…

Here Are the Most Valuable Hotel Rewards Programs in 2022

Navigating hotel rewards programs can be a daunting task. From point-earning promotions to elite status upgrades and thousands of other factors, it’s easy to feel overwhelmed. Yet, for most travelers,…

Half of Travelers Have the Same New Year’s Resolution

As another year greets us, people around the world have started finessing their New Year’s resolutions. Here’s one surprising resolution, reported by an AmEx Trendex travel trends poll conducted in… 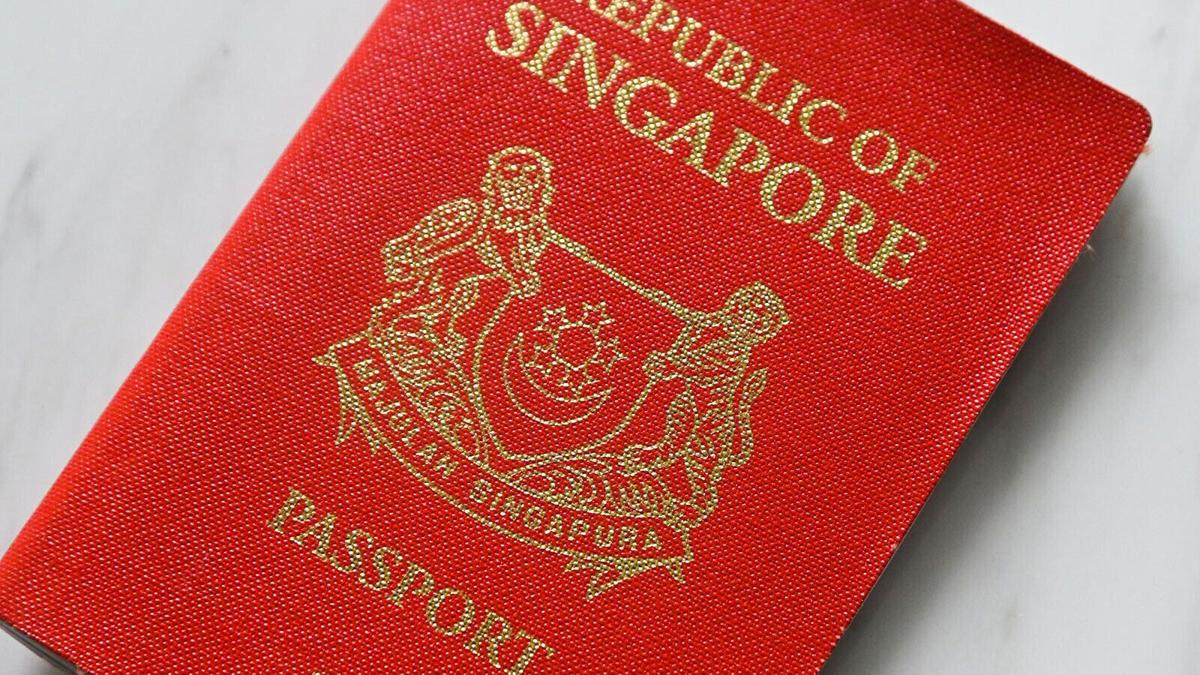 A photo illustration shows a Singapore passport in Singapore on March 29, 2020 as authorities has imposed tough measures to slow the spread of the COVID-19 coronavirus. 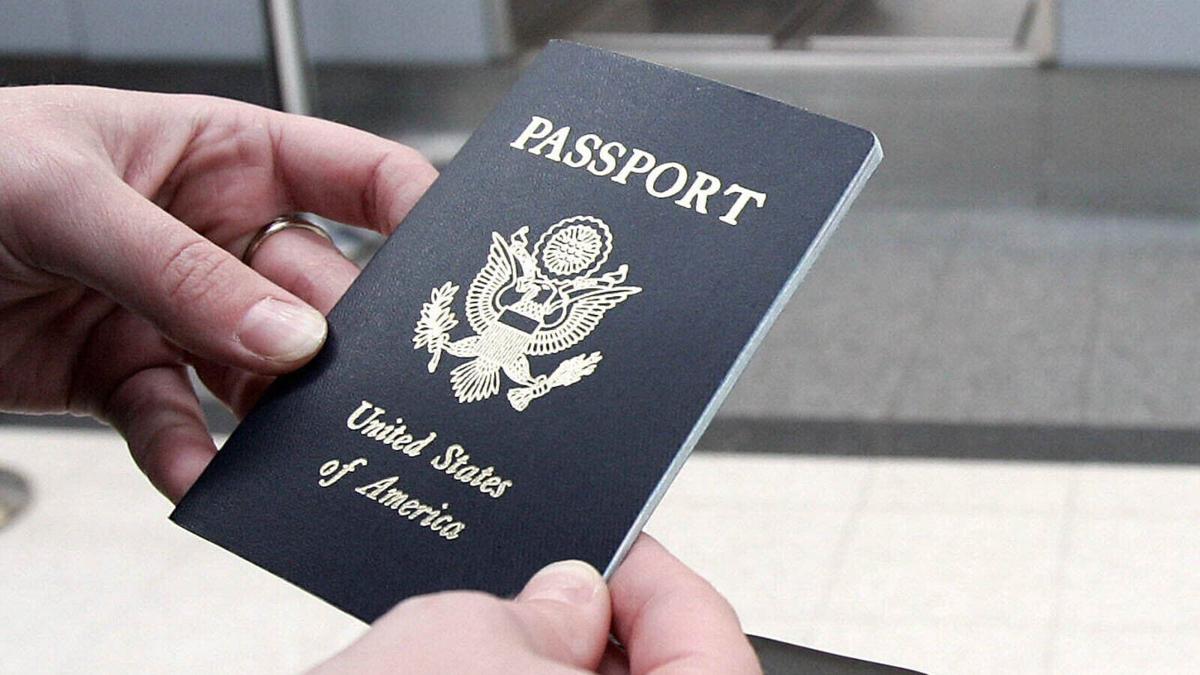 A passenger waits in line with her passport 23 January, 2007 before her Mexicana Air flight out of Chicago O'Hare International airport in Chicago, Illinois. 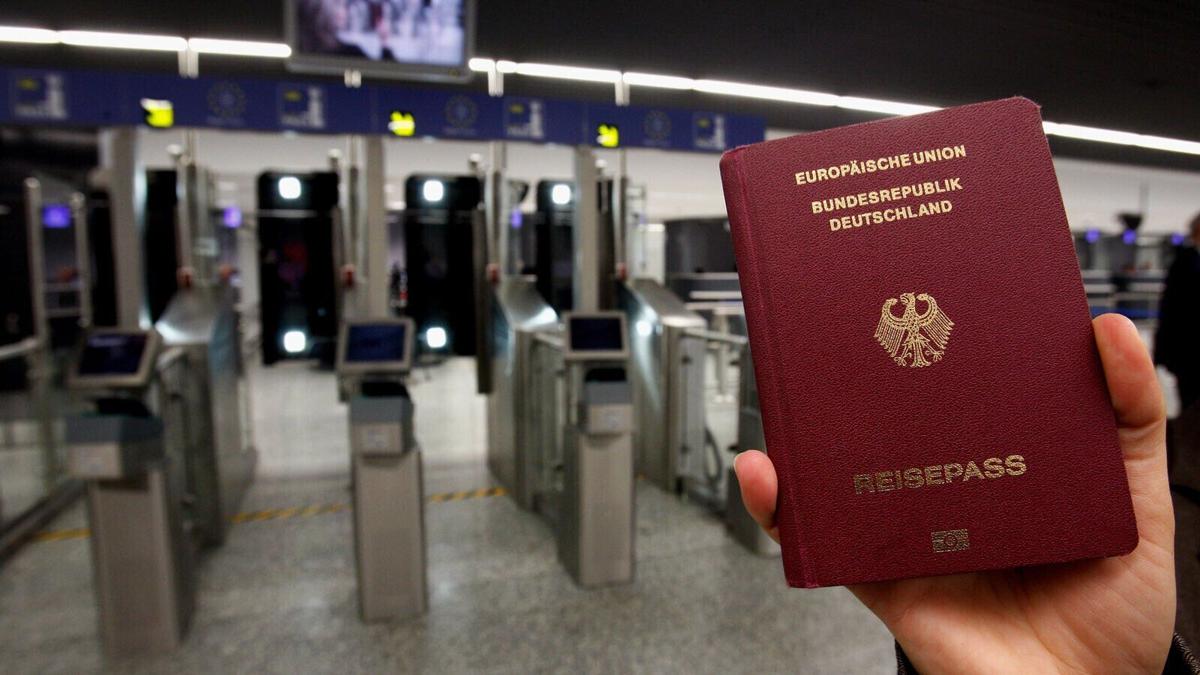 Germany has the highest-ranking European passport. 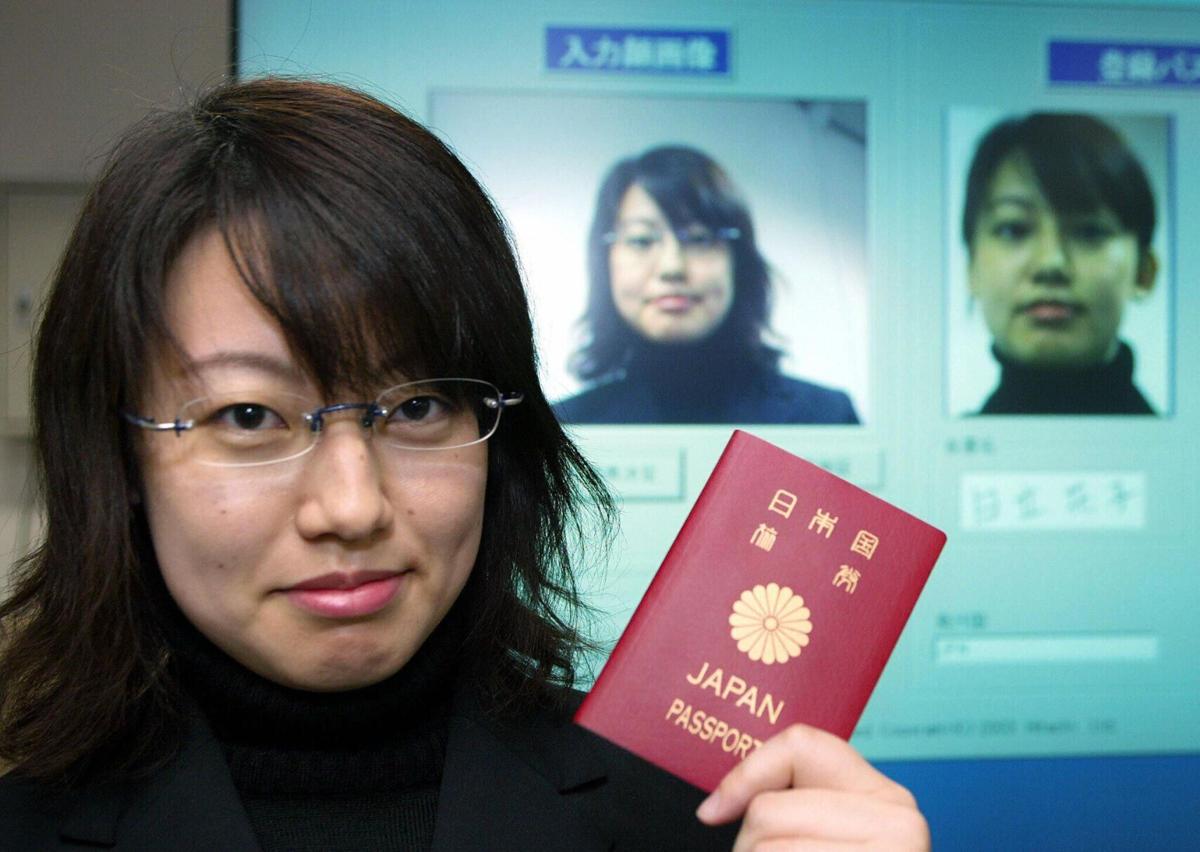 An employee of Hitachi demonstrates the new passport identify system developed by Hitachi and Glory Industry during a press preview at Hitachi's headquarters in Tokyo, 6 November 2003. 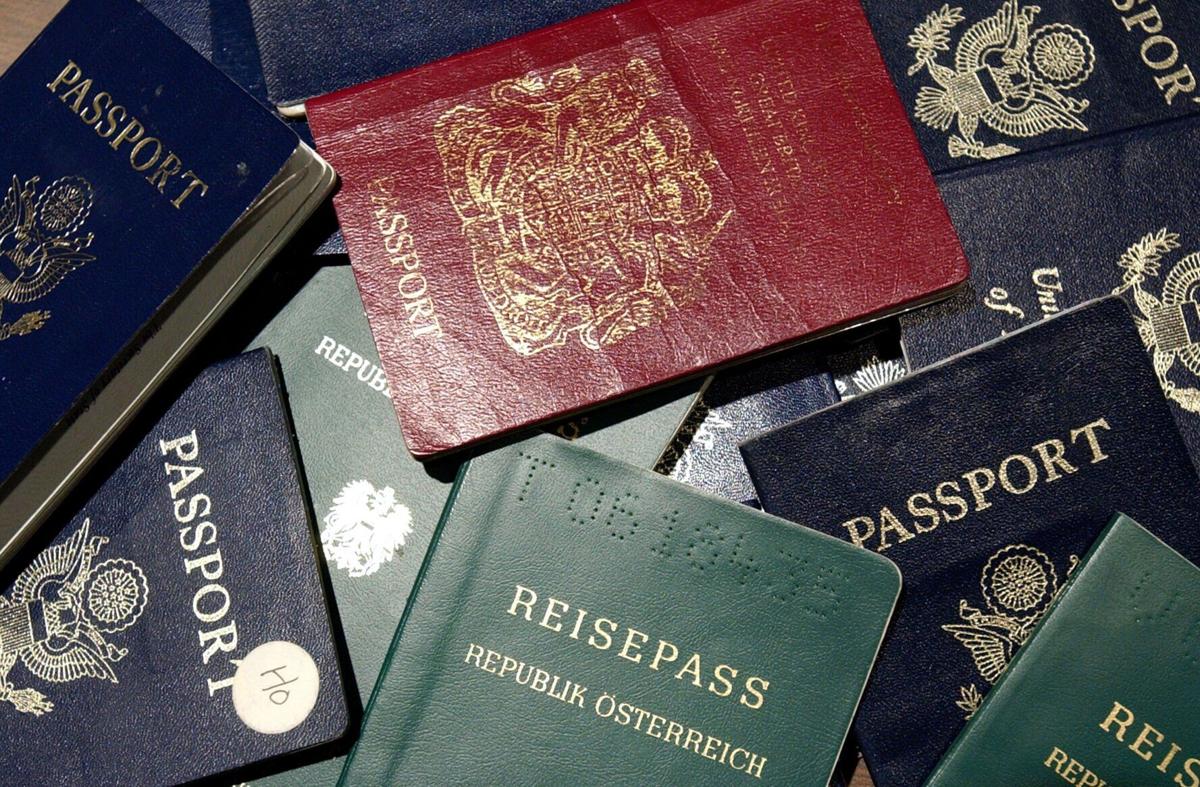 There's a widening gap between the global north and the global south when it comes to travel freedoms, says the first 2022 report by London-based global citizenship and residence advisory firm Henley & Partners, and pictured, counterfeit passports at San Francisco International Airport June 14, 2002 in California.