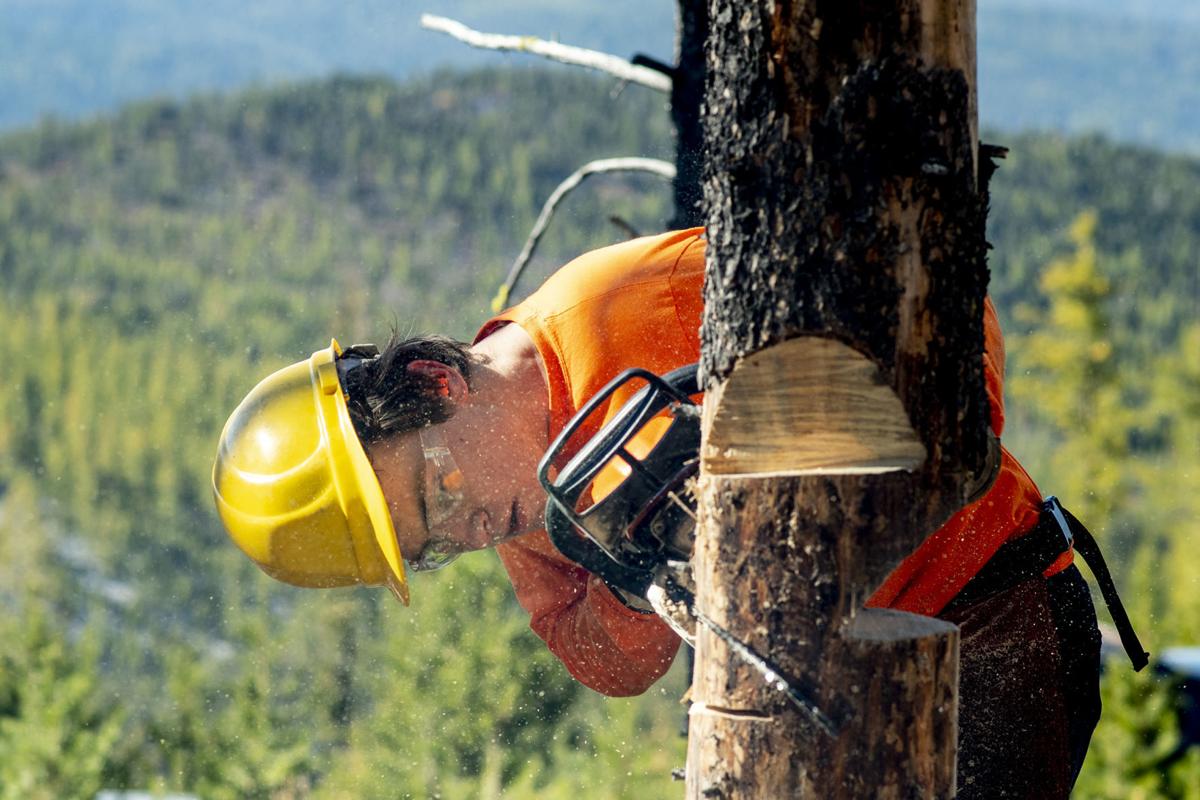 Kili Osborne, a sophomore in the Forestry Club, learns the basics of back-cutting during the Pole Run harvest in the Lubrecht Experimental Forest on Saturday. 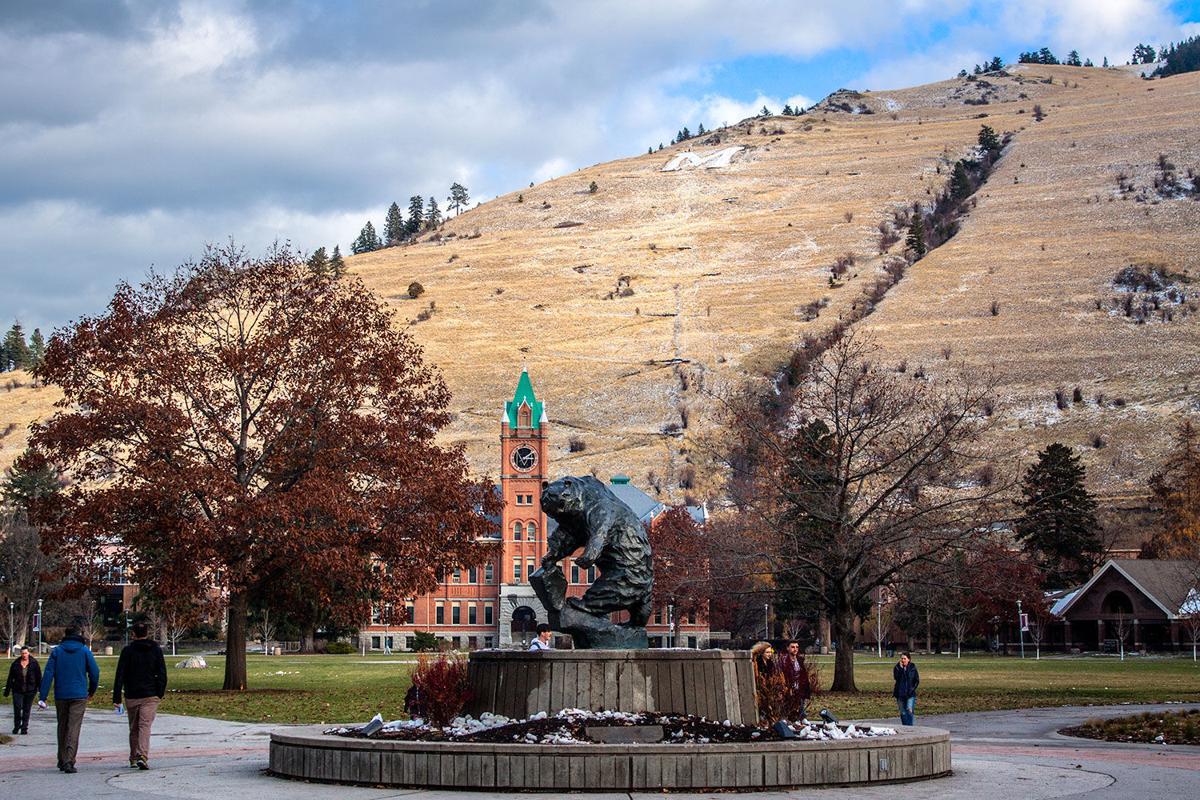 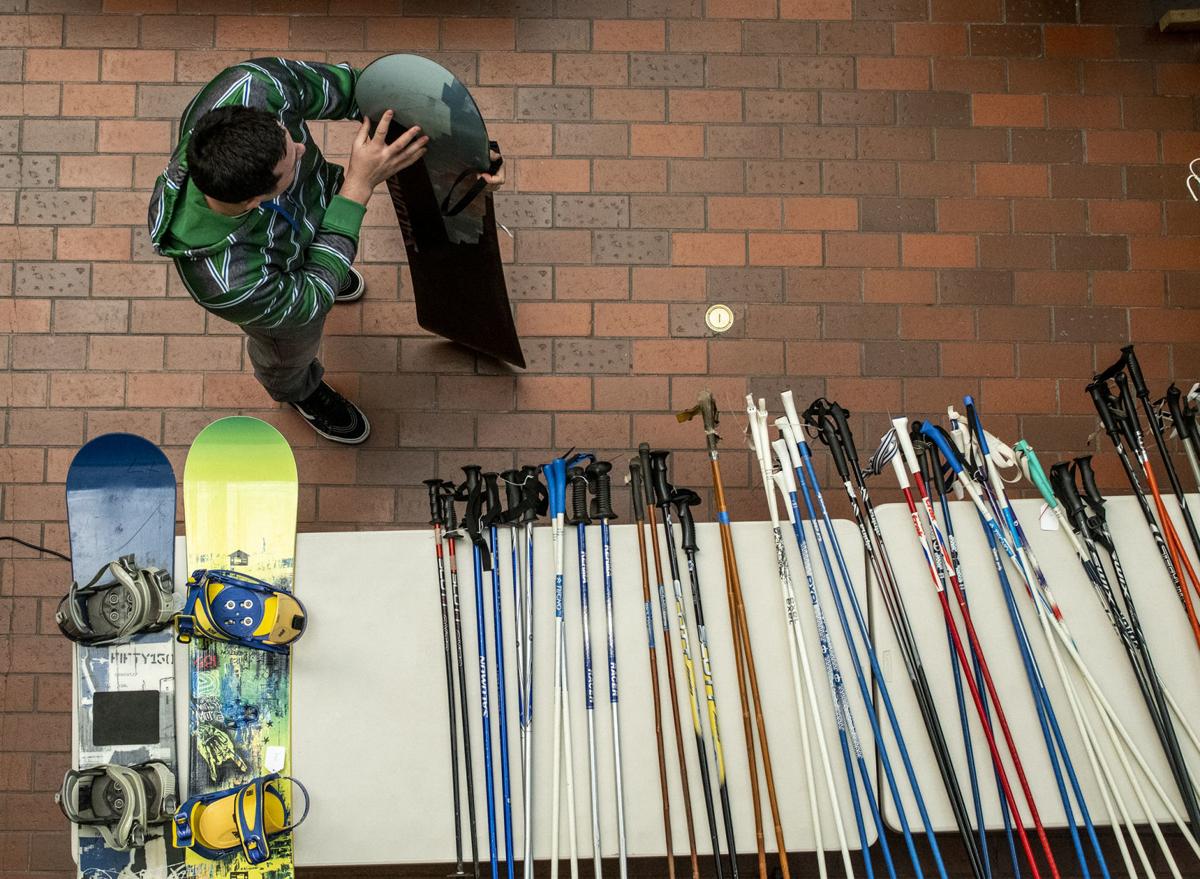 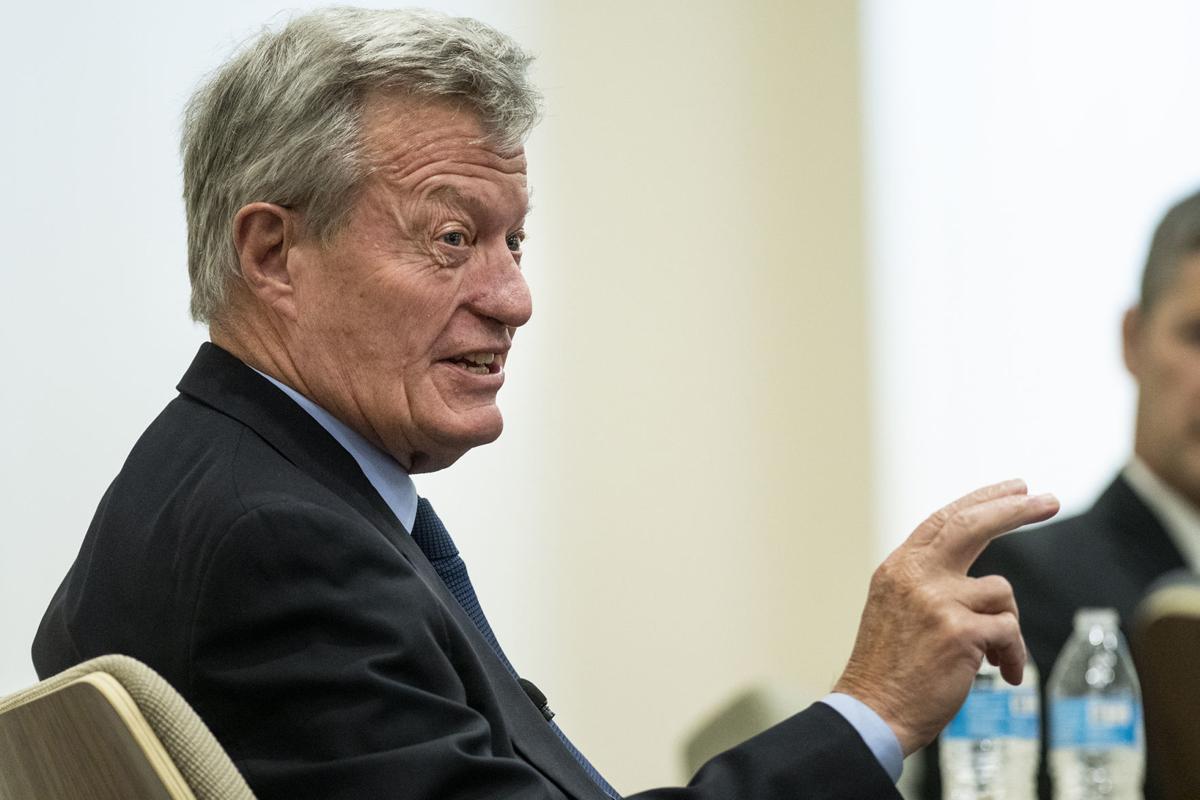 Kili Osborne, a sophomore in the Forestry Club, learns the basics of back-cutting during the Pole Run harvest in the Lubrecht Experimental Forest on Saturday.

Last Thursday afternoon, I was covering the University of Montana's Faculty Senate Meeting when the UM Police Department announced it was searching for a male exposing himself near the Kim Williams Trail. I considered dashing out to get a photo but decided to leave that story in my colleagues’ capable hands.

It’s a good thing I did. Towards the end of that meeting, Missoula College Faculty Association president Pam Boyd mentioned the union had filed a grievance against UM for violating its own policy. Only 25% of the college’s full time employees can be adjuncts — instructors hired on a short-term basis, usually for lower pay and benefits. But by last fall, the grievance alleges, more than three-quarters of the faculty there were adjuncts. If the two sides can’t resolve this grievance, they’ll have to settle it through arbitration — and split the associated fees.

In a better bit of news for UM faculty, on Wednesday morning the Montana Board of Regents held a special conference call and approved tenure for the 19 faculty members who got left off last month’s meeting agenda by staff members who were, according to Provost Jon Harbor, "overwhelmed."

Despite the mishaps, private money continues to roll in for for UM. Last week, the UM Foundation announced that its "Think Big, Be Bold” initiative had hit its $400 million goal, with nearly a year still to go. That includes a $1.25 million gift from the Ecks to support the S.E.A. Change initiative to support women.

Despite their generosity, according to a new study from the Pew Research Center, private gifts only account for about $2,000 of the $31,000 in revenue that Montana universities take in per full-time equivalent students. That $31,000 figure is 36th among all states.

On a smaller scale, UM’s semiannual Outdoor Gear Sale brought in thousands for the Outdoor Program, while hooking up students with low-cost — but hopefully still-functional — gear. In the words of one student, “It’s (expletive) insane.”

One could say the same of several global issues addressed by UM events this past week and covered by my colleague Dave Erickson, from former U.S. Sen. and once China Ambassador Max Baucus on the U.S.-China trade war to the situation with Iran to the Bundys’ movement. Amid the madness, students and faculty continue to do good things on campus. I highly recommend checking out the "Contemporary Indigenous Voices" print exhibit currently on display in the UC gallery.

In other news, Cameron Evans spoke with Missoula high schoolers who tackled major social issues at the InnovateHS event, and with Forestry Club students who harvested the wood that will build the set of the annual Forester’s Ball. Meanwhile, new UM polling data has come out about the prospect of Montana gaining a second House seat in the next census, and how residents view Walmart after it shifted its gun policy.

The Kim Williams flasher, however, remained at large at last report.

Stay current on the University of Montana and other higher education news in Montana with the Missoulian's weekly email, Under the M. This newsletter will land in your email box mostly on Tuesdays. Got a news tip? Want to hear more about something at UM? Missoula College? The Commissioner's Office? Shoot a note to patrick.reilly@missoulian.com. Thank you for reading, and please sign up here if you'd like to subscribe.

Students gear up at University of Montana sale